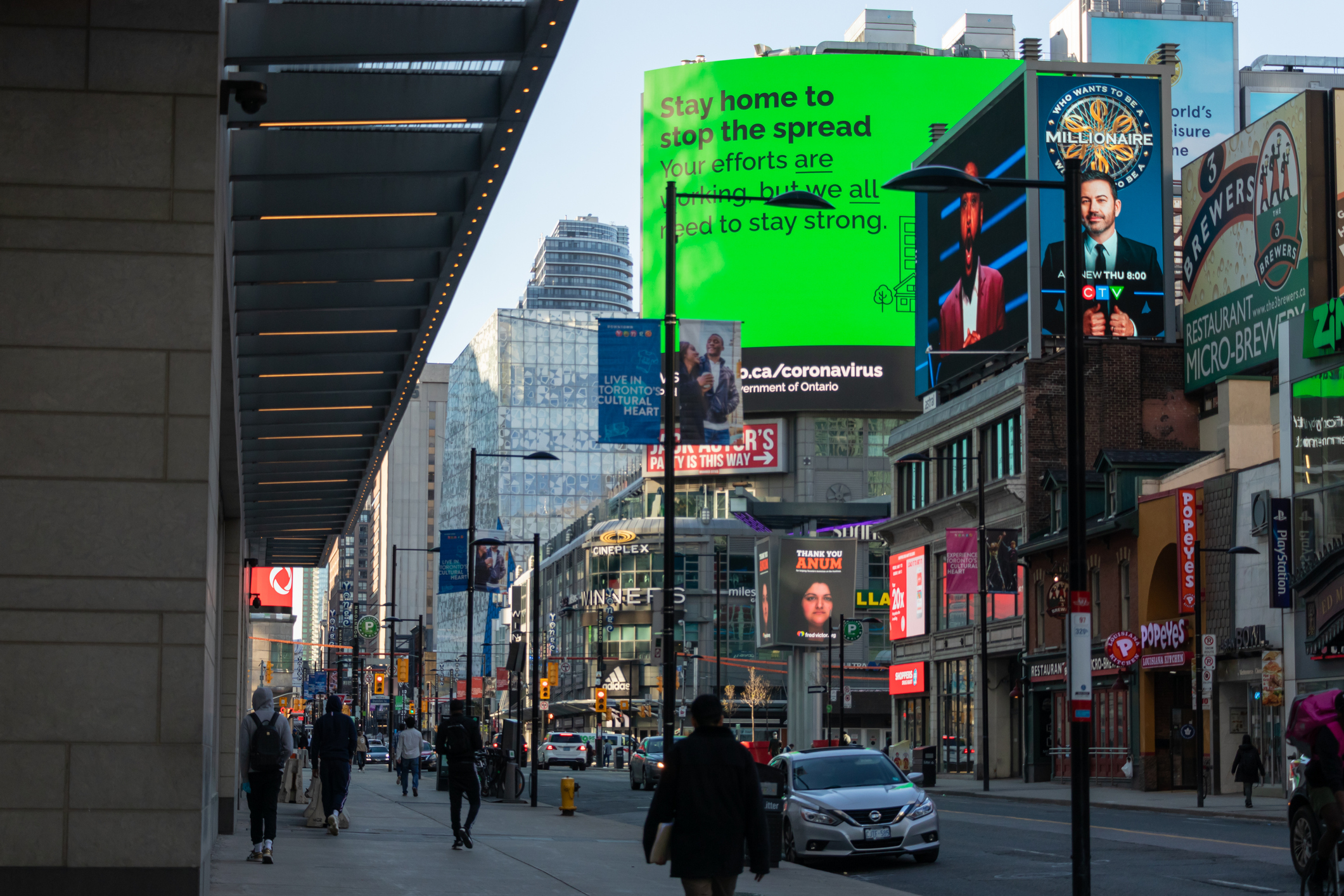 Elsewhere: Canada home prices to rise by 9% in 2021 + How the foreign ownership registry was a game-changer in B.C.

Welcome to Durham Region, long a pocket of relative affordability in the Toronto area’s galloping home market, it’s dominated by single-family homes — the kind that have become the hottest category of pandemic real estate. The tight market has been blazing since the end of the first lockdown, say frustrated home buyers and realtors.

The 56-year-old former bank executive agreed to buy the two-bedroom unit before construction got underway in 2018, a time when surging valuations and rising rents made Toronto condos seem like a perfect investment. Now, with the COVID-19 pandemic sending rents plunging and spurring an exodus from dense downtown housing, the unit is complete and Wright faces a choice between paying out more on her mortgage than she’d collect in rent each month, or bailing out of her investment at a discount.

Of the new condo project launches in the Toronto region this year, studios and one-bedrooms account for 61 per cent of the new units, according to new data from Urbanation Inc. Two-bedrooms make up 32 per cent, while three-bedrooms, penthouses and other larger spaces make up the balance.

The design from Quadrangle, DTAH, and Urban Strategies Inc. squeezes in two separate blocks: Block A at 75 Hanna will see 29- and 34-storey residential tower duo sharing a four-storey podium with office spaces inside.  Block B at 120 Lynn Williams Street will see another 33-storey condo sitting on a seven-storey podium containing retail stores. In total, the project will bring 850 new residential units to the area.

One failed project, and a lesson in the politics of urban density (The Globe)

For urban planner Sean Galbraith, who represented the developers at the hearing, the decision was in many ways business as usual. It is also emblematic of the way sometimes coded language is used to keep new rentals out of mature neighbourhoods, while at the same time allowing for ever-larger or more expensive homes to replace existing more modest housing stock.

The prediction for a strong 2021 comes after this year’s surprise boom in the housing market, with the pandemic’s work-from-home phenomenon triggering buyers to seek larger living spaces and bid up prices across most of the country.

The uncertainty about COVID-19’s impact on people’s health and economy made the future of housing markets look uncertain, if not bleak. Then came the pessimistic forecasts of a weakening housing market. Leading the charge in May was Canada Mortgage and Housing Corp. (CMHC), which projected average housing prices would fall between nine and 18 per cent.

“It’s game over. It’s huge,” Mr. Kurland says. “It means you can’t hide international capital in B.C. real estate. And it’s about gosh darn time, because there were so many players who benefitted from being blind … including individuals who were able to hide capital, to hide profits from the tax authorities of Canada and their home countries.”

HSBC Canada’s 0.99-per-cent five-year variable-rate mortgage is “as close to free money as Canadian (lenders) have ever been,” Rob McLister, founder of mortgage comparison site Ratespy.com, wrote in a blog post. But there’s a catch: The interest rate is available only on “high-ratio” mortgages, meaning mortgages where the borrower puts less than 20 per cent down.

Midtown Is Reeling. Should Its Offices Become Apartments? (NY Times)

The powerful real estate industry is so concerned that the shifts in workplace culture caused by the outbreak will become long-lasting that it is promoting a striking proposal: to turn more than one million square feet of Manhattan office space into housing.

How Atlanta’s Politics Overtook the Suburbs, Too (NY Times)

“It’s been this evolution of Cobb from a white-flight suburb to, now, I went to a Ramadan meal in a gated community in Cobb County that was multiracial,” said Andrea Young, the executive director of the Georgia A.C.L.U., and the daughter of the former Atlanta mayor Andrew Young. “This is the story,” she said, “of Atlanta spilling out into the metro area.”

The report argues for building 12 million public housing units by 2030 and retrofitting the country’s current stock to be carbon neutral. The construction drive would generate more than 1 million jobs per year, according to the Justice Collaborative Institute, while the energy retrofits alone would create hundreds of thousands of additional jobs — critical at a time when pandemic-driven adoption of new technologies is threatening to speed job loss. “Algorithms still can’t build houses. Robots still can’t build houses,” Cohen says. “It takes people.”

However, Reserve Bank of New Zealand (RBNZ) Governor Adrian Orr warned the proposal could have negative trade-offs, particularly on the government’s aims of housing New Zealanders, and reducing inequality.

Spain housing: Evictions and broken promises in a pandemic (BBC)

That proved not to be the case for the people of Ciutat Meridiana, where people continue to be served eviction notices. And campaigners say thousands more have been been evicted across Spain. This emotive issue has brought to the fore Spain's chronic lack of social housing and inflamed public debate around an individual's right to a home.

Though Australia has won global praise for successfully slowing the spread of the coronavirus in the country, the report was a scathing rebuke of state officials’ decision to apply stringent measures to the public housing residents, who said they felt trapped and traumatized and suspected discrimination. Several described it as a “nightmare.”

END_OF_DOCUMENT_TOKEN_TO_BE_REPLACED
This Week In Real Estate