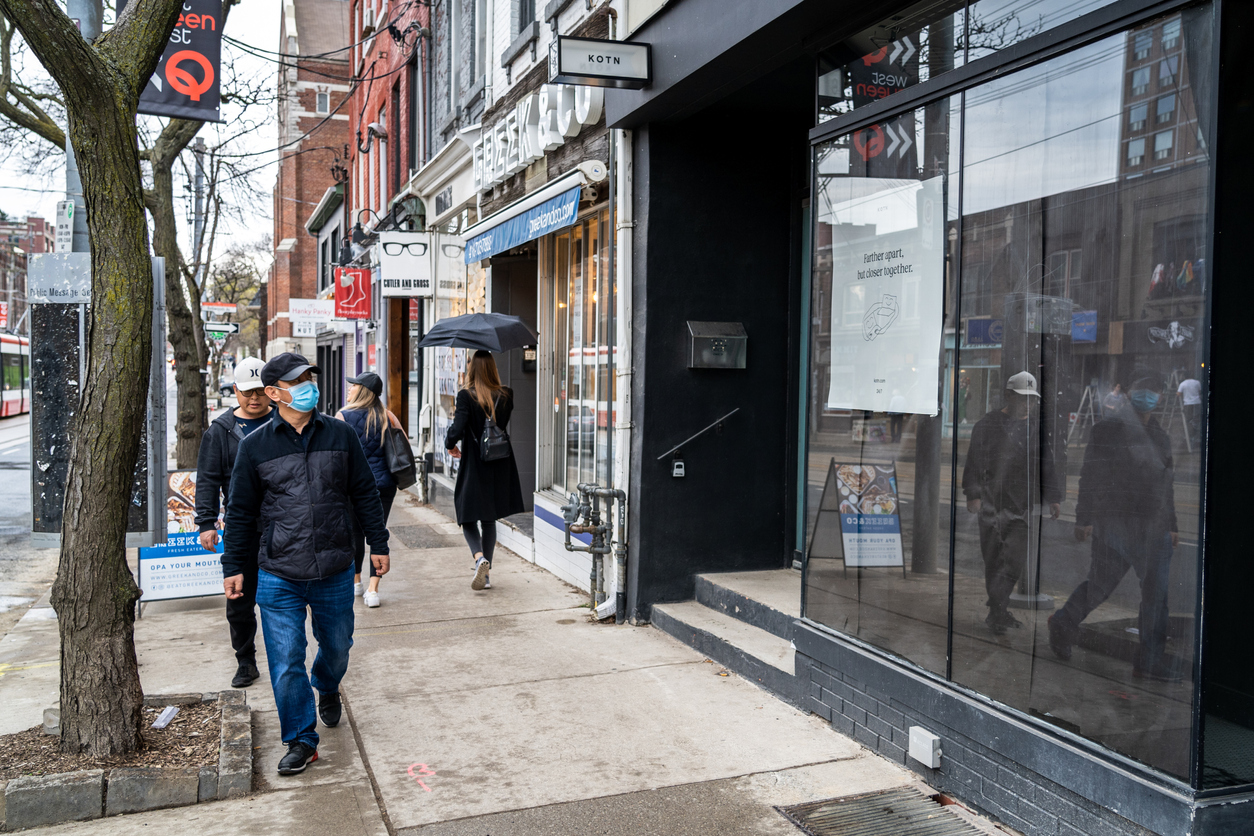 In Toronto: Smaller markets in Ontario gain as exodus out of Toronto continues and safety concerns in the city's 'ghost hotels.'

Elsewhere:  Canada's money laundering problem, Chinese U.S. home buying sinks amid travel restrictions, and it's a renters market in some of the world's richest cities.

Sales across Canada edged up 0.9 per cent in September from August on a seasonally adjusted basis. But the Toronto area cooled slightly, with a 5.1-per-cent dip in September compared with August, seasonally adjusted. Mr. Lusink says the numbers coincide with what he’s seeing: The hottest areas at his firm are cities such as Barrie, Ottawa and Burlington.

Sensing that July would be prime market timing for this well-worn Trinity Bellwoods house, the owners rushed it to market in roughly original condition, despite competition from already renovated alternatives nearby. The thinking was sound, as seven bidders made their offers, with the winner paying $301,000 over the asking price.

Flying bullets put spotlight on Toronto's short-term rental 'ghost hotels' (The Guardian)
“When investors and companies have all this housing stock, there isn’t really any oversight, accountability or transparency as to what is going on in them. And so we get what happened this week: violent incidents and parties and general neighbourhood disruptions, all tied to ghost hotel units,” said Thorben Wieditz of the housing advocacy group FairBnB. “People in this building are genuinely scared for their lives.”
Developers find opportunities on Toronto-area golf courses (The Globe)
“A lot of those [our purchasers] are move-up buyers – from York Region south, Markham Richmond Hill, – moving for schools or high schools of choice, moving from 36-, 40-foot lots making their jump up,” said Stephanie Lane, director of sales and marketing at Geranium.

Canadian home prices rise in September as housing market firms, according to Teranet data (The Globe)

Now, the global term “snow washing” has been coined to describe how easily dirty money can be washed clean, like the snow, in Canadian real estate. Ottawa’s intransigence is strange considering that international anti-corruption watchdogs have condemned Canada for this.

The median home price in Canada is expected to reach C$693,000 ($527,000) by the end of the year, a 7% increase from the end of 2019, according to a projection from brokerage Royal LePage. The market continues to show strength across the country, with 97% of regions reporting higher home prices in the past three months, the company said.

An overhaul of U.S. lending rules must boost incentives to promote affordable housing for low-and-moderate income families, a U.S. Federal Reserve governor said on Tuesday, touching on two issues which will take center stage if Democrats win on Nov. 3.

As one dated May 6, 1946, explains, property “shall never be used or occupied by . . . negroes or any person or persons, of negro blood or extraction, or to any person of the Semitic Race, blood or origin, or Jews, Armenians, Hebrews, Persians and Syrians, except . . . partial occupancy of the premises by domestic servants.”

Deal numbers, however, dropped sank a total of 62% over the last two years to $11.5 billion in the year to last March, as President Trump's trade war and nerves over whether buyers and their families would be guaranteed visas in future weighed.

Apartment Rents Are Plunging in the World's Richest Cities. It's Time For You to Negotiate (Bloomberg)

South Korea's finance minister, the architect of rules aimed at protecting tenants and slowing deposit increases, has himself been forced to look for a new home as landlords react to the rules by quickly replacing tenants so they can bump up deposits.

END_OF_DOCUMENT_TOKEN_TO_BE_REPLACED
This Week In Real Estate