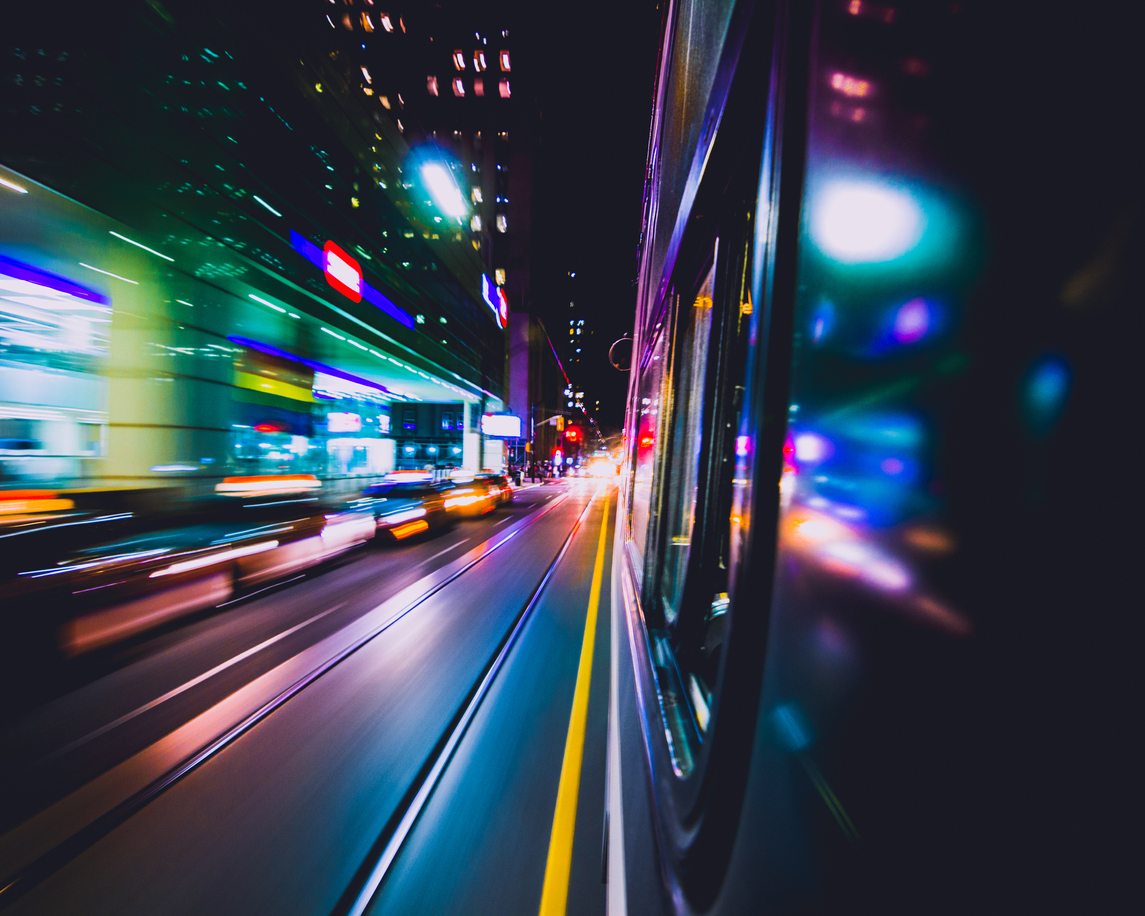 In Toronto:  What happened to house prices in this city under the leadership of Justin Trudeau and how the federal parties aim to remedy the GTA's housing problems.

Elsewhere: What impact will the Canadian federal election really have, what Newsom's win means for California's housing crisis, and another lender gets into the European rental game.

In Justin Trudeau’s Canada, buying a home in Toronto is reserved for the most wealthy households with wealthy parents who can offer their kids six figure financial gifts to help contribute to their down payment. I don’t think this is the vision millennials signed up for when they helped give Justin his previous two election victories, but with Justin’s millennial support in freefall it’s become clearer that they’re not going to be duped a third time.

As the average home price in Toronto hovers around the million-mark, the region’s affordable housing crisis continues to worsen. In an appeal to the vote-rich but house-poor GTA, the federal candidates are pitching various strategies to increase housing supply, assist first-time buyers, and limit foreign investment.

The one segment that has most strongly bucked the trend in listings is that for smaller condo apartments. Those have seen a dramatic spike in listings recently, he says, as some investors sell their one-bedroom units of less than 1,000 square feet. Several condo projects in the city have recently been completed, he says. Some investors are motivated to sell because of pre-construction units they purchased a few years ago.

Lead Move Smartly contributor, John Pasalis, Realosophy President, notes that one other option is to stall the rate of growth in house prices for a number of years to allow incomes to gradually catch up with house prices. However, the parties have generally focussed more on lofty and ambitious supply-side solutions unlikely to result in any meaningful change in the short-term, and ignored critical demand-side measures, such as the need to better coordinate immigration and housing policy. Similarly, Move Smartly mortgage and financing commentator, David Larock, notes that almost all of the mortgage-change proposals being made by our three main parties will stoke more demand, which will only exacerbate the problem.

This election has all the major parties promising to solve the housing affordability crisis. We evaluate the plans, and the ability of the federal government to solve the crisis with John Pasalis, president of Realosophy Realty; Tim Hudak, CEO of the Ontario Real Estate Association; and National Post columnist Sabrina Maddeaux.

No one believes the outcome of the election will have an impact on the housing market: Realosophy Realty (Bloomberg)

The rhetoric has been ramping up on the campaign trail and that includes on the subject of housing. Conservative leader Erin O'Toole has accused the Liberals of having plans to impose a capital gains tax on people who sell their homes. John Pasalis, President, Realosophy Realty, breaks down the parties`housing platforms and says a lot of groups are pushing policies that sound like they will help buyers but really it will fuel demand.

CREA says the average price number can be misleading because it is easily skewed by sales in big expensive markets like Toronto and Vancouver. Instead, the organization trumpets another number — the house price index — because it adjusts for the types of homes sold. That figure rose by more than 20 per cent in the year up to August, after also having peaked in March 2021.

Right now the focus is Senate Bill 9, which would allow duplexes in neighborhoods throughout the state and is one of the hundreds of unsigned bills that piled up on Mr. Newsom’s desk during the recall campaign. But even if Mr. Newsom signs it, which he is widely expected to do in the coming days, his legacy on housing is likely to be less about laws passed on his watch than his administration’s ability to enforce them. That’s because the executive branch has gained much more power over state housing policy than it had even a few years ago, after years of state frustration with how difficult the local governments make it to build housing in California.

When the Democratic governor took office in 2019, he set out a goal of building 3.5 million homes by 2025. Two years and a pandemic later, the state has more than 150,000 unhoused residents, and has made little progress towards that high production goal. But progress has come in other arenas: After repurposing vacant hotel rooms during the pandemic into housing for the homeless, Newsom recently announced plans to invest $12 billion of California’s budget surplus into expanding that program, while investing in permanent homeless housing, homelessness prevention and rental support programs. Another $10.3 billion will go into building affordable housing statewide.

The homes that the Department of Housing and Urban Development (HUD) sells are foreclosures. The previous owner was unable to pay their federally insured mortgage, and the house was seized by a bank and turned over to HUD. Only a small percentage of foreclosed homes in the United States end up being sold by HUD, but the numbers add up. Between 2017 and 2020, HUD sold nearly 100,000 homes around the country.

One key issue: The Chinese urban middle class, one of the most important groups for Chinese Communist Party support, has invested heavily in property. As part of government housing reforms in the 1990s, urban residents were handed apartments that previously belonged to their work units, forming the cornerstone of their new wealth. That has made them enthusiastic property speculators and often resulted in large protests after local attempts to control prices—leading the authorities to back off.

Institutional investors are cashing in on a chronic housing shortage across Europe that’s boosting demand for rental housing among young people and families. Lloyds Banking Group Plc plans to become one of the largest private residential landlords in the U.K., while Australian bank Macquarie Group Ltd. is planning to invest more than 1 billion pounds ($1.4 billion) into rental housing there.

END_OF_DOCUMENT_TOKEN_TO_BE_REPLACED
This Week In Real Estate