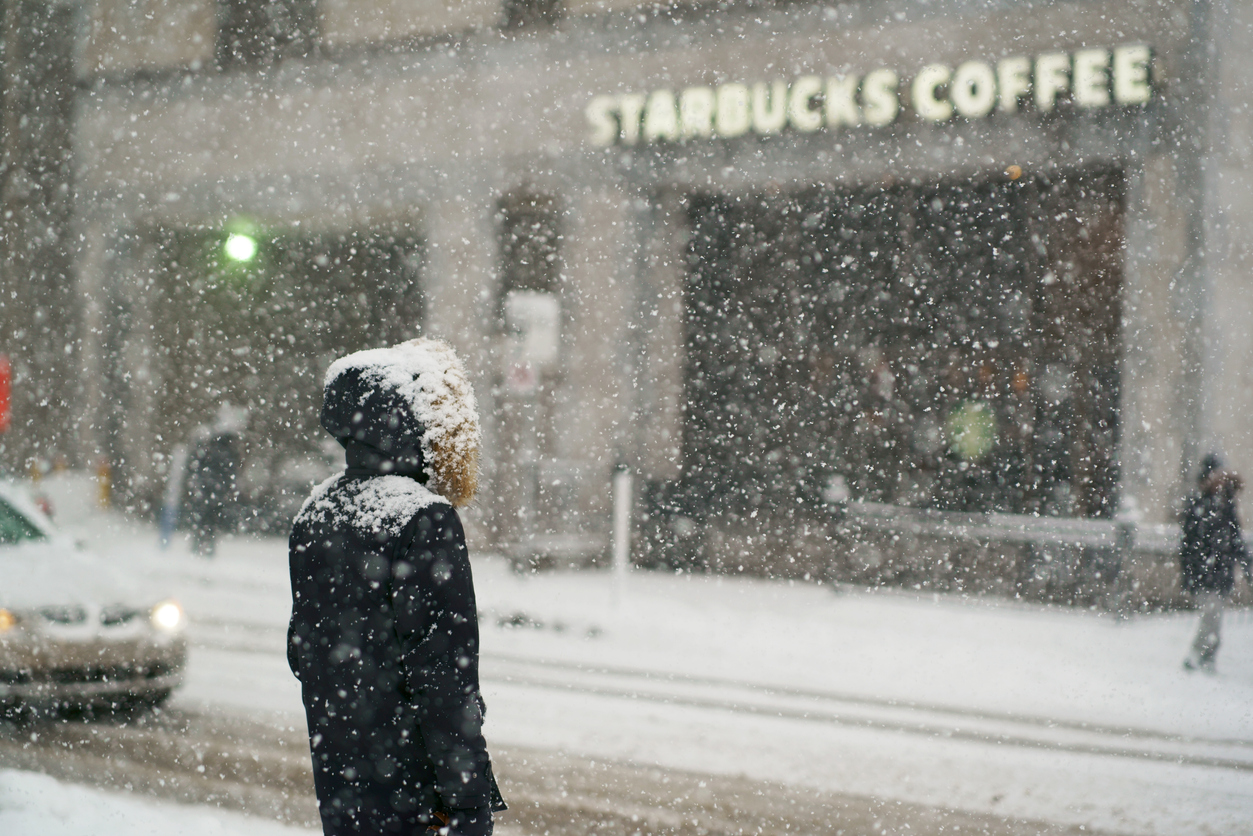 In Toronto: A supply shortfall pushes house prices north as the fear of missing out returns to the market.

Elsewhere: What the changes to Canada's mortgage stress test really mean, the affordable housing crisis in California reaches a new peak, and the Airbnb effect on housing and rent around the world.

Is Toronto’s housing market headed for a repeat of 2017? A supply shortfall is pushing house prices north, again (Toronto Star)

Downtown agents are reporting a surge in the bully bids and competing offers that some say are eerily reminiscent of the property fever that gripped the market in 2016 and early 2017, particularly in the condo sector.

The CMHC’s quarterly market assessment, released Thursday, found that the Toronto area and Hamilton were showing “moderate” signs of overheating, with home sales outpacing new listings in the third quarter — a situation that has happened at least twice in the previous 12 quarters.

Aside from the discomfort of guests such as Mr. Prakash, the house on Toba Drive, a cross between a hostel and a rooming house, represents the extreme edge of the Airbnb model. It is an example of the multiple ways an operator can exist on the sprawling hospitality platform while flouting municipal rules and safety regulations.

While having a colour coded system clearly displays building health and safety concerns the updated regulations are only for common area spaces in buildings and not people’s individual rental units.

John Pasalis, president of Realosophy Realty, joins BNN Bloomberg to discuss the changes to Canada's mortgage stress tests. He says the easing rules will only impact those buying on "absolute margin", and that it won't have "as big an impact as people think."

Just when the housing market needs a firm hand, Ottawa makes it easier to get a mortgage (The Globe)

The federal government was onto a good thing when it introduced a stress test for home buyers a few years ago that demanded they be able to afford mortgage payments if interest rates spiked higher. The stress test was tough, but all in a good cause, in that it limited the risk of people buying more house than they could properly afford.

“Agents who are afraid of the platform say, ‘they’ll take our leads and sell them back to us’ – which they may do,” Mr. DeClute says. “I think there’s a fear that it will diminish the control over the transaction a realtor will have,” he says.

Why Does It Cost $750,000 to Build Affordable Housing in San Francisco? (NY Times)

California’s staggering housing costs have become the most significant driver of inequality in the state. On Wednesday, California’s governor, Gavin Newsom, mentioned the issue 35 times during an impassioned speech, urging lawmakers to solve the state’s homelessness crisis by building more and faster.

How to Make a Housing Crisis (City Lab)

For most of American history, cities grew along a familiar pattern. Once a suburban community grew large enough, the neighboring big city would loosen its borders and swallow it up through annexation. Then in the 1950s, the developers of Lakewood, California—sometimes described as the “Levittown of the West Coast”—invented a new “municipal technology” to avoid this fate.

Victims of NIMBYism, Unite (The Atlantic)

The United States has a housing crisis. By now, the facts of the problem are so familiar—growing homelessness, rents that are rising much faster than incomes are, the 4 million “supercommuters” who spend at least three hours driving to and from work—that the political conversation has moved toward what can be done to solve it.

The Airbnb Effect On Housing And Rent (Forbes)

Cities, popular ones especially, seem to fare the worst. In major cities such as Amsterdam, Barcelona, Edinburgh, and Los Angeles, studies on the ‘Airbnb effect’ have found that over-tourism facilitated by platforms such as Airbnb negatively impacts on house prices and communities.

Central London has been hostile to its own residents for years, as rising prices have forced out all but the wealthiest. Last year, a report by consultancy ECA found that London rents were the most expensive in Europe — with the average cost of a three-bedroom home in a prime area a ridiculous £5,187 per month.

END_OF_DOCUMENT_TOKEN_TO_BE_REPLACED
This Week In Real Estate