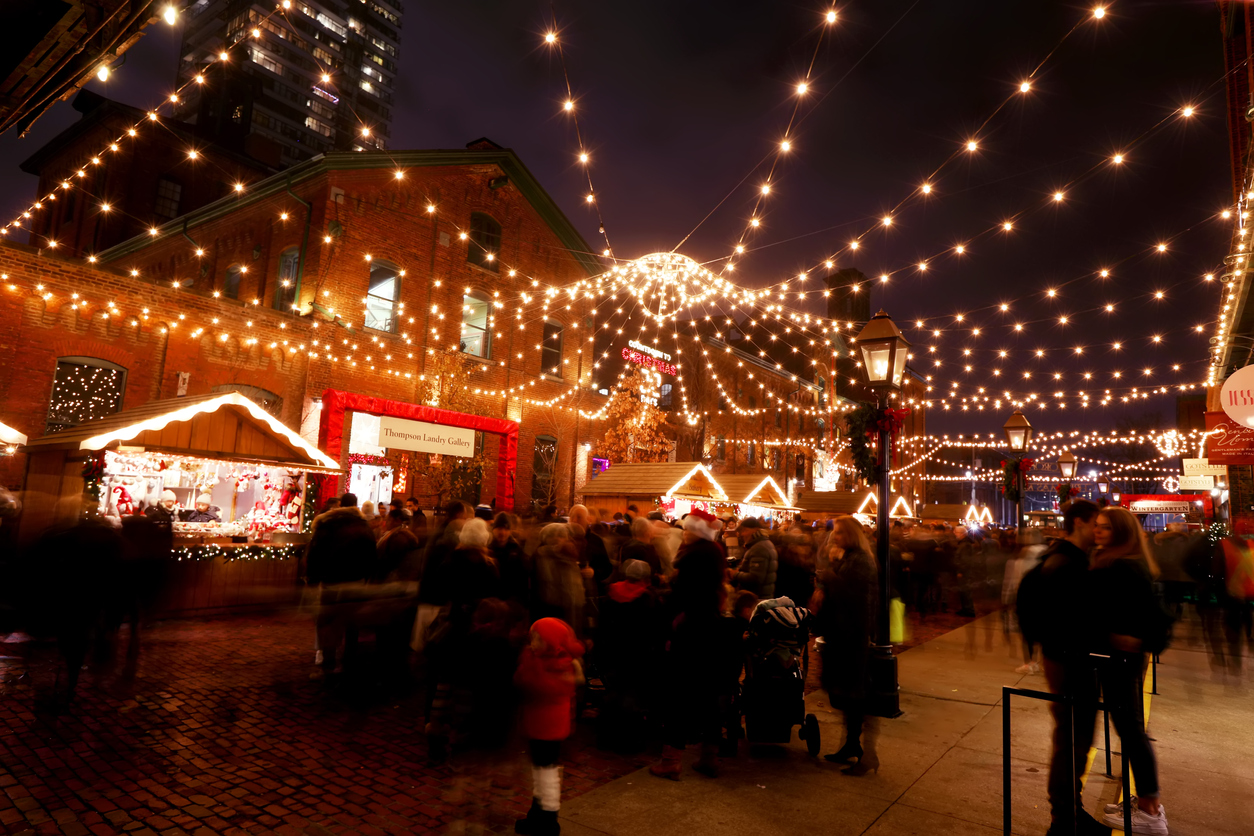 On Wednesday, the Ford government released a consumer guide to help prospective buyers navigate the complicated process of financing a property and living under the same roof as other, unrelated owners.

Despite increasing clamour for housing, Toronto works to restrict density on iconic strip of Queen St. West (The Globe and Mail)

Queen has long been an urban magnet, its appeal surviving changes in consumer tastes and an increasingly gentrified city. But those same pressures – including the westward march of chain stores – have also changed the street. A new staff report focused on balancing preservation with change is expected within weeks, and at least one major developer is concerned that the proposed solution is too restrictive.

For a long time, the economics of constructing a rental made little sense compared to a condo. Condo builders get a significant portion of their financing directly from future unit owners, who give hefty deposits to secure their spot and therefore assume some of the risk. Rental landlords, on the other hand, need to front the majority of the equity, assuming all the risk themselves. When a condo building is complete and all the units have been sold and paid for, the developers quickly reap the returns on their investment and move on. For a rental building, the returns take many, many years longer.

“We need to do better still, this is a one-time opportunity to get it right” said Perks. He said that housing should be declared an emergency in the city to convene a meeting between community leaders and all three levels of government.

Government policies aimed at reducing speculation in Vancouver’s property market have worked to curb foreign buying and speculative demand. That was merely part one, says high-profile immigration lawyer and analyst, Richard Kurland, who’s been studying the impact of those policies.

Should Canada ban non-residents from buying homes? (The Star)

Canadian home prices continue to rise, particularly in Toronto and Vancouver. How much of an impact do foreign buyers have on the astronomical prices?

Governments bear much of the blame for this undesirable market imbalance, as a narrow focus on suppressing household debt has dominated the policy mix while the root causes of undersupply — including excessive red tape, fees, taxes and nimbyism — have gone largely unaddressed.

In an effort to address the shortfall, city officials have agreed to force developers of designated affordable-housing projects to set aside 15 percent of the units for the homeless.

No corner of the U.S. will be spared by the effects of climate change: Sea-level rise could displace up to 13.1 million people by the end of the 21st century. But adaptations will have to look different everywhere, Fleming said. High-poverty Mississippi will contend with coastal flooding, variations in agriculture viability, and huge energy expenditure demands as a result of extreme heat.

A Recession Hasn’t Arrived (Yet). Here’s Where You’ll See It First. (NY Times)

Housing construction has picked up in recent months, buoyed by low interest rates. But while housing has historically been an important indicator of the health of the economy, the sector is smaller today than in the past, so it may be less meaningful as an indicator.

Beijing has built thousands of cheap apartments no one wants (Bloomberg)

It's an awkward reality confronting authorities in the nation's sprawling capital, which introduced the stringent housing curbs to quash prices that had shot up almost 30% in the 12 months through September 2016.

END_OF_DOCUMENT_TOKEN_TO_BE_REPLACED
This Week In Real Estate