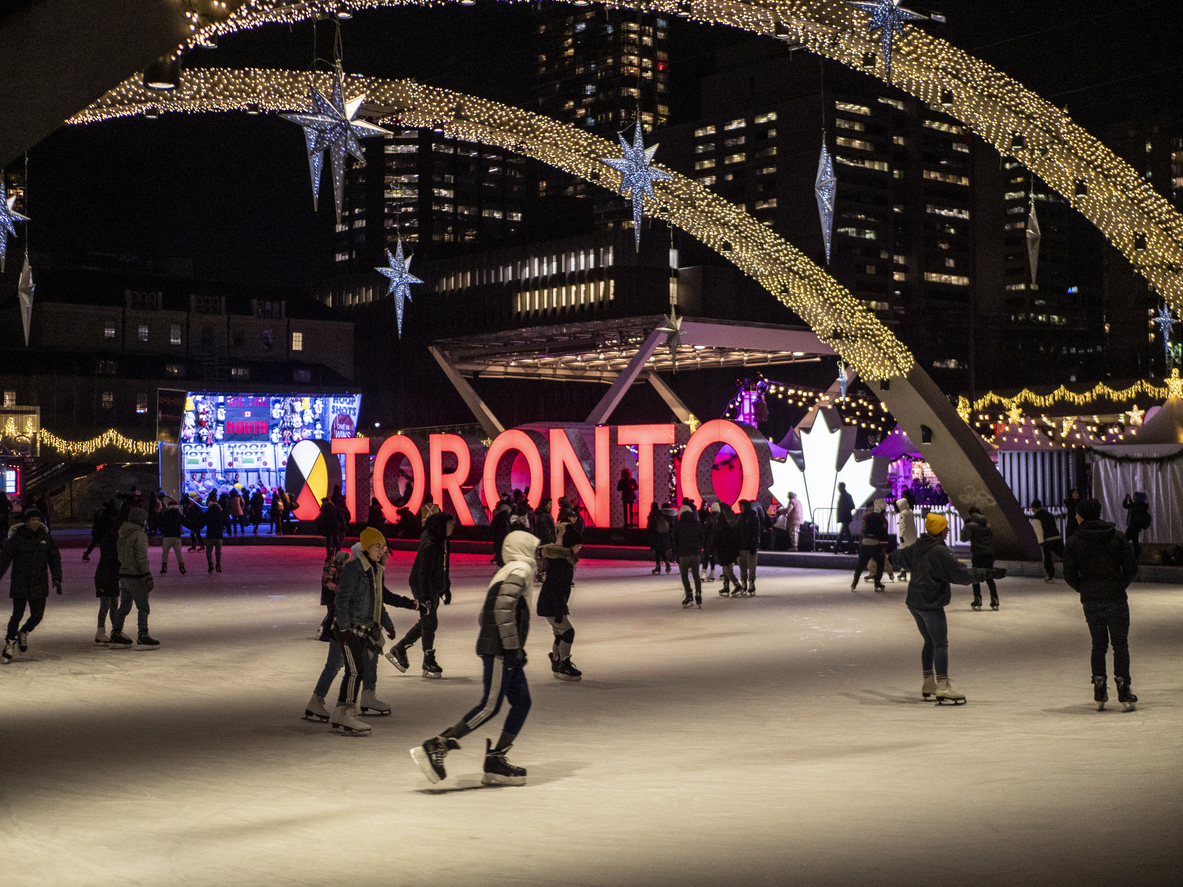 In Toronto: What home buyers should do in a falling real estate market, the province and federal governments team up to help low-income renters, and the city declares housing 'a right.'

Elsewhere: Canadian home prices expected to fall in 2020, America's housing market comes back to life, and a bubble alert for Europe.

Some of my less astute followers on Twitter assume that by highlighting some of the risks in Toronto's housing market, I'm a permanent bear (or Chicken Little) that always assumes the worst is going to happen.

Toronto’s low-income renters may soon get some relief from the city’s overheated market following the announcement of a $1.4-billion rental housing benefit co-funded and agreed on by the provincial and the federal governments.

Toronto city council has approved a housing plan that commits the city over 10 years to building affordable rental homes, preventing evictions, helping seniors remain in their homes and that acknowledges that housing is a right.

According to the city, it's possible those people should never have been living in the former factory at 276 Carlaw in the first place. The building is zoned industrial, according to a statement from Toronto Building, and residential uses are not permitted.

As prices soar, home co-ownership is on the rise. This GTA house is a decades-old success story (CBC)

"We were three single women and we decided not to wait for a prince on a white horse. And we wanted to get into the market, to have equity," she told CBC Radio's Metro Morning on Friday.

“We think stretched affordability (especially in Toronto and Vancouver) and macro-prudential measures that limit the number of borrowers able to qualify for home loans will continue to limit home price growth,” Fitch analyst Susan Hosterman wrote. “Home price growth in both markets has been limited by national lending limits and local purchase restrictions.”

My advice to Carol and Ted was to beware the belief that real estate prices will continue to climb at anywhere near the same rate we have seen over the past 20 years. Selling their cottage would allow them to pay off their mortgage, supplement their retirement savings, and simplify life as they transition to retirement.

"Achieving more stable conditions will take time. Sales activity has been settling in at lower levels and is likely being influenced by the economic conditions and uncertainty weighing on our market," said CREA chief economist Ann-Marie Lurie in a release.

The parcel is home to a haphazard collection of businesses: a coffee shop, a car wash, a dry cleaner, a Speedy Mart and a handful of other enterprises, most of which look like they have seen better days. But a Louisville developer is on the cusp of realizing a decades-old dream of a glittering new retail, residential and restaurant complex rising from this spot, which would be the largest private development in the city’s history.

Virginia will soon weigh a proposal to increase the legal density of housing across the commonwealth, making it one of a handful of states to explore a statewide zoning mandate in response to the affordable housing crisis. The bill comes as Democrats in the legislature seek to put a progressive stamp on policy in Virginia, although this bill may upend partisan expectations.

Housing doesn't contribute as much to GDP growth as other sectors, but it is an important industry for the economy as a whole. The appetite for buying a home -- arguably the single largest purchasing decision one makes in life -- is a bellwether for how the consumer is doing. Consumer spending, in turn, makes up some two-thirds of US economic growth.

Money is so cheap — a 20-year mortgage can be had in Paris or Frankfurt at a rate of less than 1 percent — that borrowers are flocking to buy apartments and houses. And institutional investors, seeing a chance for lucrative returns, are acquiring swaths of residential real estate in cities across Europe.

Airbnb cannot be treated as a real estate agency by European regulators, the European Court of Justice ruled Thursday morning. The court said that the company is instead an “information society service,” or merely an online platform, in a decision that could have broad implications for other businesses in the so-called gig economy.

END_OF_DOCUMENT_TOKEN_TO_BE_REPLACED
This Week In Real Estate