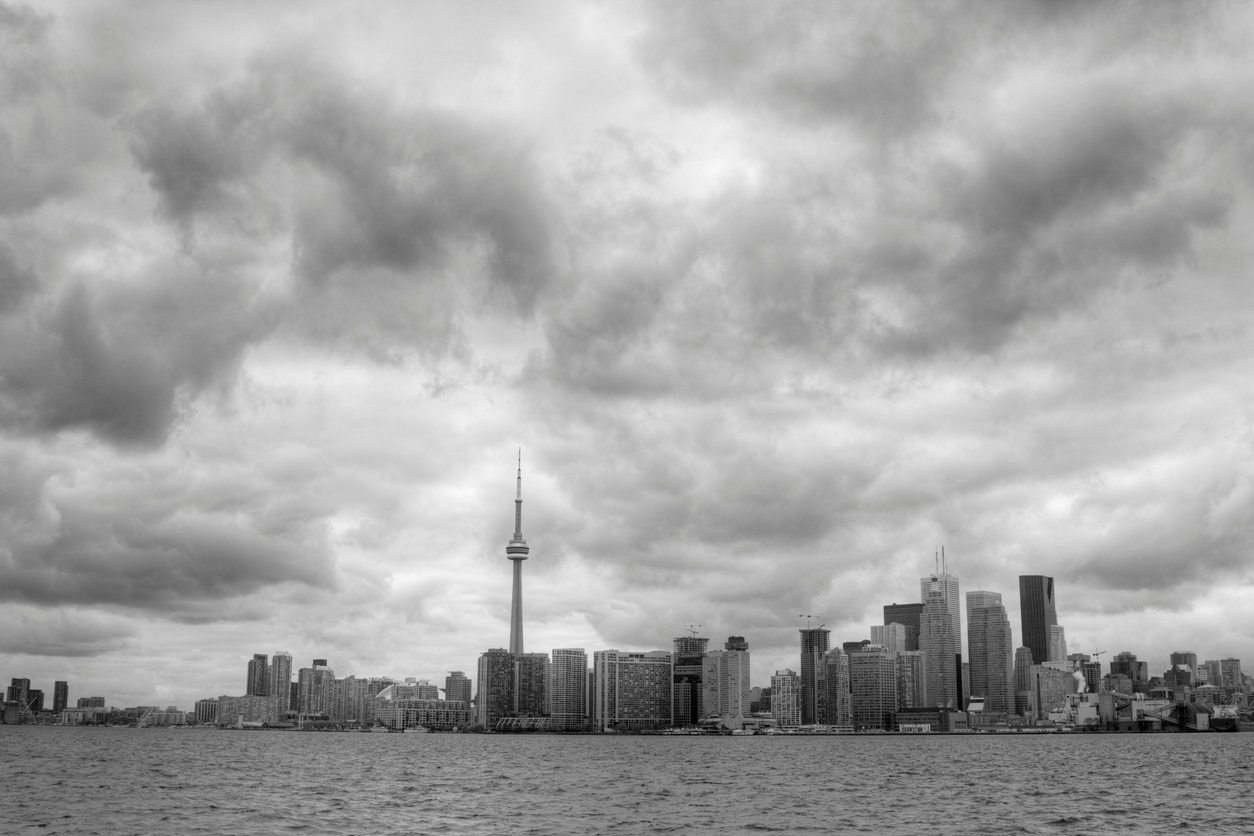 In the City: Home owners turn to high interest private debt, millennials are out of luck in East York and Toronto's affordable housing lottery.

Elsewhere: Bank of Canada to step up pace of rate rises, U.S. Nobel Prize winner doesn't expect a sharp turn in the housing market and a brutal luxury market in London.

So, who are all of these homeowners turning to private lenders? Do they resemble the sub-prime owners in the US who had poor credit and no income? Not at all, according to a panel of mortgage brokers specializing in private lending who spoke at a housing conference I recently attended.

A new report says 20 per cent of refinancing mortgage transactions in Toronto in Q2 were sourced from private lenders, a 67 per cent increase from just two years ago. For more, BNN Bloomberg spoke with John Pasalis, president and broker of record at Realosophy Realty.

“That may be the solution, just looking at the prices in East York, the low end of what you can get for a house is probably around $800,000,” McHugh says. “To afford that, I would have to save up $55,000 for the down payment — that’s the minimum.”

The housing consultant, who works for the city’s shelter, support and housing administration, conducted a “random draw” this week along with representatives from Toronto Community Housing, to allocate 75 affordable units to individuals and families in the city.

Not only did the central bank drop the word “gradual” from its policy guidance on rates but also said it needs to get the overnight rate, now at a decade high of 1.75 percent, to neutral sooner rather than later.

How Much Higher Will Canadian Mortgage Rates Go? (Move Smartly)

Nuance aside, if the BoC’s baseline scenario for our economy unfolds as forecast, make no mistake, it expects that it will need to accelerate its rate-hike timetable. While we would be foolish to ignore that warning, I did find it surprising under our current circumstances.

I am required by law to include at least one reference to “avocado toast” in any article about millennial housing in Canada. With that out of the way: why don’t more millennials own houses? Why are the ones who do own homes so dissatisfied? And why are we constantly pressured to buy real estate in the first place?

The nation’s capital bucked a national housing trend as the Ottawa-Gatineau region saw an uptick in new home prices where other metropolitan areas saw a slowdown, according to the latest Statistics Canada data.

Location-based career decisions like Whaley's are becoming increasingly common. A recent survey of 1,500 people in Canada and the United States who had either been hired or had turned down a job in the last year found that location has emerged as the most influential factor when considering job offers.

Now, "you can call it a bubble" because home prices have been rising since 2012, "but it's not the same. It's more placid," he said on "Power Lunch." "I don't expect a sharp turn in the housing market at this point," added Shiller, the co-founder of the Case-Shiller Index, which tracks home prices around the nation.

Rafael Salamanca Jr., a councilman from the Bronx, will introduce legislation on Wednesday that will mandate that any rental housing project that receives taxpayer subsidies — such as tax abatements, loans, tax credits or reduced-cost land — has to set aside 15 percent of its created or preserved units for people living in the city’s shelter system.

The property developer behind the conversion of central London’s Centre Point office skyscraper into multimillion-pound luxury apartments has given up trying to sell the flats after receiving too many “detached from reality” lowball offers.

Some housing activists are taking more radical measures, occupying vacant buildings and locations in Dublin and Cork. These are not the first of Ireland's ongoing protests on the housing situation, nor will they be the last.

END_OF_DOCUMENT_TOKEN_TO_BE_REPLACED
This Week In Real Estate