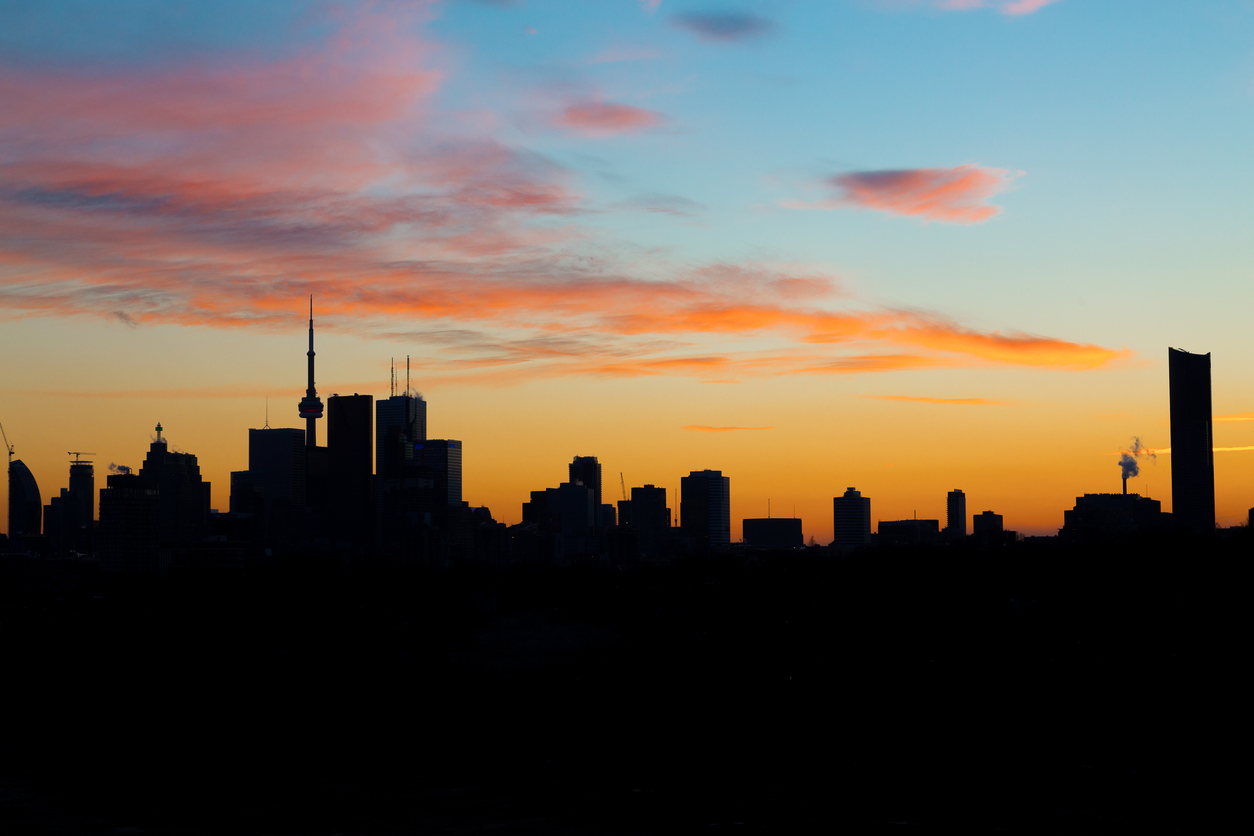 In Toronto: A forecast predicts 6 per cent growth for home prices in 2020 and ending the 'vicious cycle' in social housing.

Elsewhere: Smaller Canadian cities take a bite out of Toronto's tech sector, which US states attract people, and how Amsterdam became the new London.

Bidders hoping to snag a house on the cheap in Toronto's hot housing market were disappointed Thursday, as a trio of properties being auctioned off by the city at bargain basement starting bids ended up selling right around their assessed values.

In general, the bigger and more expensive a house is, the longer it takes to sell, and six months is substantially longer than the average time it takes a Toronto house to sell, according to Paul Anglin, professor of real estate at the University of Guelph who has studied “time-on-market.”

Councillors voted 24-0 for the new RentSafeTO amendments, which includes requiring landlords to share any fire code violations, enforcement and cost recovery for city services, and support in housing displaced tenants when landlords fail to provide in emergencies.

The motion calls on council to direct city staff to ensure one-third of the capital funds needed to hit the target are included in the city's 2020 operating and capital budgets, along with any operating dollars or staff needed to support the program — though an actual dollar figure for the proposal isn't set.

And if affordability is the goal, experts are growing increasingly convinced that the solutions proposed by policymakers are missing the mark. Evan Siddall, head of Canada Mortgage and Housing Corp., is among those arguing against policies to help homebuyers, such as the Liberal government’s first-time homebuyer incentive or the Conservatives’ proposal to extend insured mortgage amortizations to 30 years.

Morassutti said attracting talent was the key concern for companies so they aren't particularly concerned with office costs, but with high housing prices in Vancouver and Toronto, tech workers and the companies seeking them are looking at other cities.

Yu says the Lower Mainland, which was hit hardest by the 2018 downturn, has seen sales increase due to what he calls significant price declines and lower borrowing costs. He expects the trend to continue in 2020.

Sticky or magnetic? Which US states attract people and which do they leave? (The Guardian)

If you live in Nevada, there’s a good chance you will be traveling a long way to see mom and dad for Thanksgiving. Only one in four people who live in the state were born there, the lowest rate of any US state according to the latest data from the Census Bureau. At the other extreme is Louisiana where 78% of people who live there were born there too.

While Cincinnati doesn’t have a housing crunch on par with San Francisco or New York, the affordability crisis has spread to the heartland in recent years. “Like so many other parts of the country, it’s not just housing affordability, but access,” Sittenfeld said. “It’s a privilege to have an extra thousand dollars to get into a living situation.”

Separated by Design: Why Affordable Housing Is Built in Areas With High Crime, Few Jobs and Struggling Schools (Pro Publica)

Connecticut’s extreme concentration of affordable housing in poor areas owes largely to its selection process. The state requires developers to obtain local zoning approval before they even apply for a tax credit, a practice that has been flagged by federal regulators as potentially discriminatory. In May, The Connecticut Mirror and ProPublica reported that many zoning boards in the state rely on their finely tuned regulations to keep housing segregation firmly in place. The news organizations found that more than three dozen towns have blocked construction of any privately developed duplexes and apartments within their borders for the last two decades.

In the Wake of Brexit, Amsterdam Is the New London (Fortune)

For Rhian Ravenscroft, an attorney for U.S.-based bond-trading platform Market­Axess, there was plenty of time to consider her next move. Seven months pregnant and deeply upset, she had an hour-long journey from her suburban home to the company’s European headquarters in London’s Barbican district. By the time she reached the office, she knew what she would do. “I was the first one to ask to move,” says Ravenscroft, who is British.

Northland is New Zealand’s fastest growing province. Contributing to last year’s 2.3% population growth were Aucklanders fleeing unaffordable housing in the country’s biggest city, and instead choosing to buy in Northland and commute to the city.

END_OF_DOCUMENT_TOKEN_TO_BE_REPLACED
This Week In Real Estate