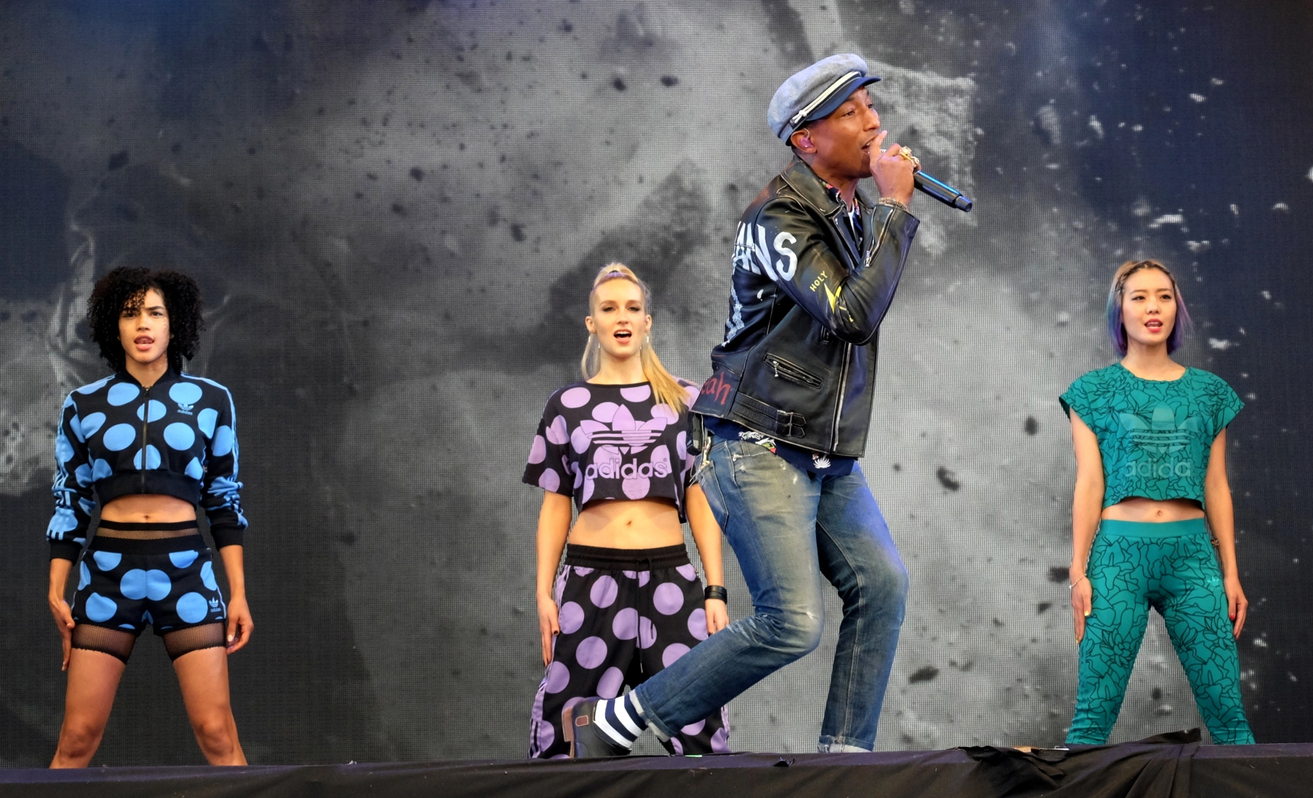 In Toronto: Home prices rise October on the back of a growing population and strong economy, plus Pharrell brings some star power to the Toronto condo scene.

Elsewhere: Canada's housing market stabilizes, America's housing crunch may hurt bond ratings, and inside the controversy of rebuilding an iconic store in Berlin.

The Toronto region’s strong economy and growing population are continuing to push the cost of real estate higher with the average home price — including all kinds of houses and condos — rising 5.5 per cent year over year to $852,142 in October.

Toronto’s housing market has began bouncing back in recent months after almost two years of adjustment to higher taxes and tighter regulations to tame soaring prices and debt. At the same time, demand for homes continues to grow in Canada’s biggest city amid a supply crunch and lower interest rates. Vancouver home sales rose by 45 per cent in October compared to last year, though benchmark prices fell 6.4 per cent.

“You don’t have to worry about things like actual maintenance and keeping the property lease up,” said Jenny Ma, an analyst at BMO Capital Markets. “And also you get the diversification of many properties, across different markets and potentially across different asset types as well.”

A real estate developer who raised tens of millions of dollars from dozens of individual investors bundled into syndicated mortgages to fund Toronto-area condominium buildings is facing an investor revolt on one project and insolvency on another.

The music producer and fashion mogul is making a foray into residential development by partnering with two local firms to help design a dual-tower condo project in Canada’s most populous city, according to a statement Tuesday. The 750-unit project, dubbed “untitled,” will start sales early next year.

It says the narrowing risk comes as home prices ease somewhat, with the average price down 0.6 per cent in the second quarter of this year compared with last, while the young-adult population continued to grow at 1.9 per cent to increase the pool of potential first-time homebuyers.

Canadian home building hit a 10-year high in 2017 but has declined sharply since then. The CMHC says the total number of homes that started construction in 2019 is about the same ballpark total we should expect for both 2020 and 2021, which is in line with the historical average for annual home construction.

Why? For a start, for one-third of Canadians, a comfortable retirement may be out of reach, and the financial challenges can even be more pressing – with many living paycheque to paycheque. Household debt has also reached precarious levels, leaving many Canadians vulnerable should interest rates start to rise.

Not only is the shortage of affordable housing and the number of homeless on America’s streets a social and public policy crisis, it’s increasingly becoming a risk for municipal-bond buyers as residents of high-cost cities struggle to make ends meet.

But don’t expect the money to make much of a difference. A few billion dollars doesn’t buy a lot in California’s punitively expensive housing market. Even if it did, the companies’ announcements were accompanied by crucial yet mostly unanswered questions like where, how and when this money will be spent. And as the Vallco struggle illustrates, the biggest question is the one California has long wrestled with: how to get much-needed housing built when local governments and homeowners do everything they can to prevent it.

In Virginia, the Suburbs Decided the Democratic Sweep (City Lab)

But whereas Virginia Democrats tended to do worse in districts where more people live in low-density communities like exurbs or rural towns, those areas were a strength for Beshear in his race against incumbent Republican Governor Matt Bevin. They had to be in order for him to win—Kentucky doesn’t have enough people living in dense communities for a candidate to lose in both rural and exurban areas and still pull off a victory, whereas Virginia does.

Inside the Controversy Over Rebuilding an Iconic Berlin Store (City Lab)

There is, however, a major “but.” The new store’s site isn’t just anywhere in Berlin. It is in the neighborhood at the heart of the most intense gentrification spurt in the city, whose influence has spread to pretty much everything. Lying on the boundary of the boroughs of Friedrichshain-Kreuzberg and Neukölln, Hermannplatz’s backyard is an ultra-dense district of pre-World War One tenements that was a former stronghold of Berlin’s working class.

“This step will definitely create greater confidence and credibility and may, in due course, encourage private segments to extend their support ... helping the beleaguered sector to go over this period of slowdown,” said Shishir Baijal, managing director at property consultants Knight Frank India.

END_OF_DOCUMENT_TOKEN_TO_BE_REPLACED
This Week In Real Estate