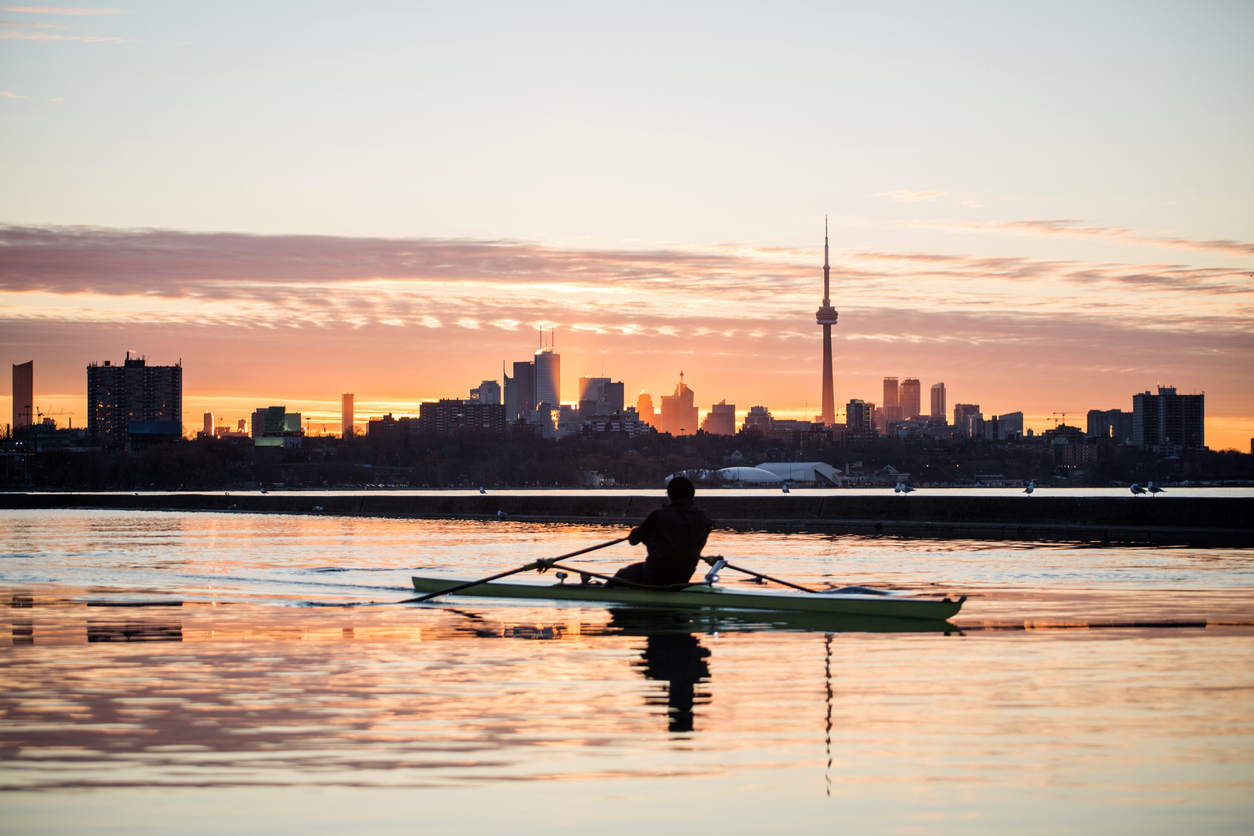 In Toronto: Home prices soar despite the coronavirus pandemic as John Tory is pressured to action on Ontario's eviction rules.

Despite the pandemic, Toronto house prices soar to an all-time new high in June (Toronto Star)

The average price of a home in the region hit $931,000 in June, a new all-time high that surpassed the previous April 2017 market peak of $920,791. Home prices have held steady since the pandemic lockdown in March largely because, as the number of buyers dwindled, so did new listings, said TRREB on Tuesday.

Torontonians are increasingly heading to the suburbs and further afield, driving up sales in Niagara, St. Catharines, Burlington and Hamilton, as they search for more space after months of being cooped up in their condos and relatively tiny homes during the pandemic.

“There are some provisions in that bill that sort of say that if you had an agreement with a tenant or cause them to be pressured into signing one for the repayment of rent that happens to be past due, you can move more quickly to an eviction,” Tory told CP24 on Wednesday. “I just think we should stick to the system that has a proper hearing for tenants before they can be evicted.”

Morrison said she’s aware of several properties in the GTA which received multiple offers and is aware of one place in Toronto’s west end that received dozens of bids before it sold over the asking price. “We got a bit of pent up demand and now the number of showings is basically back to pre-COVID levels. Everybody is ready to get out of their house and they want a new home,” Morrison said.

Toronto has had a housing crisis for years. COVID-19 has shown how badly we need an alternative model of shelter in the GTA (The Star)

If people were seeking new models of housing before the pandemic, the last three months have proved how badly the region needs more bricks and mortar — and more options for everything from how we habitate to how we finance our homes.
Toronto residents push back against modular housing for homeless people (NOW)
“I don’t want to stigmatize anyone, but there are people who have issues with alcohol and drug addiction, and some of them gather in the park here and take up the benches that are meant for the parents watching their kids in the playground,” says Eric Stark, a long-time resident who lives near the site and a member of WONA. “We don’t feel that concentrating even more people, who are possibly struggling with addiction and mental health issues, is a good idea for us in the neighbourhood.”
Canada
Annual pace of new housing construction rose in June, CMHC says (Global)
Canadian builders started construction on more new condos, apartments and other multi-family homes in June compared to May, despite a slowing pace of building for detached homes in cities.
Canadian dollar steadies near two-week high as housing data adds to recovery signs (The Globe)
Canada’s jobs report for June is due on Friday, which could help guide expectations for further stimulus measures from the Bank of Canada. The central bank is due to make an interest rate announcement and present updated economic projections next week.
Banks extend deadline to apply for loan deferrals (The Globe)
Some of Canada’s largest banks have extended programs that allow clients to defer payments on personal loans through the end of September, signalling that many borrowers still need support even as some early deferrals have expired.
USA
What the Coronavirus Has Done to New Development (NY Times)
But even before the coronavirus gripped New York in March, the condo market there and across the city was softening. And as the sales and rental markets cautiously reopen, many of the surefire bets that fueled the last cycle of development are being thrown into question.
America’s looming housing catastrophe, explained (Vox)
A crisis always loomed. A patchwork of eviction moratoriums across the country and benefits from the CARES Act, including a one-time stimulus check and expanded unemployment benefits of $600 per week (which were also made available to self-employed and gig workers), helped forestall the catastrophe. Those policies helped keep people in their homes during the unprecedented health crisis and supplemented income so they could still pay their bills.
What will the rest of the year spell for the housing market? (Washington Post)
The Pierreponts, who work in the District and previously rented in Northern Virginia, renewed their 18-month home search in early 2020. Prior to the viral outbreak, the couple looked at roughly a dozen homes. During the pandemic, they only saw four residences in person. But the couple wasn’t ready for the speed with which fellow home shoppers were scooping those houses off the market.
International
Lisbon Has a Plan to Reclaim Housing From Airbnb (CityLab)
A new plan in Lisbon aims to fill some of these vacancies—while tackling an affordable housing problem that has only been exacerbated by coronavirus. This spring, the Portuguese capital launched a program to encourage short-stay landlords to get their apartments back onto the long-term rental market. Anecdotal evidence suggests this is already happening organically to some extent in many cities. Lisbon is encouraging this process by taking the risk away. Participating landlords will no longer rent their properties to individual tenants, but to the city itself.
Why Singapore Has One of the Highest Home Ownership Rates (CityLab)
But there are now only about 500 black-and-white bungalows left in Singapore, and only a few dozen of those are the grand standalone houses with carriage porches, sloping lawns and lush gardens that epitomize the design. The real hero of Singapore’s astonishing housing boom has much humbler origins.
Top Photo Credit: iStock/Getty Images
Realosophy Realty Inc. Brokerage is an innovative residential real estate brokerage in Toronto. A leader in real estate analytics, Realosophy educates consumers at Realosophy.com and MoveSmartly.com and and helps clients make better decisions when buying or selling a home.

END_OF_DOCUMENT_TOKEN_TO_BE_REPLACED
This Week In Real Estate