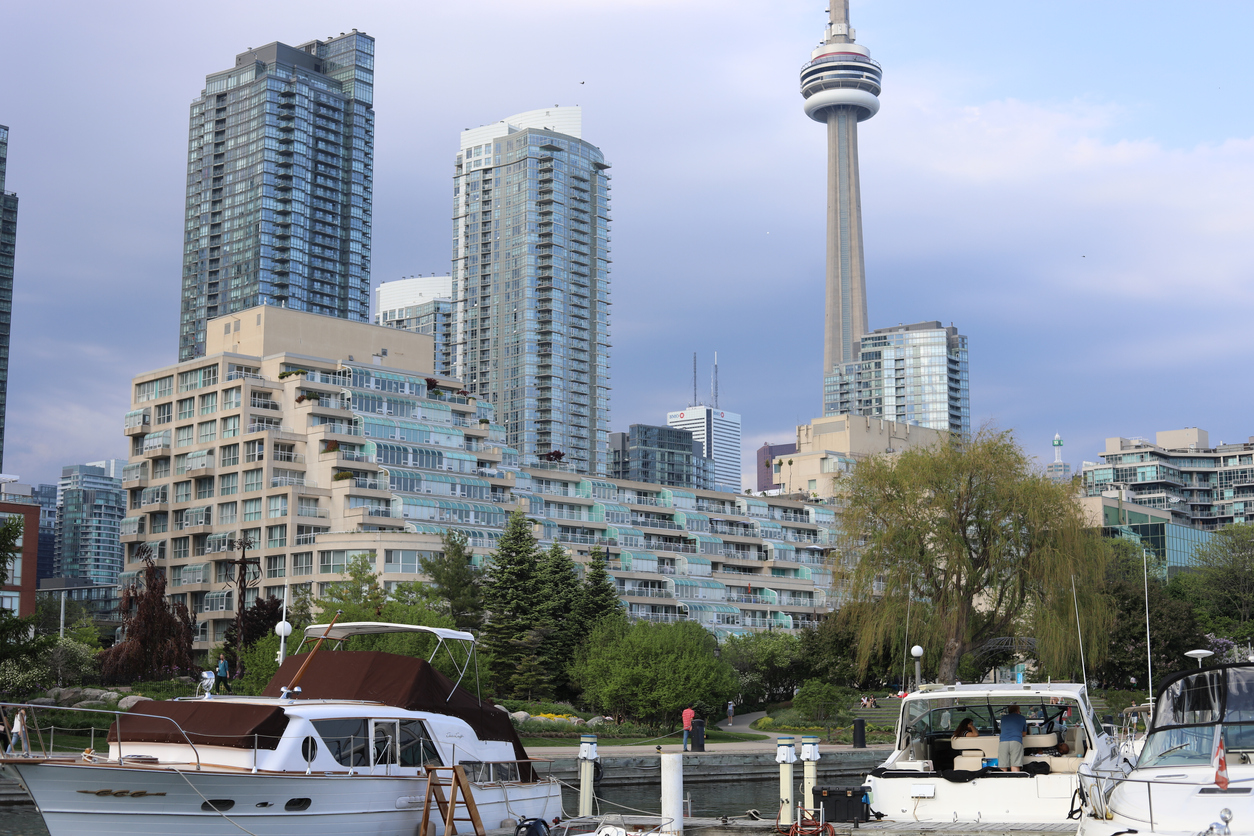 In the City:  Does 69% drop in sales give new buyers a chance and inside the new real estate mindset.

Elsewhere: Can Monopoly really teach you about real estate and Europe city centres to go residential?

Home sales are down 69% — is this a once-in-a-decade chance to get into Toronto’s housing market? (Toronto Star)

While there are some opportunities in the COVID-19 housing market, experts warn those come with risk, and timing the low point is tricky for buyers. Even if this is a once-in-a-decade chance to step on the property ladder, it may be slipping away as the economy sputters back to life.'

GTA-wide, 27 per cent of survey respondents said they were likely (very likely or somewhat likely) to purchase a home in the next 12 months. While buying intentions were down compared to spring 2019 (31 per cent likely), they remained relatively inline with the five-year trend, especially after taking into account survey credibility intervals. Home purchasing intentions were above the GTA average in the City of Toronto (34 per cent), for younger people aged 18 to 34 (45 per cent) and households with children (37 per cent).

Reimagining spaces after COVID-19: From condo lobby to community nest (The Globe and Mail)

Of course Ms. Xuereb isn’t speaking about an average Tuesday. She’s speaking about what a condominium lobby could become if, say, Toronto finally hosts a sequel to Hurricane Hazel in the next few years.

The importance of what happens with housing cannot be overstated. A sharp decline in prices would slow the rebound from the current recession and cause financial misery of a kind we haven’t seen in Canada in decades. There would be mortgage defaults and, eventually, foreclosures. Some owners would end up selling homes for less than they paid, an almost unimaginable outcome as recently as a few months ago.

Siddall suggested increasing the barriers to take on mortgage debt for first-time homebuyers may provide better safeguards to young borrowers in case they ever had to sell their home at a loss. He suggested “a 10 per cent down payment offers more of a cushion against possible losses” than the current five-per-cent minimum.

While the saying goes it’s better to be lucky than smart, I find that being smart means playing the odds and increasing one’s luck. As in the game of Monopoly, Canadians are in love with real estate but often end up making the same mistakes as those in the game do, leaving themselves at the mercy of a dice roll when economic trouble hits.

And yet, you wouldn’t know it by looking at homebuilder stocks. While shares in most of the builders are still in the red for the year, the majority of them have notched big gains so far this month that eclipse those of the S&P 500 by a wide margin. An S&P index of homebuilders is up 11.8% in May, versus a 1.2% gain for the broad-market S&P 500 index.

The US already had a housing crisis. Covid-19 has only made it worse (CNN)

Escudero is part of a group of housing activists called The Reclaimers, who this spring identified roughly 200 empty houses that had been purchased by the California government for a highway project that had been recently canceled. The Reclaimers took over 13 homes — without a lease and without permission from the state — giving each one to a family in need of a place where they could live and safely social distance.

Rooms by the Hour for People Weary of Quarantine (NY Times)

You need a break. Going to your office, a co-working space or a coffee shop are not currently options. So you flip to your Globe app and look for a nearby empty apartment to rent for a few hours. No overnight stays are permitted, and you have to send a photo of a thermometer showing you don’t have a fever to get access to the check-in instructions.

Europe's City Centers Pushed Out Residents for Tourists. Could the Coronavirus Reverse the Trend? (Time)

Da Cunha, 40, is among the residents she calls “the resistance” of Alfama, the oldest neighborhood of the Portuguese city of Lisbon where almost 60% of the apartments are now rented out as short-term accommodation. Between 2013 and 2017, Alfama lost 2,000 residents, and now—according to local group the Association for the Heritage and People of Alfama (APPA)— only 2,030 are registered as residents.

While the Covid-19 pandemic has upended property markets from Canada to Singapore, Australia is more vulnerable than most to a housing slump. It has one of the world’s highest levels of household debt, the nation’s banks are heavily exposed to mortgage lending, and many mom and pop investors rely on income from rental properties, which are also under pressure.

END_OF_DOCUMENT_TOKEN_TO_BE_REPLACED
This Week In Real Estate