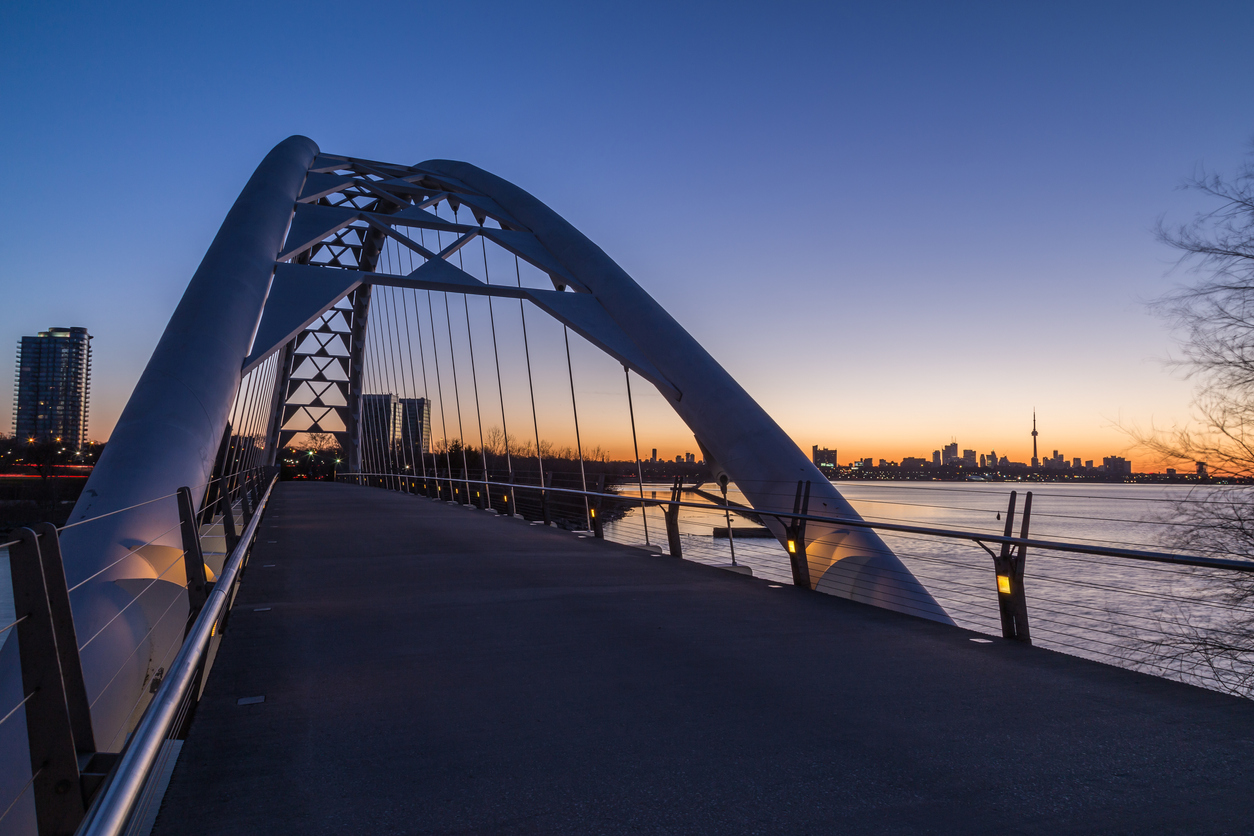 In Toronto:  It's now cheaper to rent than own a condo in Toronto and new build home sales hit 20-year low last month.

Elsewhere:  What will lack of foreign students mean for Canada housing markets and and why 'smart lockdowns' are the future in Europe.

The 866 newly built and pre-construction homes sold last month included 438 single-family dwellings — town houses, semi-detached and detached houses — 55 per cent fewer than May 2019. The 428 condos that were sold represented an 88 per cent year over year drop.

Renting a condo now costs less than owning one, said Hildebrand. Carrying costs for condos remain near record highs despite low interest rates. With a 10 per cent down payment and condo fees, it costs about $3,200 a month to carry the average condo — nearly $900 a month more than the average rent.

Many of the people who live in Thorncliffe Park work in the health-care sector, the service industry or gig economy. Approximately 90 per cent of the population lives in rental apartment buildings, according to the 2016 census, some of which are social housing units.

Local residents say they'd been led to believe 13 single-family homes were slated for the lot. But that plan was scuttled earlier this month when council voted to fast-track the construction of a modular 44-unit building instead.

For people stuck at home, access to fresh air and social contact is suddenly indispensable. But this particular bit of porch life reflects a conscious choice by Mr. Galezowski and his wife, and fellow architect, Maggie Bennedsen. They built their house from the ground up, in 2019, to include a comfortable front porch. In this, they pushed against a trend of insularity and hostility from the social realm that has been affecting Toronto’s residential streets.

The federal housing agency says a combination of factors related to the pandemic, such as higher unemployment and lower income, will slow housing starts and push sales and home prices below pre-COVID levels.

There are approximately 640,000 international students in Canada — over 50 per cent of them are Chinese and Indian nationals who make up a significant part of the rental market in Canada’s largest cities. In a typical summer season, tens of thousands of new foreign students, landed immigrants and non-permanent residents looking for work arrive in Canada, seeking some kind of housing, either to rent or buy.

"Whether it's the accommodation sector or restaurant services ... the economic impact has predominantly hit the lower end of the income spectrum," said Yu.  "For higher income individuals still in the market, it's likely they were still in the market. They were able to work or stay at home, in some cases able to save money."

Coronavirus: Why US is expecting an 'avalanche' of evictions (BBC)

Due to the coronavirus, an eviction moratorium was in place in Kansas City, and Cole's landlord couldn't force her to move out right away. But she said that didn't stop him from trying to make her as uncomfortable as possible, entering her apartment without her knowledge, cutting off her electricity, and unscrewing and removing a barred security door on her unit.

How Will Hudson Yards Survive the Pandemic? (NY Times)

The Edge embodied the can-you-top-this dynamism of Hudson Yards — a $25 billion project the size of Ellis Island and the largest mixed-use private development in American history. But now, with its offices virtually empty; its shops, high-profile restaurants and the Vessel — another big magnet for tourists — all closed or severely restricted in their operations; and future construction plans delayed, Hudson Yards is facing a crucible without precedent.

Case in point: Savannah, Georgia, population 145,000. The city’s new Savannah Technology Workforce Incentive, run by the Savannah Economic Development Authority (SEDA), will offer $2,000 grants to cover moving expenses for remote tech employees who choose to relocate to the city this year. It’s a Covid-era offshoot of the city’s existing incentive program for tech companies, which can be eligible for up to $100,000 in grants if they relocate to the city and hire up locally.

‘Smart Lockdowns’ Are the Future in Europe (Bloomberg)

This approach is the only hope of returning to a more normal life as we wait for a vaccine. However, it also puts a much larger onus on the public sector compared to generalized lockdowns. Health officials have to ensure small outbreaks do not get out of control and force the need for harsher measures.

An increase in the stopping and searching of black people in London – from 7.2 out of 1,000 in March to 9.3 out of 1,000 in April – is referenced in the report, along with the lengthy curfews imposed specifically in areas in France where black, Asian and minority ethnic communities live.

END_OF_DOCUMENT_TOKEN_TO_BE_REPLACED
This Week In Real Estate