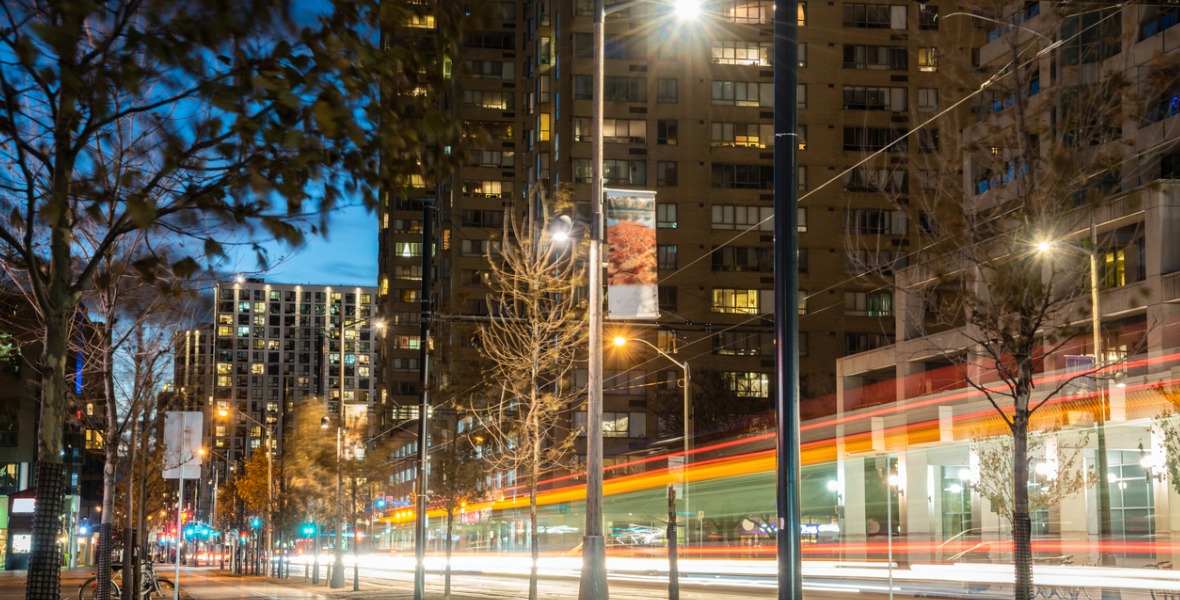 In Toronto: Coronavirus hammers the markets as home sales soar and short-term rentals get pinched.

Elsewhere: Real estate isn't immune from the impact of coronavirus, the United States housing market is in trouble, and Australia teeters on the edge of a recession.

Might home buyers be thinking along the lines that Toronto housing is the new gold? “Kind of – it feels like that,” Mr. Pasalis said. “There’s a mood now where people want to buy investment properties. It’s like this real need to stock up on as much real estate as possible.”

A softening tourism market might be bad for investors who bet on higher revenues for housing units in the short-term market, even though if some of those units converted to long-term rentals the uptick in supply could have the effect of lessening the Toronto region’s housing affordability crisis.

“I’ve spoken to numerous businesses who say they’ve had to shut down or they’re considering it because of property taxes,” Martin says. “It’s really about keeping the community a vibrant place for people to be. As a resident, it’s a bit depressing to see empty storefronts, and it doesn’t help other businesses, either.”

Toronto’s affordability crisis: How residents are being forced out of the city they love (Global)

“I think a lot of people are looking at their parents who, years ago, bought a Scarborough bungalow for say $80,000 and are wondering why they can’t purchase one for even three times that now. That’s why places like the 905 are becoming so popular. It’s more cost-effective,” Ahmed-Haq said.

Do we really expect Canadian households to bail out the economy again? (Macleans)

As of last month Greater Toronto’s housing market was already back to double-digit annual price gains reminiscent of 2016 and 2017. In February the benchmark price for homes in the Greater Toronto Area climbed 10.7 per cent to $846,100. Meanwhile Vancouver’s housing market, hit harder in the 2018 downturn, is on the mend — in February the benchmark price posted its first annual gain in 15 months to $1.02 million.

Vancouver down payments: How much do I need to save to buy a home? (CTV)

Interestingly, those who bought condos in West Vancouver saw the largest dip when compared to benchmark buyers in 2018: a whopping $44,640. The benchmark in the tony municipality on the North Shore went from $247,000 for a $1.2-million condo to about $203,000 for a $1-million place.

Best Housing Market in a Decade Could Succumb to Coronavirus (Bloomberg)

“Housing is being buffeted by two gale forces moving in opposite directions,” Zandi said, referring to low rates and virus-fueled economic turmoil. “The question is, what’s the end result of all that? In all likelihood, the recession will trump the lower rates.”

The lowest mortgage rates on record are colliding with the prospect of an economic downturn prompted by the coronavirus outbreak, setting the stage for an unpredictable spring selling season in the housing market.

Students across campus were shocked by Harvard’s unprecedented decision to transition to virtual instruction and require students to leave campus by Sunday, March 15 as a result of the coronavirus outbreak. But for international students, the news was particularly worrisome, with concerns ranging from securing visas and immigration statuses to coordinating housing and travel plans.

Instead Australia faces a cocktail of economic headwinds: from a possible virus-driven lockdown of large parts of the population to rising unemployment, and from a struggling stock market to possibly even a credit crunch as banks across the world rein in riskier lending.

Dall, originally from Scotland, has been engaged in a high-profile legal battle with government and the local council for three years, after the council classified his tiny house a building, making it subject to the same building codes and consents as standard homes.

The Most Planned Unplanned Place Around (NY Times)

In the Netherlands, a 10,625-acre community called Almere Oosterwold is demonstrating a democratic version of this balancing act, experimenting on the frontiers of house-customization in a country known for heavy regulation.

END_OF_DOCUMENT_TOKEN_TO_BE_REPLACED
This Week In Real Estate