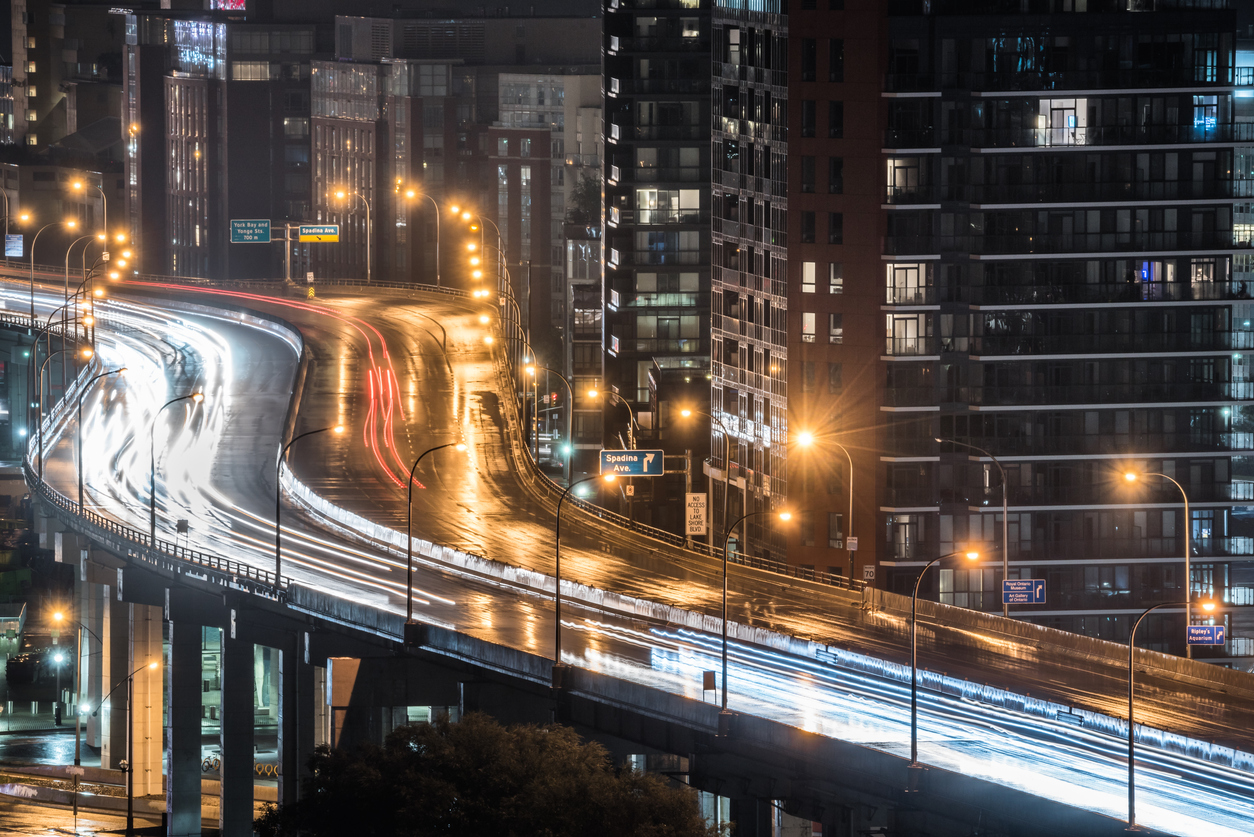 In the City: Home sales perk up after dismal March and Toronto is named the world's 12th most expensive housing market.

CBRE named Hong Kong, Singapore and Shanghai as the three most expensive cities. The top city in Canada was Vancouver at number four, while Montreal ranked 25th.

Ontario real estate agents are lobbying the province against the mandatory disclosure of offers among competing home buyers in transactions involving multiple bids.

The funding boost is part of Ontario's Community Housing Renewal Strategy, and promises to remove the red tape of a system the province deems "fragmented and inefficient," in order to streamline repairs. The money will start being doled out this year, but exactly how much each municipality will receive is still unclear.

How private lending is distorting the Vancouver housing market (The Globe)

An obvious reason for the increase in foreclosures is the overall market downturn. But another is the distortion caused by private lending. Private lenders are individuals and mortgage investment corporations (MICs) that fund mortgages, and the number of private lenders in B.C. has exploded in the past few years.

Canadian housing markets: A look at where buyers or sellers hold the upper hand (The Globe)

“Buyers hold a strong hand in several of Canada’s large markets at this stage, while policy makers will view lower prices as (good) signs of improving affordability that require no further intervention,” Mr. Hogue said in a report. Those cities include Vancouver, Calgary and Edmonton, he added in an interview.

Gay borrowers are more likely to be denied mortgage loans, and those that do get approved pay higher interest rates and fees, according to a new study from Iowa State University.

To capitalize on that talent market, startups increasingly locate in college towns like Boulder, Colorado; Ann Arbor, Michigan; Durham-Chapel Hill, North Carolina (the other pillar of the Research Triangle); and Trenton, New Jersey (which includes Princeton). Other metros tend to offer other unique industries: Huntsville, Alabama, and Palm Bay-Melbourne-Titusville, Florida, are both military or aerospace hubs. And Fayetteville, Arkansas is home to Walmart and the University of Arkansas.

New York City is about to embark on an ambitious plan to fight climate change that would force thousands of large buildings, like the Empire State Building and Trump Tower, to sharply reduce their greenhouse gas emissions.

‘No-fault’ eviction of tenants must end. But beware unintended consequences (The Guardian)

Europe’s maddest housing market should be brought closer to its sanest, Germany, where 55% of people enjoy secure and mostly happy private tenancies, for an average of 11 years each. In Britain just 20% are private tenants, with tenancies of an average 30 months. Germany suffers no get-on-the-ladder hysteria. Private savings are not frozen in bricks and mortar, but put to economic use.

'The dilemma is the authenticity': What it will take to rebuild Notre-Dame (CBC)

"We have so much to reconstruct. So yes, we will rebuild the Cathedral of Notre-Dame, more beautifully," Macron said in a televised national address. "I would like it to be achieved in five years from now. We can do it. And we will mobilize."

The grief that comes from lost buildings (BBC)

Parisians have spoken about how the devastating fire at Notre-Dame cathedral has made them think about identity, memory and shared culture. ... Here, people from other countries talk about their experiences seeing important sights destroyed - some under very different circumstances.

END_OF_DOCUMENT_TOKEN_TO_BE_REPLACED
This Week In Real Estate