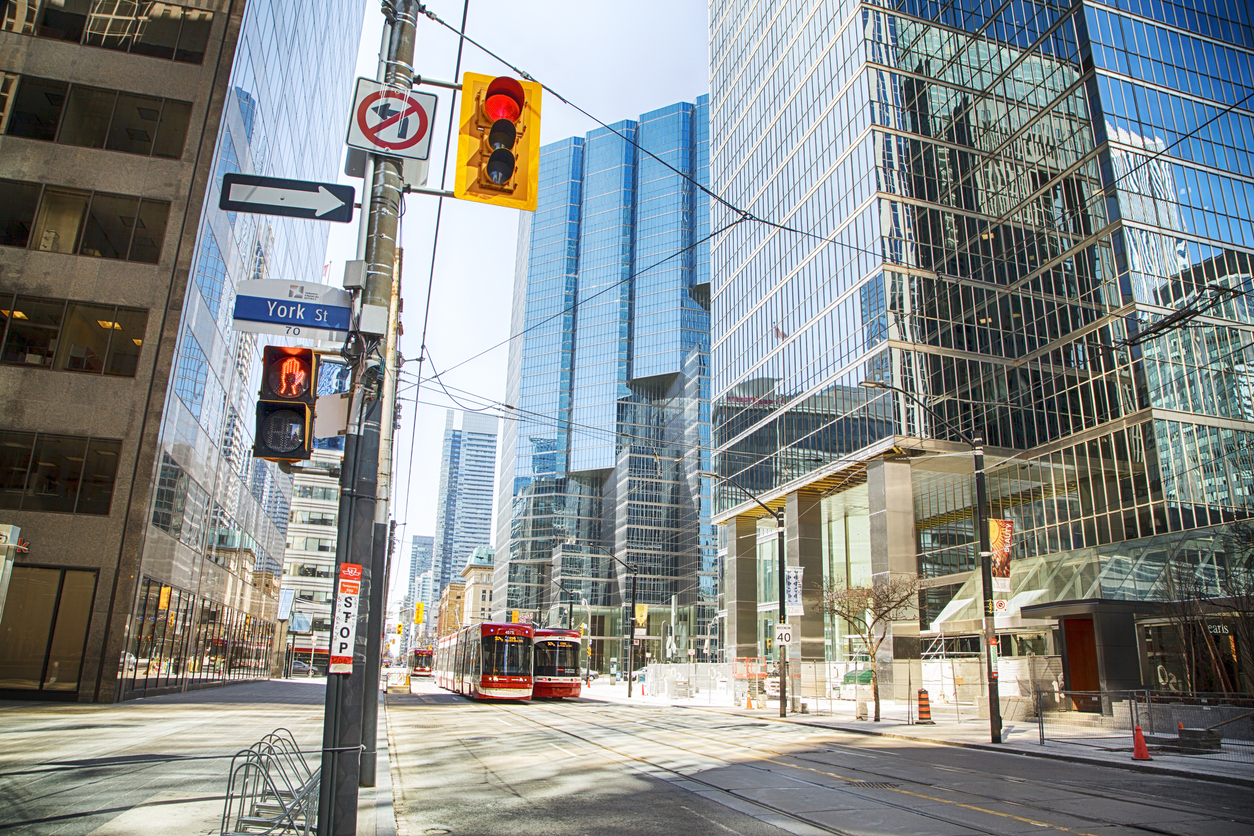 Hottest TO Markets In Outer Suburbs + Rents Rising But Not Downtown

In Toronto: The hottest housing regions are not in the city as both buyers and renters continue to flock outside the GTA.

Elsewhere: The CMHC makes a plea to the banks, Portland's landmark zoning reform, and how luxury homes tie the Chinese communist elite to Hong Kong.

'Hottest housing regions of the GTA are in the outer suburbs': John Pasalis (Bloomberg)

John Pasalis joins to discuss the recent note from CMHC urging creditors to restrict borrowing to highly-leveraged borrowers or risk greater pain as markets inevitably face pain. Discussion moves into talk of the housing market and why GTA suburbs are heating up as sellers look to exit the city.

At $1,640 per month, it's still significantly cheaper to rent in Barrie than in a major urban market, but the small city roughly two hours north of Toronto experienced the highest rental price increase growth of any Canadian city surveyed by Padmapper in July.

Landlords and tenants in Canada’s hottest housing markets finally agree on something: The system is broken on both sides (Toronto Star)

However, both landlords and tenants have, in this rare moment, also found something they can agree on: The system is broken on both sides. In Ontario, more than 6,000 people face eviction for nonpayment of rent during the pandemic. In B.C., the provincial government said that 12 per cent of renters made partial payments to their rent during the state of emergency.\

Toronto says it’s moved more than 1,500 people from shelters into permanent housing since COVID-19 hit. But that figure doesn’t tell the whole story (The Star)

While the city says it has moved 1,570 people into permanent housing since mid-March, using rent-to-geared-income (RGI) assistance and housing allowances, last year during the same time period it moved 1,050 people using the same programs, according to data provided to the Star.

Housing starts increased 16 per cent in July compared with June, to a seasonally adjusted annual rate of 245,604, according to the Canada Mortgage and Housing Corp. That was the highest level since November, 2017, and another month that defied the agency’s forecast for a huge decline in building.

Evan Siddall, chief executive officer at Canada Mortgage and Housing Corp., said the government-backed insurance provider has lost market share due to restrictions it imposed on high-risk borrowers earlier this summer, according to an Aug. 10 letter addressed to lenders and obtained by Bloomberg.

July sales data for Toronto and other large cities across Canada showed unprecedented resilience in housing markets. While the economy struggled with the pandemic-induced slowdown and with the unemployment rate still twice what it was just months ago, housing markets in Toronto and Vancouver posted much higher sales than those recorded in July of last year.

That letter helped start a movement, and on Wednesday that movement achieved one major goal. With a 3-1 vote, the Portland city council approved the “Residential Infill Project” (RIP), a package of amendments to the city’s zoning code that legalizes up to four homes on nearly any residential lot and sharply limits building sizes.

The federal moratorium, which Democrats and Republicans in Congress continue to debate in the latest negotiations over coronavirus legislation, paused evictions in most federally subsidized housing for four months, affecting 12.3 million to 19.9 million households. The eviction notices for those homes in South Carolina and other states will go out Aug. 24, because the federal moratorium expired at the end of July.

“The moratorium asks whether eviction is harmful during a pandemic, a question that has been answered by experts and researchers repeatedly for months,” added Benfer. “The fact remains: The United States is facing a severe eviction crisis that must be prevented to both control COVID-19, to support pandemic recovery and to protect Americans from long-term harm.”

Ms. Li and other members of the Communist nobility are embedded in the fabric of Hong Kong’s society and financial system, binding the former British colony closer to the mainland. By building alliances and putting their money into Hong Kong’s real estate, China’s top leaders have inextricably linked themselves to the fate of the city.

“The coronavirus has showed that if there is enough political will and urgency, you can end homelessness in a couple of weeks,” said Freek Spinnewijn, director of the European Federation of National Organizations Working With the Homeless, or FEANTSA.

END_OF_DOCUMENT_TOKEN_TO_BE_REPLACED
This Week In Real Estate