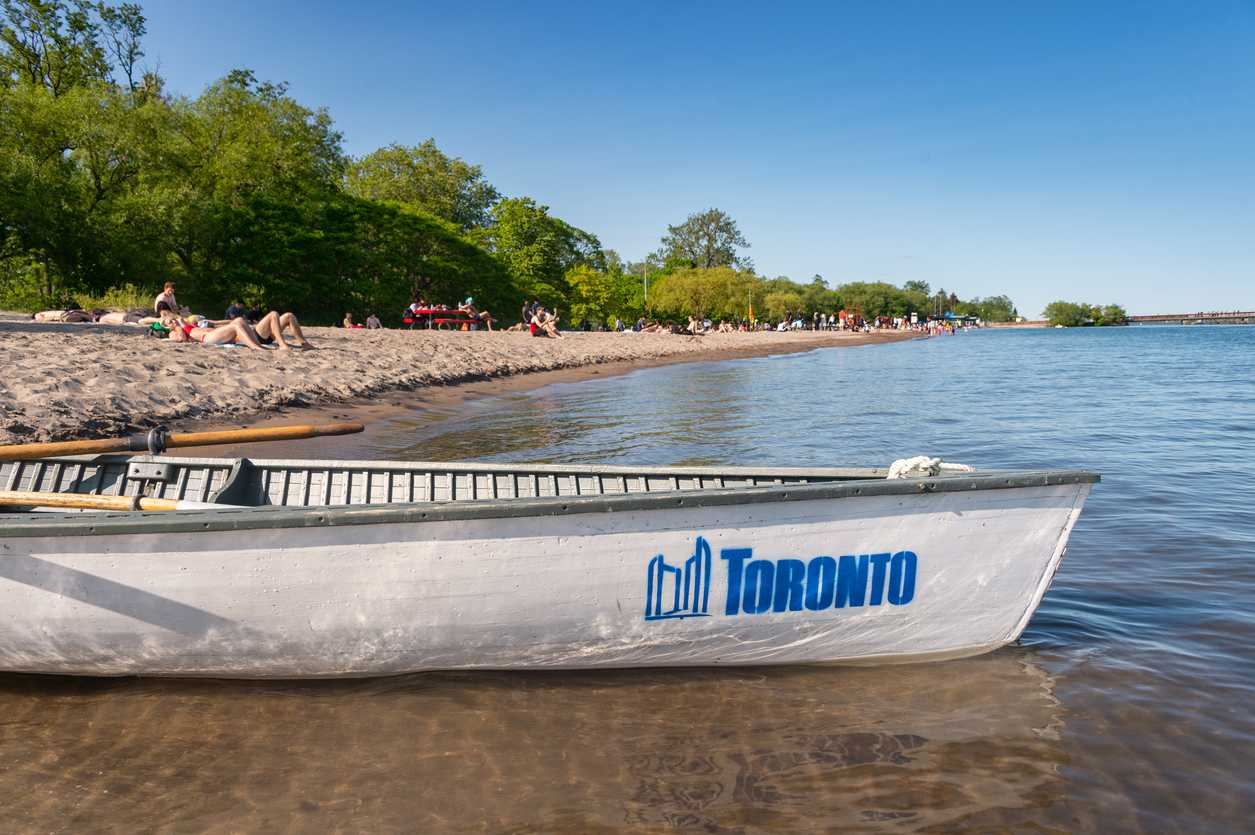 In Toronto: New housing development applications dip under Ford government and how to maintain neighbourhood populations as families grow smaller?

Elsewhere: Canada's mortgage stress test just got a bit easier, landlords strike back in New York, the end of a Brazilian social housing era and which cities are the worse for allergies?

The ‘More Homes’ act was introduced in May.  Since then, Toronto housing applications have dipped (Toronto Star)

Just one new housing development of more than 10 units has been proposed in much of downtown and midtown since Premier Doug Ford’s government introduced legislation said to increase the supply of housing, an analysis of city data shows.

Why does this matter? Mr. Tory’s and Ms. Bailao’s motion put it this way: “Shrinking family sizes and changing demographics have reduced the population in many neighbourhoods.” The motion calls “to allow residents to age in their communities, and to accommodate more people in their underused houses and to provide alternative forms of housing.

Could garages in Toronto be converted into rental housing? California has the answer (The Star)

In Toronto these units are often now known as laneway suites. But California’s sweeping law goes a few steps further than the city’s June 2018 bylaw. It allows secondary units everywhere, not just on lots that share a property line with a public laneway, and includes suburban communities across the state.

Habitat for Humanity goes high-rise in Toronto (The Globe)

While Habitat has had a long history of working with developers to build and repair homes for clients from low-income backgrounds, they are increasingly working with high-rise builders to introduce affordable housing units into their condo towers, bringing people from different income brackets into the same building and sharing the same amenities.

I’m an Engineer, and I’m Not Buying Into ‘Smart’ Cities (NY Times)

Cities must also plan for the inevitable moments when the sensors fail no matter how often we maintain or replace them. Failures in engineered systems tend to come at the most inconvenient times, like when a storm drops high levels of water and simultaneously knocks out the electricity to a smart storm water management system.

It's shaping up to be a tale of two housing markets as Western Canada weakens and activity in Ontario remains robust. John Pasalis of Realosophy breaks down the June real estate numbers and Canada's divergent markets.

Housing market ‘has passed its cyclical bottom’: If you’re looking to buy or sell, check out this city-by-city look (The Globe)

There’s still a big East-West divide, with Vancouver slumping, in particular. And don’t count on a big rebound, observers said. “We see little in the near term – not even recent drops in mortgage rates – to fire up the market significantly,” said Mr. Hogue.

The mortgage qualifying rate dropped to 5.19 per cent from 5.34 per cent, where it had been locked since May of 2018, according to new figures from the Bank of Canada. The rate is derived from the most frequently occurring five-year, fixed posted rates at Canada’s Big Six banks. (Market rates are much lower, and some discount lenders offer five-year fixed rates as low as 2.47 per cent.)

It's next to impossible to pay the rent working full time for minimum wage, new report calculates (CBC)

By the CCPA's math, a minimum wage earner could afford a one- or two-bedroom apartment in just 24 neighbourhoods across the country, out of 795 analyzed. If the standard drops to a one-bedroom, the picture looks marginally better, as the report found 70 neighbourhoods affordable for minimum wage workers , but that's still less than one out of every 10 — and most are far from downtown cores where jobs are more plentiful and generally higher paying.

An increasing number of homeowners turned to alternative lenders last year, while new mortgage growth reached its slowest pace in more than a quarter of a century amid government interventions aimed at cooling the housing market, according to a new report.

The study documents a close relationship between startups and transit, even though the average block in the study has residents with a fairly high level of car ownership (1.74 vehicles per household).

The Economist Who Would Fix the American Dream (The Atlantic)

The work that has brought Chetty such fame is an echo of his family’s history. He has pioneered an approach that uses newly available sources of government data to show how American families fare across generations, revealing striking patterns of upward mobility and stagnation. In one early study, he showed that children born in 1940 had a 90 percent chance of earning more than their parents, but for children born four decades later, that chance had fallen to 50 percent, a toss of a coin.

New York landlords are striking back at new rent laws, filing a lawsuit on Monday night intended to dismantle the entire rent-regulation system, which dictates the rents of about 2.4 million tenants who live in nearly 1 million apartments.

Which is the most hayfever-prone city – and is 'botanical sexism' to blame? (The Guardian)

The incident in Melbourne certainly caused some academics to ponder whether the city is the allergy capital of the world, especially because Melbourne has had three other recorded epidemics of thunderstorm asthma since the late 1980s.

Greece’s second city is rich in Byzantine and Paleochristian historical sites—the Roman forum isn’t even the best ruin you’ll find downtown. So a luxe waterfront park might seem like it’s just a cherry on top. In fact, Thessaloniki’s New Waterfront is key to this ancient city’s future. The city is working to make the waterfront park the centerpiece in an effort to transform the city’s economy.

Or at least, they could have thanked the ministry until January this year, when the new president, Jair Bolsonaro, closed it down, ending 15 remarkable but highly contentious years.

END_OF_DOCUMENT_TOKEN_TO_BE_REPLACED
This Week In Real Estate