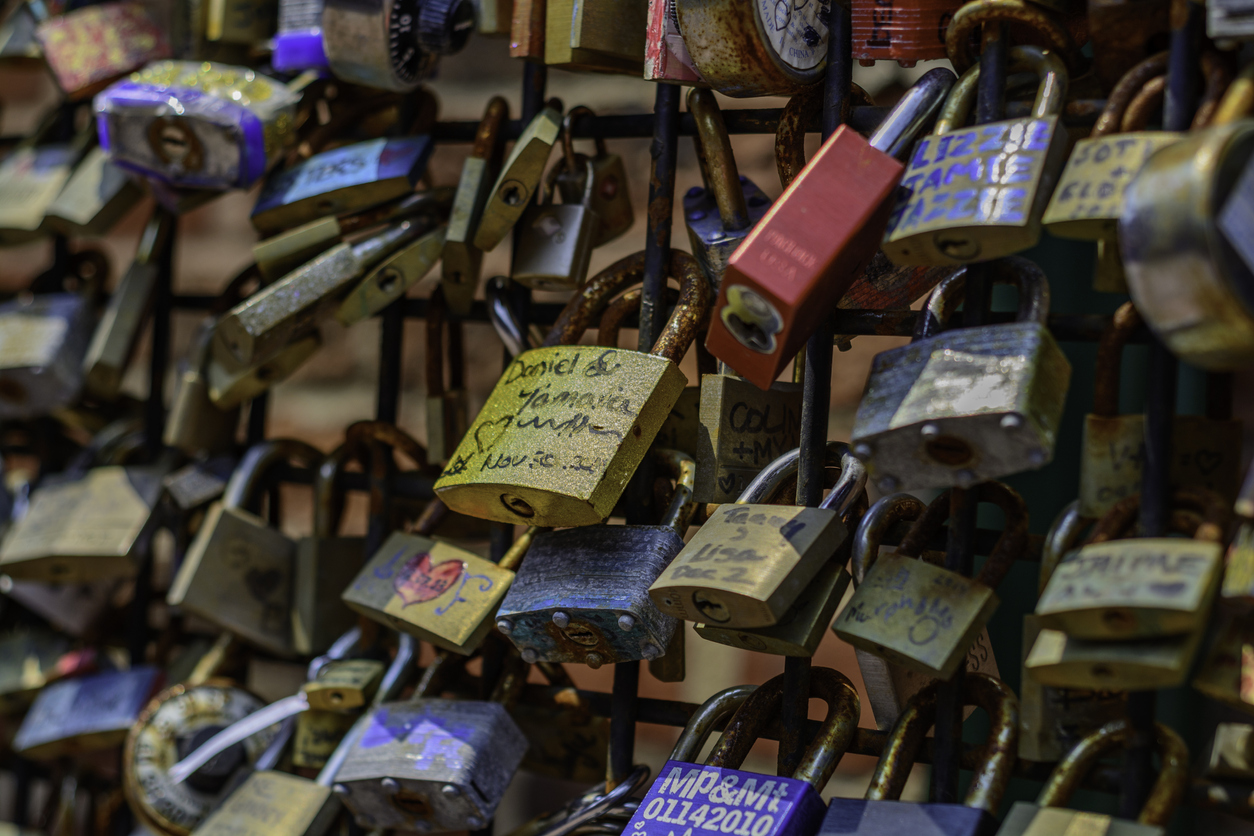 In Toronto: Home sales and condo prices increase, one in three condos are investor owned, and why first-time buyers should think twice about buying cottages to get on the housing ladder.Elsewhere: Canada's 'Golden Girls' solution to retirement living, Charlottetown has a lower rental vacancy rate than Toronto and will space-age Houston survive into the future?

The analysis fits with the findings of John Pasalis, president of Toronto’s Realosophy Realty Brokerage and analyst of the Greater Toronto Area. Mr. Pasalis believes most Toronto condo investors buy pre-construction and hang onto them for rental income or flip them after completion.

Toronto home sales have bounced back in recent months after slumping amid tighter mortgage-lending rules and higher interest rates in the past year. Despite the rebound, the housing board continues to ask policy makers to provide more flexibility on mortgage qualifications and to take measures to boost supply.

Those prescribing treatments for Toronto’s sickness fall into two main camps. The right sees the city as obstructing the private market and preventing developers from delivering middle-income housing to people earning middle incomes. The left, meanwhile, sees the broken housing market as an indictment of the market itself and says that only social housing will address the problem. Either side can make decent arguments depending on the day, but the critical thing to understand about Toronto in 2019 is that, whatever you believe, nobody’s actually doing anything commensurate with the problem.

Among the properties is one 1900s-era building long home to rooming houses, now largely empty. The group says the properties' owners put the buildings up for sale in 2018, but later took them off the market after city council considered purchasing them. The city hasn't moved on expropriating the properties since, it says.

Around $160 million in federal and provincial funding will be earmarked for the project under the Canada-Ontario Community Housing Strategy Initiative (COCHI) and the Ontario Priorities Housing Initiative (OPHI).

John Pasalis, president of the Toronto-based firm Realosophy Realty Inc., says the cost of housing in Greater Toronto is prompting buyers who feel they need to be in the real estate market to buy what they can, which is a cottage. “I think buyers need to be cautious and really understand that cottages do not move at the same rate as the city of Toronto housing market. So if they’re expecting really, really big gains in capital they might be surprised in five or 10 years to see what their cottages are worth.”

Here’s how hopeless home ownership is getting in these cities, according to RBC. Twenty-one per cent of families in Victoria have the income to afford an average-priced home, compared with 20 per cent in Toronto and 12 per cent in Vancouver. Saint John was the most accessible for home ownership of the cities tracked by RBC, with 56 per cent of families able to afford the average-priced home.

One of the most severe housing crises in Canada is currently unfolding in an unexpected place: Charlottetown, P.E.I. (National Post)

Gallant, however, does not register the province’s growth this way. He cannot find a place to live for himself and his two children, as he has been evicted twice in four months. This situation is unremarkable at the moment on the Island, where landlords are doing renovations and raising their rents. P.E.I.’s aggressive growth has resulted in a housing shortage so acute that Charlottetown has, as of November, a lower vacancy rate than does Toronto.

The four of them - Bardswich, 67, Martha Casson, 70, Beverly Brown, 68, and Sandy McCully, 74 - have become evangelists for this kind of housing, and have been dubbed the "Golden Girls" by Canadian media.

While it's not unusual for relatives or close friends to move in with each other as they age, they believe their situation - the four women were all relative strangers - is the start of a new trend.

Will Space-Age Houston Survive Into the Future? (NY Times)

Midcentury architecture is being torn down and replaced by bigger and newer homes across the country, and the trend has accelerated in the Houston area since Hurricane Harvey’s destruction. Near the Johnson Space Center, this architecture is entwined with the rise of the American space program, which put the first man on the moon 50 years ago, on July 20, 1969.

Shocking almost no one, nine of the 15 most expensive metropolitan areas in the United States are in California, according to the Bureau of Economic Analysis. But one major reason for this may surprise you: The state has an overregulation problem that’s contributing to the housing affordability crisis.

Yet if renters in Berlin think they have it tough, they should look a little further west, to the Irish capital, Dublin. The city, and to a slightly lesser extent the entire country, is in the middle of a housing crisis that makes the problems in Berlin look almost quaint.

The main concern for the cities is access to Airbnb’s host data. According to their letter, allowing Airbnb to shield its data could have catastrophic effects on cities’ attempts to enforce local laws.

END_OF_DOCUMENT_TOKEN_TO_BE_REPLACED
This Week In Real Estate