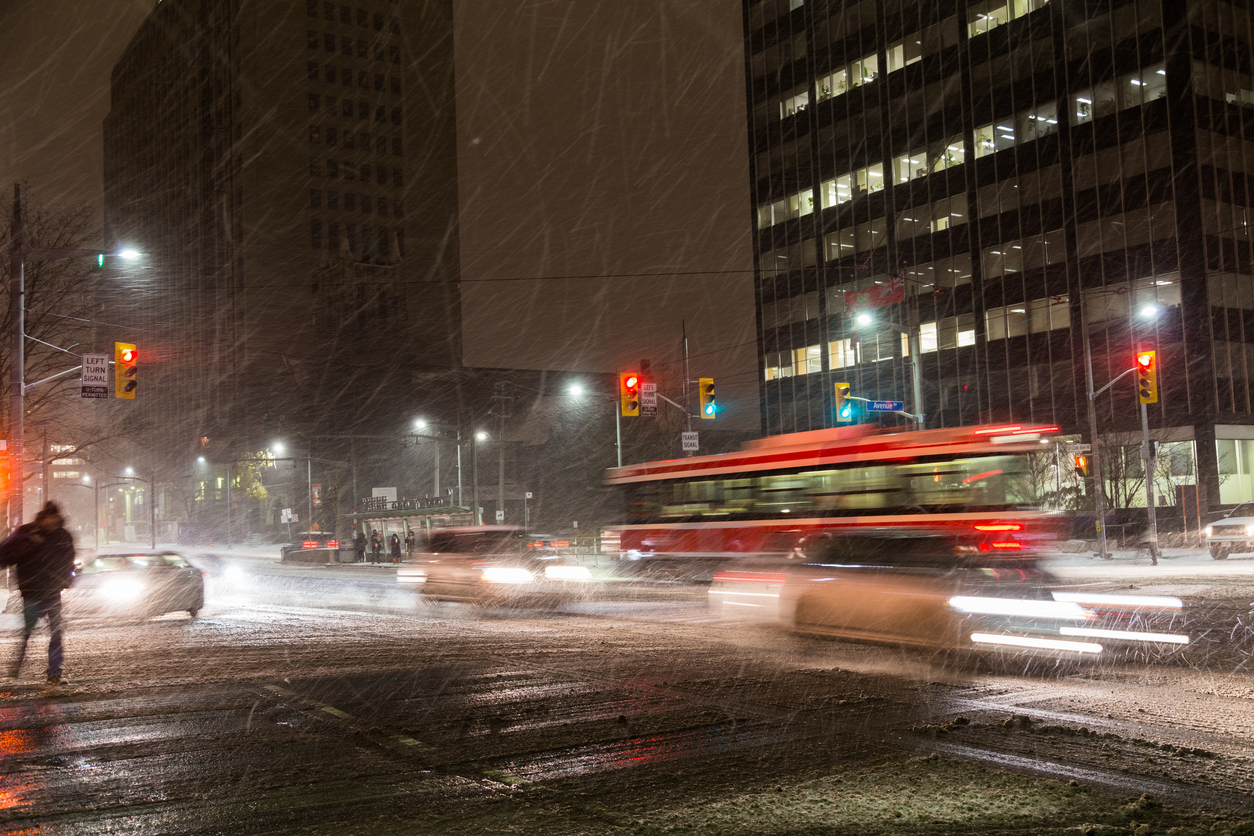 In Toronto: A provincial tribunal sides with the city in a landmark case against Airbnb landlords.

Elsewhere: Canada's rental costs are rising, an eye-opening report on race and real estate in New York, and the Italian house price conundrum.

The city of Toronto has the green light to go ahead with new rules limiting Airbnb and short-term rentals. On Monday, a provincial tribunal finally ruled on the matter after two years in limbo, siding with Toronto and rejecting an appeal by a group of landlords.

New real estate rules in Ontario give most stakeholders something, but the devil will be in the details (The Globe and Mail)

TREB’s most important issue did find its way into the proposed act: The ability of realtors to personally incorporate. Mr. Palmer said TREB had been “beating that drum since 2005," owing in part to a vocal minority of high-income realtors. “Not everyone will incorporate. Our estimate is maybe 5 per cent of realtors will take advantage of that,” he said. The practice, available to some other professions, could allow high-earning realtors the possibility of spreading out income and tax payments over a number of years.

It’s been more than a year since the Toronto Real Estate Board lost its bid to keep sale prices and listing history private. Erica Natividad on how more transparency has changed the market, and whether Ontario could make more changes to the industry.

Fighting the eviction has resulted in multiple hearings, constant stress and has effectively put life on hold, McKenzie said, adding there must be better safeguards to prevent abuse and stronger penalties for those who break those laws.

Canada’s rental market has been racked by affordability woes of late, particularly in its largest markets, as demand overwhelms new supply coming to market. In 2018, the vacancy rate for purpose-built units dropped to 2.4 per cent from 3 per cent the year before, according to the Canada Mortgage and Housing Corp. The national housing agency cited higher levels of immigration as a key factor in rising demand.

Residential housing has rebounded this year as borrowing costs fell and buyers adjusted to tighter mortgage rules introduced at the beginning of 2018. With markets also adapting to the impact of taxes on foreign buyers in Vancouver and Toronto, Canadian real estate activity has climbed back above its 10-year average and is contributing to economic growth.

Outside housing, Canadian capital growth is near a 60-year low (Bloomberg)

The value of non-residential capital rose just one per cent in 2018, reflecting the third straight year of historically sluggish investment. Since 2015, growth has averaged 0.8 per cent, according to data released this week by Statistics Canada. That’s the weakest three years of growth since 1961 for non-residential capital, which includes buildings, engineering structures, machinery and equipment, and intellectual property products.

High levels of global debt could create a ‘perfect storm’ of financial risk in economic slump: BoC (The Globe)

A new Bank of Canada survey of senior financial risk-management professionals, conducted in September and October and published this week, showed rising concern over the risks of a significant financial-system disruption over the next one to three years. However, most respondents remain confident in the resilience of Canada’s financial sector to withstand the impact.

One Long Island real estate agent told a black man that houses in a predominantly white neighborhood were too expensive for his budget. But the same agent showed houses in the same neighborhood to a white man with the same amount of money to spend.

Talent May Be Shifting Away From Superstar Cities (City Lab)

In recent years, America has increasingly been defined by a winner-take-all geography, with coastal superstar cities like New York, Los Angeles, Seattle, and Washington, D.C., garnering a disproportionate share of high-tech startups, corporate headquarters, and innovation and talent. But surging costs and inequality in these places—elements of what I call the New Urban Crisis—may be shaping the beginnings of a shift in talent to other parts of the country.

The Plight Of The Urban Planner (New Yorker)

There are, as ever, some national idiosyncrasies that might explain the Italian case. La Repubblica, at the start of the year, pointed to the age of Italian housing as driving the weakness, pointing out that new stock is rising in value, and adding that Italians, on average, do not spend much on maintenance.

As he launches Labour’s manifesto, Jeremy Corbyn will pledge that by the end of its first term in office, a Labour government would build 100,000 council houses a year, and 50,000 social homes through housing associations – all of them to high environmental standards. Only 6,287 council homes were built in 2018-19.

END_OF_DOCUMENT_TOKEN_TO_BE_REPLACED
This Week In Real Estate