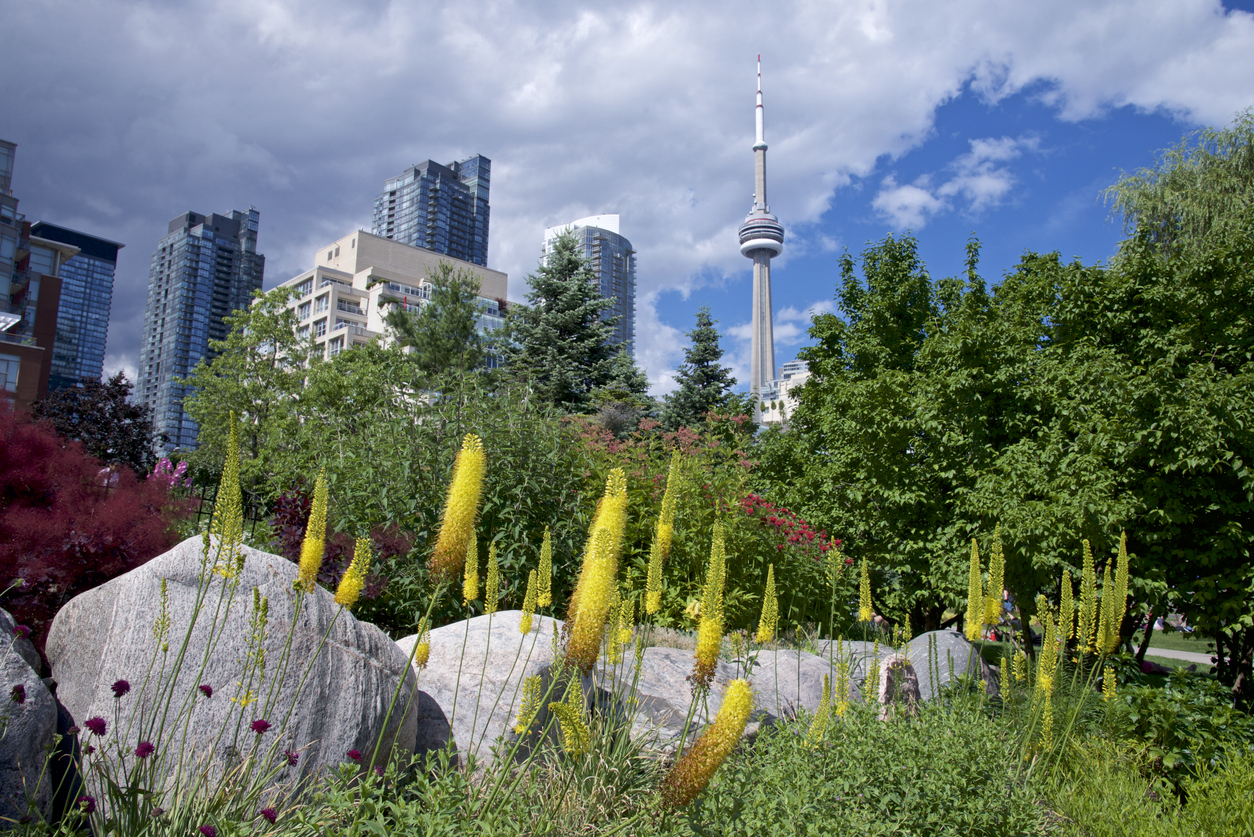 Elsewhere: More parents are helping their kids pay rent in Canada, Hong Kong looks to Canadian and U.K. real estate and the 'tiny apartment' roots of the Hong Kong protests.

Canadians are moving less than they did a decade ago with the Toronto area experiencing the most dramatic decline in mobility, according to a new study that shows a 6.3 per cent drop in changes of address between 2006 and 2016.

Ingwersen isn’t alone in his home-buying experience, as some in the real estate industry say that bidding wars are now making a comeback in the city. And this is occurring despite the country’s largest housing market cooling considerably last year, as a result of officials tightening mortgage regulations, imposing taxes on foreign buyers and taking other measures aimed at curbing dizzying prices.

Torontonians will soon be seeing more condominiums and apartment buildings springing up on big shopping centre properties across the city.

As the number of dogs increases in dense, vertical communities, real-estate developers and condo managers are starting to look for ways to deal with a persistent problem: dog poo. It builds up in public garbage bins, contaminates recycling and sometimes isn’t even picked up at all.

For the second time in as many months, a plan to turn city-owned land into a parking lot has been placed on hold. At a meeting on Tuesday, the Toronto Parking Authority (TPA) voted to put on hold the future Green P site that critics, including Mayor John Tory, argued could be better used for affordable housing.

“Rent is extremely expensive, and we see parents helping,” he said Monday. “The first way was parents helping with kids buying a house. We see a record high number of young people relying on their parents for a down payment.”

The choice between renting and owning is not trivial for young seniors who are now approaching retirement age. They are likely to spend a decade or two before they may feel the need for assisted living. The choices they make now are likely to impact them for decades.

Dan Scarrow, president of Macdonald Real Estate Group in Vancouver, said many of his Chinese agents saw an uptick in interest for both sales and rentals this month from Hong Kong. One of his agents is putting off her planned retirement this year to capitalize on the opportunity.

How Much Is a View Worth in Manhattan? Try $11 Million (NY Times)

The gambit captured the kind of wealth that now courses through New York City, where residents of a former warehouse building — with full-floor apartments that stretch 5,600 square feet, twice the size of an average American new home — were willing to pay a hefty price just to protect a view.

In the beginning, things went smoothly enough: Highway engineers encountered little opposition from communities in the rural areas. But then builders tried to expand the network into major cities—and the age of the freeway revolts began.

Other data on Wednesday showed manufacturing activity slowing to a near 10-year low in early July, with production volumes and purchases falling. Weak housing and manufacturing are offsetting strong consumer spending, holding back the economy and posing a threat to the longest expansion in history.

“We thought maybe if you get a better education, you can have a better income,” said Kenneth Leung, a 55-year-old college-educated protester. “But in Hong Kong, over the last two decades, people may be able to get a college education, but they are not making more money.”

If You Want to See a London Property Crash, Look at Land Values (Bloomberg)

The value of CapCo’s land dropped because independent assessors said the final value of the project would be lower than previously thought, the cost of delivering the units would be higher and the developer’s margin would have to increase to help protect against further price declines.

As it turns out, the measure isn’t as popular as politicians supposed. Now, after a whirlwind of protest, they’re backpedaling. Madrid City Hall is pausing its plans to repeal the law, and it’s likely they’ll be abandoned for good.

END_OF_DOCUMENT_TOKEN_TO_BE_REPLACED
This Week In Real Estate