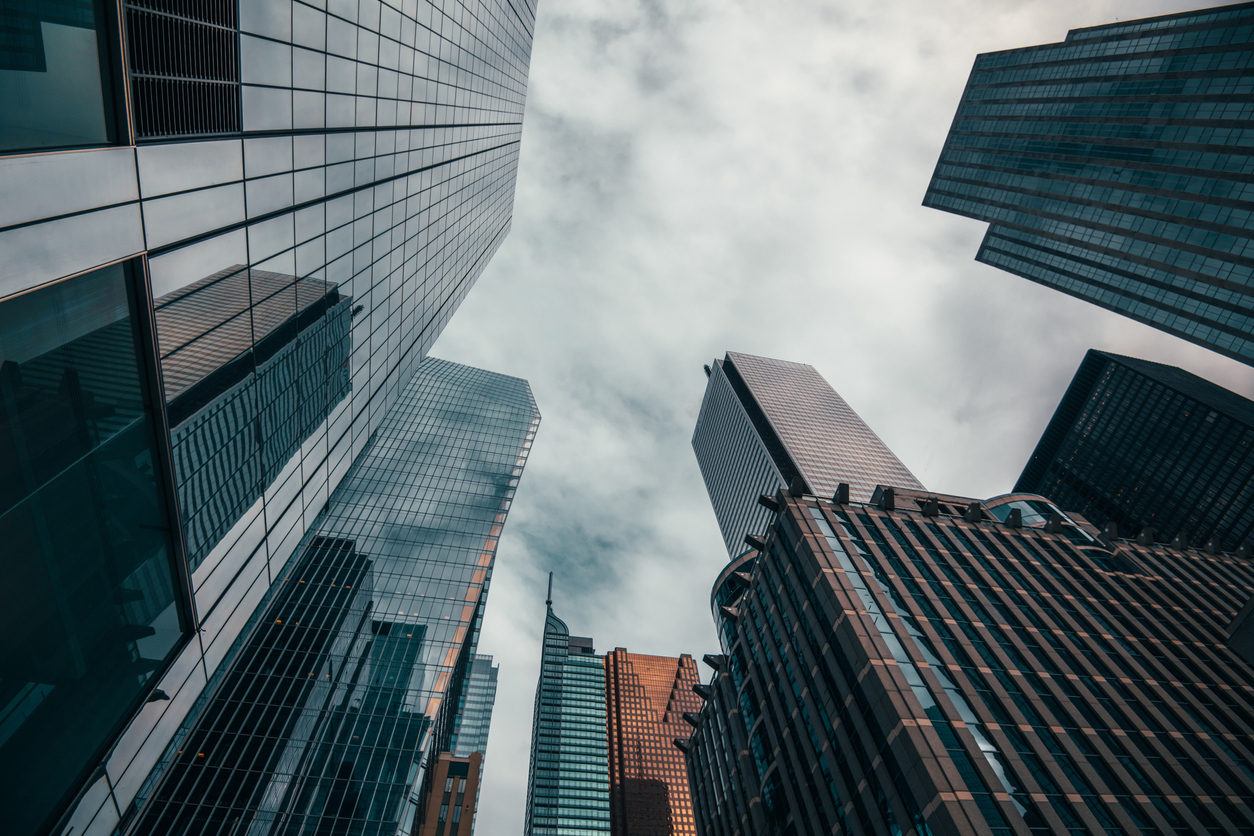 In Toronto: Why people are leaving the big smoke for suburbia and what work from home could mean for the downtown core.

Mortgaging the future: Why people are leaving the big city and Toronto real estate (Toronto Star)

John Pasalis is the president of Realosophy, a brokerage which takes a data-driven approach to the market. He takes us through the numbers of the urban exodus out of the GTA and some of the factors people should consider.

“We have a market that is 2 months behind schedule (because of COVID). So many of the sales we are seeing today should have occurred in the spring but got pushed out to this summer. So we are in effect comparing a spring type market in 2020 against the typically slow summer market last year,” Pasalis told Yahoo Finance Canada.

“Those are stable, blue-chip companies that are obviously looking to rightsize their premises,” said Bill Argeropoulos, Avison’s head of research. “The question is, are we going to see others in these sort of professional services arenas or perhaps financial institutions, such as the banks, follow suit?”

Fortress to pay $250,000 to settle with Ontario mortgage regulator (The Globe)

Between 2009 and 2017, Fortress helped raise $920-million for developers by facilitating the sale of syndicated mortgage investments to thousands of retail investors. On Thursday, the Financial Services Regulatory Authority of Ontario (FSRA) said the company broke the province’s mortgage rules a dozen times by providing financing services to borrowers without being licensed to do so.

Although policies differ by college or university, most have adopted a hybrid approach for the fall semester that allows a combination of online and in-person classes, with restrictions in place to reduce the spread of COVID-19. In many cases, however, students have the option of attending classes entirely online – and that has kept many from renting.

Canadians deferred $1B worth of mortgages each month amid coronavirus: CMHC (Global)

But while high-income households have taken advantage of low-interest rates and lockdown savings to pay down debt, Nye’s note said that lower-income households are still struggling with existing debt levels, coupled with job losses related to low oil prices and the pandemic.

Mortgage delinquencies expected to jump in latter part of the year, CMHC says (The Globe)

Mortgage Investment Corporations (MICs), which are alternative lenders that pool investor funds to provide loans, were already seeing a rise in delinquency rates before the pandemic struck in March, according to an annual report from the Canada Mortgage Housing Corp.

New home construction in Canada hits its highest since 2007 (Bloomberg)

Housing starts surged to 262,396 units in August on an annualized basis, up 6.9% from an already elevated 245,425 units a month earlier, Canada Mortgage and Housing Corp. said Wednesday in Ottawa. The highest monthly total since September 2007 was powered by new construction in Toronto and Vancouver, particularly multiple units like condos.

As Some New Yorkers Flee, Others Move Closer to the Office (NY Times)

While many city dwellers with the wherewithal are moving to the suburbs, where they can find more space and work more comfortably from home, real estate agents are reporting a surge of interest from clients looking to live closer to their city jobs. For essential workers and those whose jobs require them to be on-site — including medical workers like Ms. Fine — the issue is especially germane.

A pandemic, a motel without power and a potentially terrifying glimpse of Orlando’s future (Washington Post)

In tough times, the motels degenerated into shelters of last resort in a city where low-income housing shortages were among the most severe in the nation and the social safety net was collapsing. Now they were fast becoming places where it was possible to glimpse what a complete social and economic collapse might look like in America.

Dunham estimates that one could fit 15,000 units — homes for about 50,000 people — on the 200-acre site, which is also within walking distance of both an upcoming Purple Line extension and a station on the Expo subway line. And Rancho is just one of the 19 courses available to L.A. duffers — the city operates the largest public golf system in the United States.

Paris housing: the city of light emerges from the shadow of Covid (Financial Times)

Like Fabiani, many Parisians have decided it is time for a change and — in a European city known for its compact flats and high population density — residents are looking to move to larger apartments with better access to outside space, or else leave Paris altogether.

“The price pressure on the land is so strong that it would overwhelm any nostalgia about the past,” says Helen Grant Ross, a British-French architect who uses the term “New Khmer Architecture” to define Vann Molyvann’s unique style merging European modernism with classic Cambodian design elements. “Sadly, it’s an excellent location for a skyscraper.”

END_OF_DOCUMENT_TOKEN_TO_BE_REPLACED
This Week In Real Estate