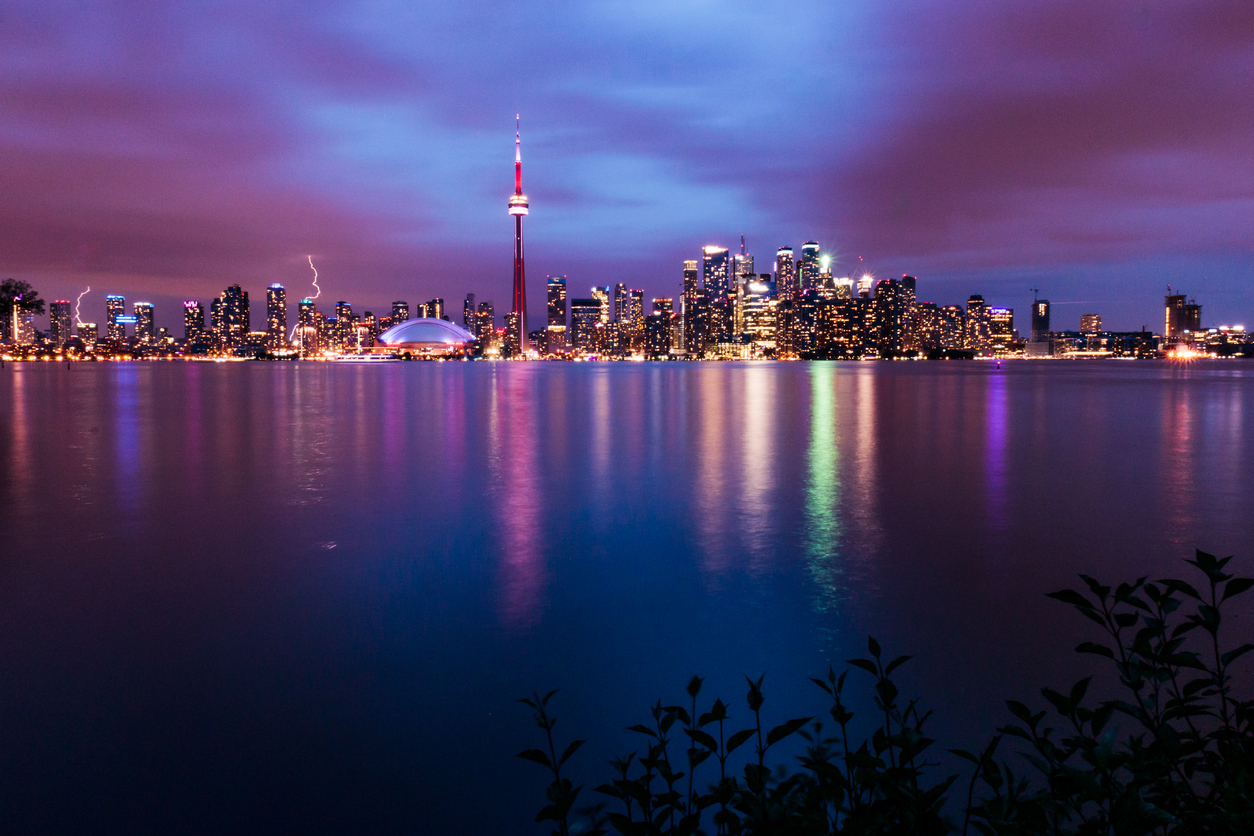 In Toronto: Ontario stops evictions amid COVID-19 (coronavirus) pandemic as uncertainty casts a pall on the market.

Elsewhere:  Bully offers remain king in Canada, heading off an eviction and foreclosure crisis in the United States, and international students left in limbo as universities shut their doors.

After a series of fast-moving developments on Monday, including Prime Minister Justin Trudeau’s announcement of a travel ban that will keep most foreigners from entering Canada, Mr. Rocca decided to delay listing until after Easter – or perhaps longer.

“We forget how out of whack the housing market was. Literally 50 per cent of buyers could walk away from the market and it would still be a competitive market,” Pasalis said.

The news comes after lawyers, housing advocates and tenants pressured the government to put a moratorium on evictions similar to some cities in the United States. “No new eviction orders will be issued until further notice,” Jenessa Crognali, a spokesperson for the Ministry of the Attorney General, wrote in an email to CTV News Toronto.

Neighbourhood zones account for more than 35 per cent of Toronto's land, but only detached homes are permitted in them. Buildings such as townhouses and low-rise walk-ups are currently only allowed in areas designated as apartment or mixed-use areas.

“While almost all real estate brokerage firms have embraced digital tech and realtors are able to utilize signature platforms and other tools to conduct business, once showings, open houses and other in-person business is restricted, there will definitely be a drop off in transactions,” John Lusink, president and broker of record at Right at Home Realty, told Yahoo Finance Canada.

A week into a pandemic that has forced a swath of Canada’s economy to shut down and wiped hundreds of billions of dollars off the nation’s stock market, a Vancouver mansion sold for C$150,000 ($105,000) over the asking price.

In a press release late Tuesday, Royal Bank of Canada, Toronto-Dominion Bank, Bank of Nova Scotia, Bank of Montreal, Canadian Imperial Bank of Commerce and National Bank of Canada said that effective immediately, they will work with personal and small business clients to cope with the economic fallout of the virus, including introducing mortgage payment deferrals of up to six months and relief on other credit products for customers facing hardship.

Real estate agents canceled scheduled open houses last weekend, and now half of all agents are reporting a drop in buyer interest, according to a survey just released by the National Association of Realtors. That percentage tripled in just a week. Fewer agents are reporting no change in the number of homes on the market due to the coronavirus outbreak, as more potential sellers decide now is not the right time to list. Some sellers are pulling their homes from the market.

Racing to Head Off Evictions and Foreclosures (NY Times)

About 44 million American households rent their homes, and many were struggling long before the new coronavirus emerged. In 2018, close to half of renters spent more than a third of their income on rent, while a quarter spent more than half, according to a report released in January by Harvard’s Joint Center for Housing Studies.

San Francisco has deemed housing construction, particularly affordable housing, essential and allowed it to continue during its unprecedented shutdown instituted Tuesday. That’s good news for The City’s 308 affordable housing projects encompassing 12,702 units that were in the pipeline as of September.

How UK government could support people as coronavirus spreads (The Guardian)

The government is offering mortgage payment holidays that will benefit homeowners, but tenants, most of whom have no savings, also need urgent help if they lose their job.

As Universities shut their doors, international students are left in limbo (The Verge)

Harvard senior James Bedford, who is from southwest England and receives full financial aid from the university, works multiple on-campus jobs. On March 10th, Bedford and the rest of Harvard University’s 6,000 students were told that they had until March 15th to vacate their dorms. Bedford applied to remain on campus until mid-May and was granted an exemption; like Garza, he’s in the process of applying to stay in the US for another year. But he’s only legally authorized to work for Harvard, and the school’s closing may eliminate or reduce his sources of funds. What’s more, he doesn’t have stable internet access at his home in the UK.

How Helsinki and Oslo cut pedestrian deaths to zero (The Guardian)

Helsinki recorded no deaths for the first time since records began in 1960, down from an average of 20-30 a year in the 1990s. In Oslo, there were also no pedestrian or cyclist deaths in the city, which has a population of 680,000, and no children under 16 died in traffic crashes in the entire country.

END_OF_DOCUMENT_TOKEN_TO_BE_REPLACED
This Week In Real Estate