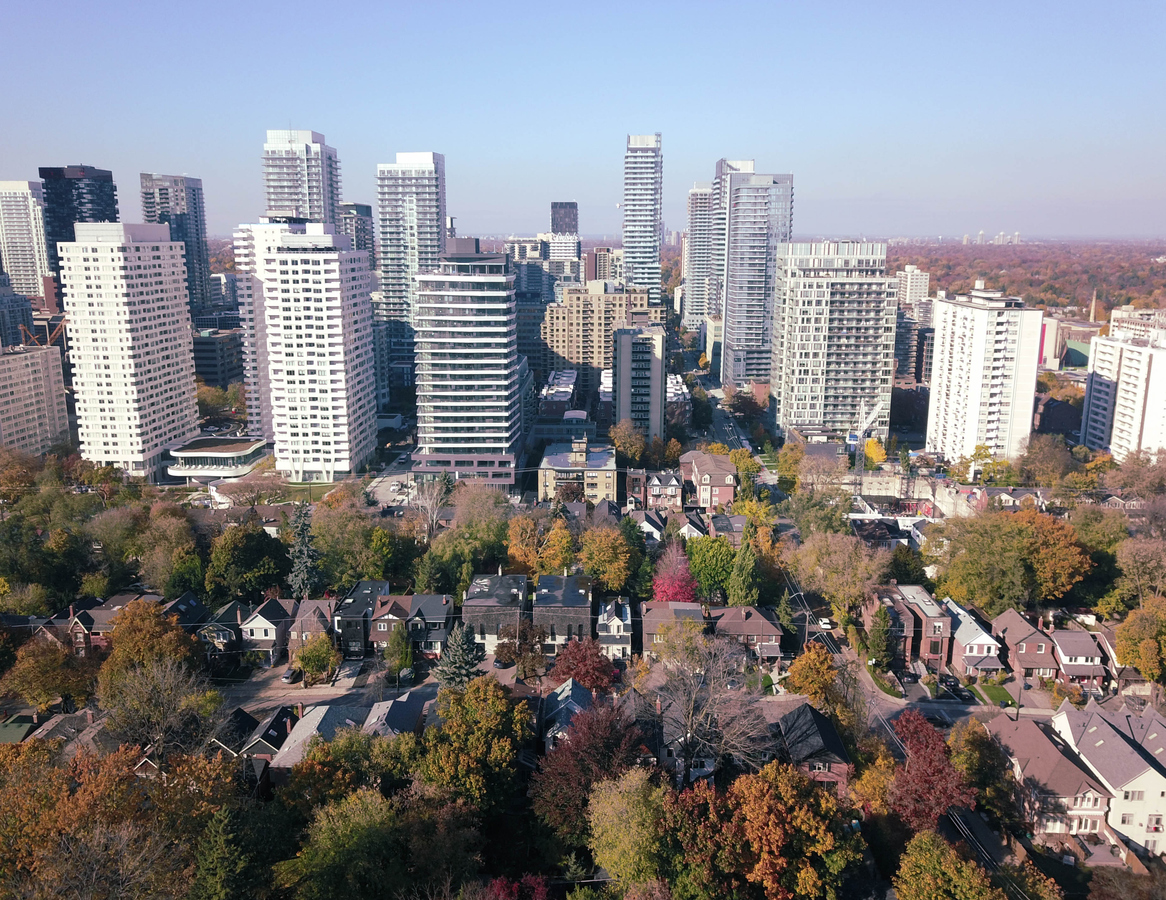 In Toronto: New plans for Ontario place, some homeowners under 35 are property rich, and the city gets $132M from the feds for housing.

Elsewhere: Immigration and its impact on Canadian housing, should the U.S. Fed step in amid a rising crisis, and mapping the slums of the world.

Toronto city councillor Joe Cressy, in whose ward Ontario Place lies, said the choices felt like “design by committee,” and that there was no indication of how the disparate parts would be stitched together to ensure the entire site works as a cohesive package. “This is not a casino or a mega-mall, so it could have been worse,” he said, referring to proposals for the city’s waterfront Mr. Ford floated a decade ago when he was a city councillor and his brother, the late Rob Ford, was mayor. “But ‘could have been worse’ is not an acceptable policy for revitalizing public land.”

Nearly 20 per cent of GTA homeowners under 35 own more than one property, survey finds (Toronto Star)

While real estate has become a hard market for millennials to get into, Karen Millar, sales representative at Royal LePage, said those who have second properties are often ones that got into the market early. They have been able to use equity from their previously purchased property — which has since gone up in value — to buy another home, often, a bigger home and sometimes outside of the city.

The catch is, those units have to be built within the next 12 months. The city says it is looking at options like vacant land for modular housing, hotels, and pre-existing buildings that need renovation to convert into new units within that timeframe. All plans need to be submitted to the Canada Mortgage and Housing Corporation by the end of the summer.

The search for Toronto’s below average priced homes, in five offers (The Globe - Paywall)

Such a hot market presents a challenge for first time buyers or down-sizers looking to find comfortable housing at an affordable cost, so we asked five agents who recently sold homes near or under June’s average selling price if they still think it possible to find worthwhile deals in the city. Here were some of their offerings.

Howard Anglin: The one factor in the housing bubble that our leaders won’t talk about (The Hub)

Construction fees, zoning rules, social housing policies, regulations, and commodity prices have all played a part, as have internal migration and federal monetary policy, but it’s magical thinking to imagine that doubling the city’s population hasn’t been a major factor. The air of unreality extends to federal politics. At the same time economists are warning us about an over-inflated housing market, and the Governor of the Bank of Canada is worrying openly that “recent rapid increases in home prices are not normal,” the federal government is planning an historically large surge in immigration.

The coming months should see strong demand, as the country is poised for an influx of new immigrants, part of the federal government’s push to make up lost ground. And with universities set to resume in-person classes, more students are signing leases. In effect, many cities are hurtling back to tight market conditions with meagre vacancies, putting a strain on tenants’ finances.

Potential moderation of the housing boom might not hurt the economy as much as people think because home prices aren’t factored into residential investment and employment in the sector isn’t likely to take a hit, Mendes said. Business investment -- a key component of gross domestic product that lagged during the pandemic -- is likely to pick up in the near term as confidence from vaccine reopenings continues to improve, he said.

Home Prices Are Soaring. Is That the Fed’s Problem? (NY Times - Paywall)

Policymakers don’t need to look far to see escalating prices, because housing is growing more expensive nearly everywhere. Buying a typical home in Boise, Idaho, cost about $469,000 in June, up from $335,000 a year ago, based on Zillow estimates of local housing values. A typical house in Boone, N.C., is worth $362,000, up from $269,000. Prices nationally have risen 15 percent over the past year, Zillow’s data shows, in line with the closely watched S&P CoreLogic Case-Shiller index of home prices, which rose a record 16.6 percent in the year through May.

America is designed to have a housing crisis: Opinion (ABC)

As the eviction moratorium expires, we must first get into people's hands the American Rescue Plan Act's more than $40 billion for renter and homeowner assistance. Just as important, state and city leaders should use the $350 billion in federal COVID-19 relief funds directed to their governments to increase housing affordability and quality. Additionally, to usher in permanent solutions beyond the current crisis, they can help increase the affordable housing supply by supporting policies that would enable the construction of entry-level affordable homes and affordable rentals in communities of opportunity; preserving and rehabbing existing homes and rentals; reducing development costs and making land more affordable; ensuring renter and homeowner stability; and protecting people against displacement.

Homeownership can bring out the worst in you (Vox)

Homeownership, as it has evolved in the United States, often turns its beneficiaries against progress and change, manifesting as anything from opposing homeless shelters in your neighborhood to blocking transit projects in your region. This identity transcends partisanship, a rarity in our polarized age. You’ll find Democrats and Republicans alike screaming opposition to change and growth, no matter what it costs. To that end, Republicans have supported onerous regulations they would likely scoff at in the abstract, and Democrats have defended a system that has perpetuated the racial and economic segregation they often rail against in theory. What can help explain this phenomenon?

Putting the World’s Slums on the Map (CityLab)

“People who live in these communities are left behind because where they live is not represented on digital maps,” says Nikolai Elneser, an urban planner and data analyst who heard Velásquez’s story while doing social work with an NGO in La Vega and decided to create a mapping project for the neighborhood with students from Simón Bolívar University in Caracas. He and members of the community. In a world that is increasingly more dependent on the internet to provide goods and services, “not appearing in these platforms means not having access to many of the benefits of urban life and development,” he says.

There’s an age-old trend of people flocking to urban areas where there’s more jobs and higher salaries. But, at a time of low interest rates from central banks — which European nations have experienced in the wake of the sovereign debt crisis — and help-to-buy schemes, more people have bought property, either as a first home or as an investment to let. This demand then pushes up prices given the limited housing stock on the market.

END_OF_DOCUMENT_TOKEN_TO_BE_REPLACED
This Week In Real Estate