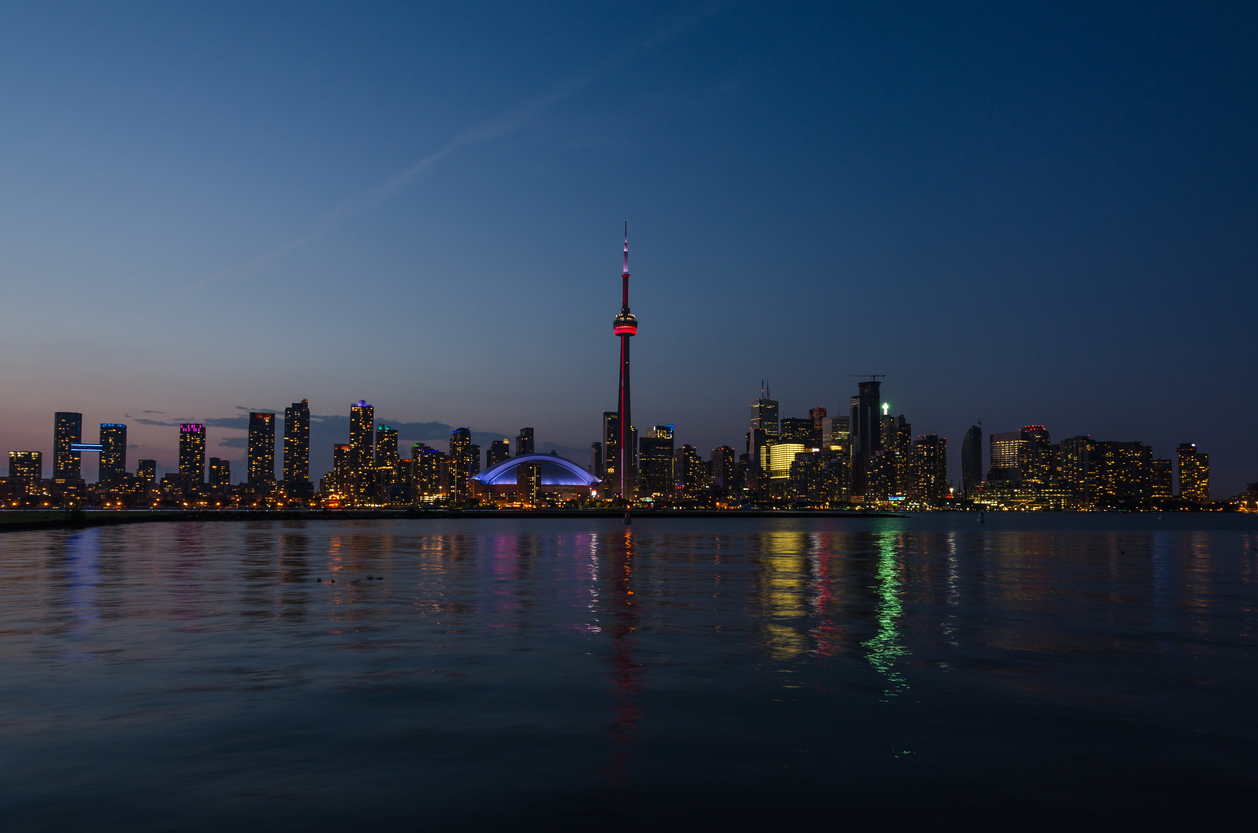 In Toronto: Prices ever higher, sales slow down during lockdown, and confessions from those couldn't  - and wouldn't - buy in a home Toronto now.

Elsewhere: Fear of missing out fuelling Canada condo sales, why Canada's skilled workers could choose the United States over home prices, and first-time buyers offered homes at 50% off in the UK.

“This means that people actively looking to purchase a home continue to face a lot of competition from other buyers, which results in very strong upward pressure on selling prices. This competition is becoming more widespread with tighter market conditions in the condominium apartment segment as well,” Mercer said.

With the price of a home in Toronto still near record levels, buyers and sellers both seem to be taking a pause. For most of April and May, the city endured some of the strictest lockdown measures of the pandemic to combat a surge of infections. Vancouver, however, where infections are less widespread and lockdown rules less severe, also saw a slowdown in home sales last month. Canada’s immigration-driven population growth has been choked off with international travel restricted.

I’m grateful for a bunch of things right now – great family and friends, great job and the improving outlook for beating the pandemic. I’m also grateful not to be looking for a house in the city because my wife and I couldn’t afford what we so casually bought in 1992.

Amplify: I want no part of Canada’s broken real estate market (The Globe)

The real estate market in Canada borders on total lunacy. And I’m not interested. Not that the idea of home ownership hasn’t ever entered my mind. Of course it has. As an early-30-something living in Toronto with a good job (as an audience growth editor at The Globe), I definitely have contemplated the thought.

Is it time for Ontario to slap a tax on vacant properties, real estate speculation? The NDP says so (CBC)

NDP MPP Jessica Bell, who represents the University–Rosedale riding in Toronto, introduced a motion in the provincial legislature Thursday to create a speculation and vacant home tax to increase the number of rental properties available. "Over the past year of the pandemic we have seen housing prices rise very quickly," said Bell.

After a year in which buyers shunned tiny condos in favour of roomier houses in smaller cities, new data show that new condo sales are steadily climbing in the large urban centres. These are condos that have either yet to break ground or are under construction, and sales for these projects are often viewed as a bet on the future because buyers wait several years for their units to be built.

Canada’s Housing Market Is Out of Control (Jacobin)

It comes as no surprise that the political class has failed to respond to the crisis in any meaningful way. Every Canadian political party is home to landlords with investment properties. Even if many Canadian politicians didn’t have a clear financial interest in the current property system, the barriers to transforming the housing market would still be considerable. The property market is also tied up with people’s retirement savings, huge chunks of the economy, and the overall stability of Canada’s economic model.

For those more established in their careers and with the ability to take that south of the border, the temptation could be to lock in some huge gains on their home and buy an equivalent one in the U.S. for a fraction of the cost, or get a lot more home for the same price. It certainly helps that the Canadian dollar is the top performer in the G7 this year, thereby reducing the foreign exchange hit while offering the chance to get paid long term in the world’s reserve currency.

Wildfires Are Getting Worse, So Why Is the U.S. Still Building Homes With Wood? (TIME)

The world’s reliance on timber has a role in the fires that scorched Jennings’ hillside and that burned 8.9 million acres across the American West last year. Dry conditions are worsened by climate change; keeping trees, which absorb carbon dioxide and reduce human emissions, in the ground is one of the most cost-effective ways to slow it. When Elon Musk tweeted in January that he was donating $100 million toward a prize for the best carbon capture technology, one user replied, ‘Congratulations to whoever invents forests.’

Today, drawn by access to transport and a decline in suburban home-building and federal mortgage assistance, whites have moved back into the black parts of the city. The northern corridor of development along 16th and U Streets has been a particular hotspot for gentrification. Similar patterns have occurred in parts of many other cities, such as Harlem and northern Brooklyn in New York, and central Atlanta. But the effects of those red lines the government drew from the 1930s to the 1960s persist. In Houston and Los Angeles, African-Americans live predominantly in the same neighbourhoods they did 70 years ago, even as the rest of the city has diversified, with an influx of Hispanic and Asian Americans.

The First Homes initiative could save buyers £100,000 or more. But some experts say that with demand for these cut-price homes likely to exceed supply, it could spark a scramble for properties and add more fuel to the house price boom.

Use of the pool, which its developers have described as the world’s first floating pool, is exclusively for residents and their guests — but not all residents, which has led to some criticism. Many new residential developments in London are required to allocate a percentage of their units to lower-income residents. At Embassy Gardens, those tenants occupy 260 of the 1,500 total apartments, which start at 635,000 pounds (about $900,000). The lower-income residents do not have access to the pool or other amenities because they do not pay a fee, according to the company that manages their units.

Fabio Canfora has seen the turmoil as a chance to pick up a cheap asset. On a house-hunting trip in January, he purchased a four-bedroom apartment in the heart of Ipanema, a tony neighborhood with one of the world’s most celebrated beaches. In January, the cost of buying and renovating his vacation home came to about 1 million reais ($196,998), roughly half of what Canfora estimated it would have cost him when he left the country in 2017. “To be honest, this was unthinkable,” said the 47-year-old Italian energy executive and former Rio resident.

END_OF_DOCUMENT_TOKEN_TO_BE_REPLACED
This Week In Real Estate