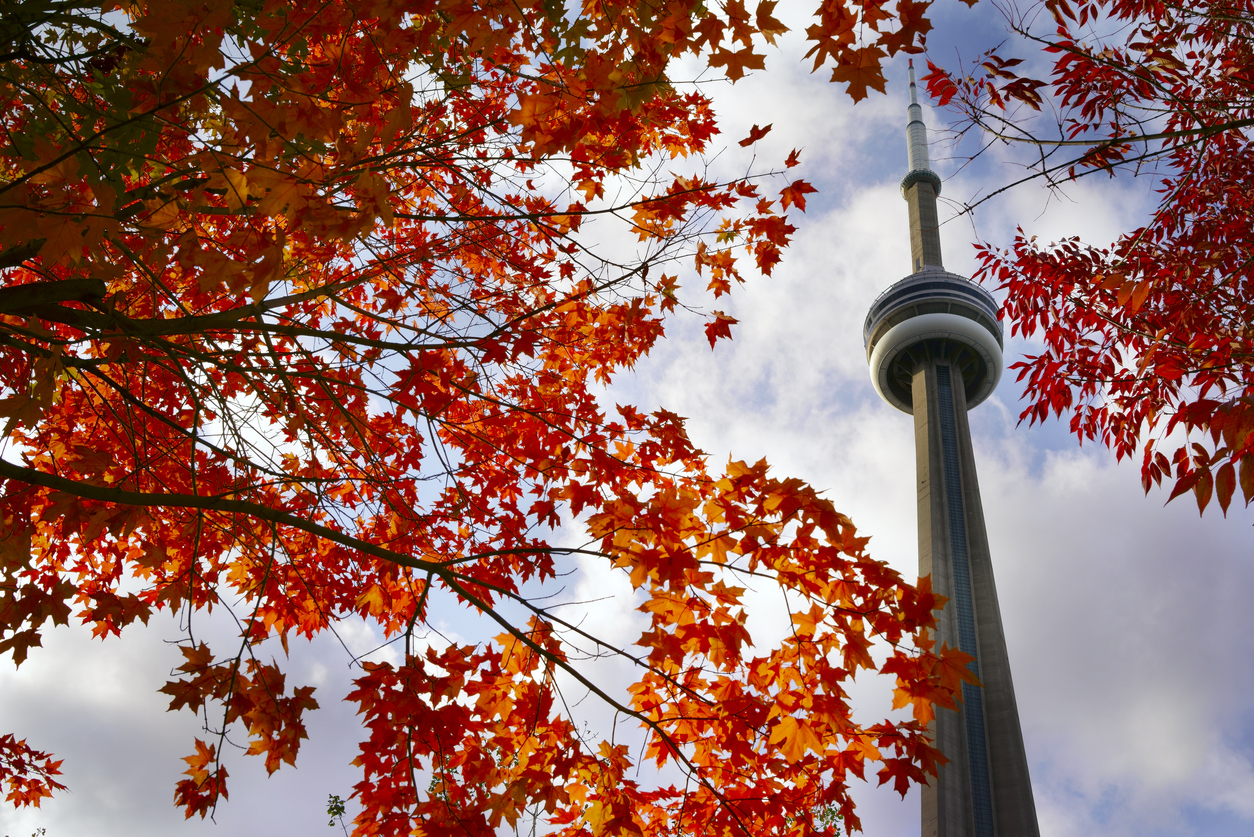 In Toronto: Home buyers flood the fall market but they remain cautious and a new report indicates a crisis in the rental housing supply.

She expressed surprise that she didn’t receive an offer on the scheduled date for a two-storey detached at 32 Edgemore Dr. in the Sunnylea neighbourhood. The asking price of $1.55-million is “fair,” in her opinion, for a recently renovated house with four bedrooms and two bathrooms.

‘We are in a crisis situation’: New rental housing supply must double its pace to meet Toronto demand, report says (Toronto Star)

“Despite purpose-built apartment construction rising fourfold since 2014, rental supply is unlikely to come close to demand (in Toronto) in the coming years. A deliberate policy to boost rental supply is needed — with specific targets and incentives to achieve them,” states Robert Hogue, the report author and senior economist with RBC Economics.

At one point, Mr. Liu boasted that 80 per cent of the Academy units had been presold, but since at least 2018, the company has been returning deposits to buyers who wanted out. The project has not yet been formally cancelled through Tarion’s new home warranty program, and there remains more than $1,321,784 in deposits held in trust – money owed to hopeful buyers in the practically defunct project.

Mayor John Tory’s signature affordable housing plan is moving forward after the city’s realty agency signed off on business cases for four sites, the details of which are being kept from the public.

“This is a short-term fix,” says John Pasalis, president of real estate brokerage company Realosophy. “It will help the home buyer who’s in the market right now. But if this stimulus drives more demand—which it probably will, and pushes home prices up eight to 10 per cent per year, versus the 2 per cent increase we’re seeing now—well, then all of a sudden homes are even less affordable one year from now.”

The stress test for first-time buyers is maybe a bit draconian in how it requires them to be able to afford a magnitude of interest-rate increase that is unlikely to happen. But from a personal finance viewpoint, it’s brilliant in how it forces people to give themselves some breathing room with their mortgage.

The smallest provincial capital, Charlottetown, has one of the lowest rental vacancy rates in the country. It hovers just above zero per cent, new Kijiji listings last just minutes before apartments are snapped up, and renters complain about spending ever more of their limited dollars on housing.

“This positive data caps off a month of redemption for the housing market,” said John Pataky, executive vice president at TIAA Bank in Jacksonville, Florida. “If American consumers remain in good spirits, there is no reason this positive momentum can’t continue, so long as prices remain in check and housing supply does not get critically low.”

That bill would cap rent increases at 3 percent a year and restrict the reasons that landlords could evict tenants. For instance, a tenant could only be evicted if they have not paid rent for two or more consecutive months, have wrecked a property, or if the landlord needs a unit to house an immediate relative. The bill would prohibit discrimination because of the source of a tenant’s income and would provide funding for tenant legal representatives.

The fight, he has said, is a microcosm of a statewide debate in Connecticut, where exclusionary zoning requirements have resulted in some of the most segregated neighborhoods in the nation. Private developers have been allowed to open just 65 affordable housing units in this posh village over the last three decades.

A rethink of housing policy is certainly overdue. Many of the new ideas are welcome, for example more building and recognition of the harm wrought by nimbyism (the attitude of homeowners campaigning against nearby developments). Britain has improved the regulation of rental contracts, a vital component of a functional housing market. Unfortunately, at the same time an old and rotten idea is being resurrected—rent controls. If these proliferate, they will, just like rules that stymie building, skewer property-market outsiders and protect favoured residents.

Indeed, over the last two decades, the country has become much more diverse, both in terms of its political views and its demographic composition. At the same time, a broad consensus has emerged in favour of more direct and binding political participation – through participatory budgets, citizen-initiated legislation and referenda – as well as affordable housing, universal health care, and greater transparency and accountability.

END_OF_DOCUMENT_TOKEN_TO_BE_REPLACED
This Week In Real Estate