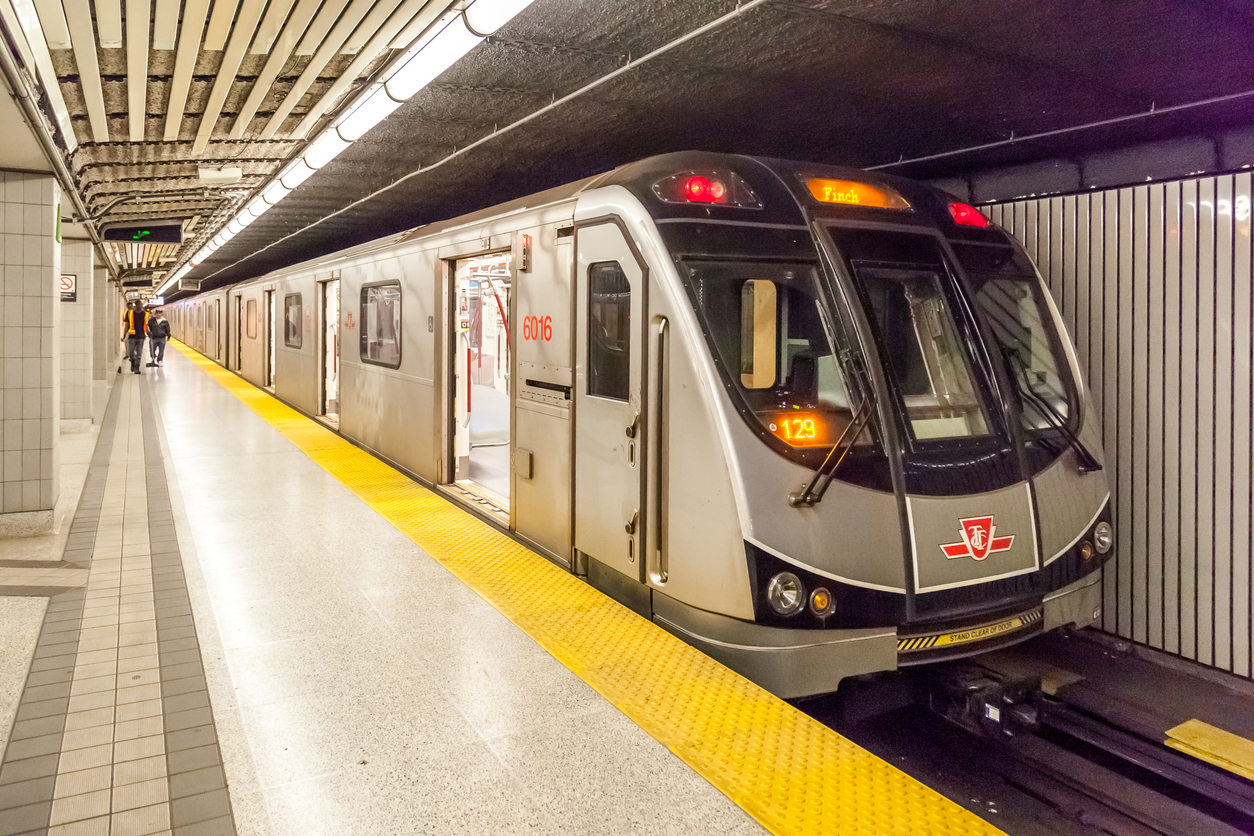 In Toronto: The rental shortage  in the coming years and slow housing development approval times.

Elsewhere: Liberals pledge $1 billion for rapid-housing program in Canada, why climate change is making developers shift to wood, and a renters market in Dublin.

The report – prepared by real estate research firm Urbanation Inc. for the Federation of Rental-Housing Providers of Ontario – says rapid population growth in Ontario means the rental market needs to expand faster than its current capacity: “42,000 units [need] to be built annually during the 15-year period from 2017 to 2031, but will be delivering approximately 21,000 units per year, resulting in a shortfall of over 20,000 units per year.”

It shows that only Innisfil and Aurora had fewer planners on their municipal staff when measured per 1,000 housing starts. Only Bradford-West Gwillimbury and Caledon surpassed Toronto’s 21-month average approval time. Other municipalities such as Oshawa, Innisfil, Burlington, Oakville and Barrie had average development approvals of nine to 12 months.

The units allocated as affordable housing would also have to stay that way for 99 years, a huge win for tenants struggling to keep up with the more than $2,000 a month it costs to rent a one-bedroom apartment in the city, on average — a figure that is actually considered low thanks to a huge price dip from the health crisis and restrictions on short-term rentals.

An Ontario judge has ordered the assets of Toronto-area developer Moninder Khudal to be frozen, ruling that Mr. Khudal appears to have perpetrated an investment scheme against “his own community for personal enrichment.”

The CMHC had released a forecast in May warning average home prices in the country could plunge as much as 18 per cent in a worst-case scenario due to the pandemic and its impact on economic growth, employment and lost income. Siddall told BNN Bloomberg various income-support measures implemented by the federal government has helped the Canadian housing market avoid that worst-case scenario.

The eCentral building in midtown Toronto, owned by RioCan REIT, is offering one month of free rent for select units. A building in Toronto’s west end is giving out $1,000 pre-paid Visa cards to new leasers. And the Grid 5 Apartments in downtown Calgary, owned by Killam Apartment REIT, is doling out $1,000 signing bonuses.

The Liberals say the program will create 3,000 new affordable housing units across Canada, and want all the funds committed by the end of March 2021, when the federal fiscal year finishes.

The Fortress fiasco gets buried, with no autopsy (The Globe)

Fortress has repeatedly denied allegations that it misled investors. Regardless, what’s incredible is that the regulator responsible for supervising syndicated mortgage investments stood by and let all this unfold even though Fortress’s chief executive officer and controlling shareholder previously had been heavily sanctioned by other regulatory agencies. In 2005, he was banned for life by the Mutual Fund Dealers Association; and in 2011, on different charges, the Ontario Securities Commission barred him from the province’s capital markets for 15 years.

Like a lot of other vacation destinations — the Hamptons, Cape Cod, Aspen and so on — the Truckee housing market is booming during the coronavirus pandemic. It's up over 23% since last year, according to data from Redfin, a real estate brokerage. Truckee is part of a trend that realtors and journalists are calling "Zoom towns," places that are booming as remote work takes off.

As Portland’s example shows, funding non-market housing is not in tension with regulatory reform. Instead, if we want affordable housing to exist in any quantity outside of the most depressed areas, we need regulatory reforms to allow its construction.

When Katerra was founded in 2015, only 10 large buildings in the United States were constructed from cross-laminated timber panels. But demand for the products is so strong that the number of construction projects could double annually and reach more than 24,000 by 2034, according to a report released this year by the Forest Business Network, an industry trade group.

The “this” she was referring to was the coronavirus, which has sent a chill through Ireland’s once-frenzied housing market, particularly Airbnb listings, which have been hit by a collapse in tourism. That drop, along with an exodus of people from overseas leaving Dublin because of the pandemic, has created a surge in available rental properties in the Irish capital — a shift that underscores how Airbnb’s presence continues to influence housing prices in popular cities.

'It's like family': the Swedish housing experiment designed to cure loneliness (The Guardian)

The two are referring to their new home, Sällbo, a radical experiment in multigenerational living in Helsingborg, a small port city in southern Sweden. Its name is a portmanteau of the Swedish words for companionship (sällskap) and living (bo), and neatly encapsulates the project’s goals – to combat loneliness and promote social cohesion by giving residents incentives, and the spaces, for productive interaction.

END_OF_DOCUMENT_TOKEN_TO_BE_REPLACED
This Week In Real Estate