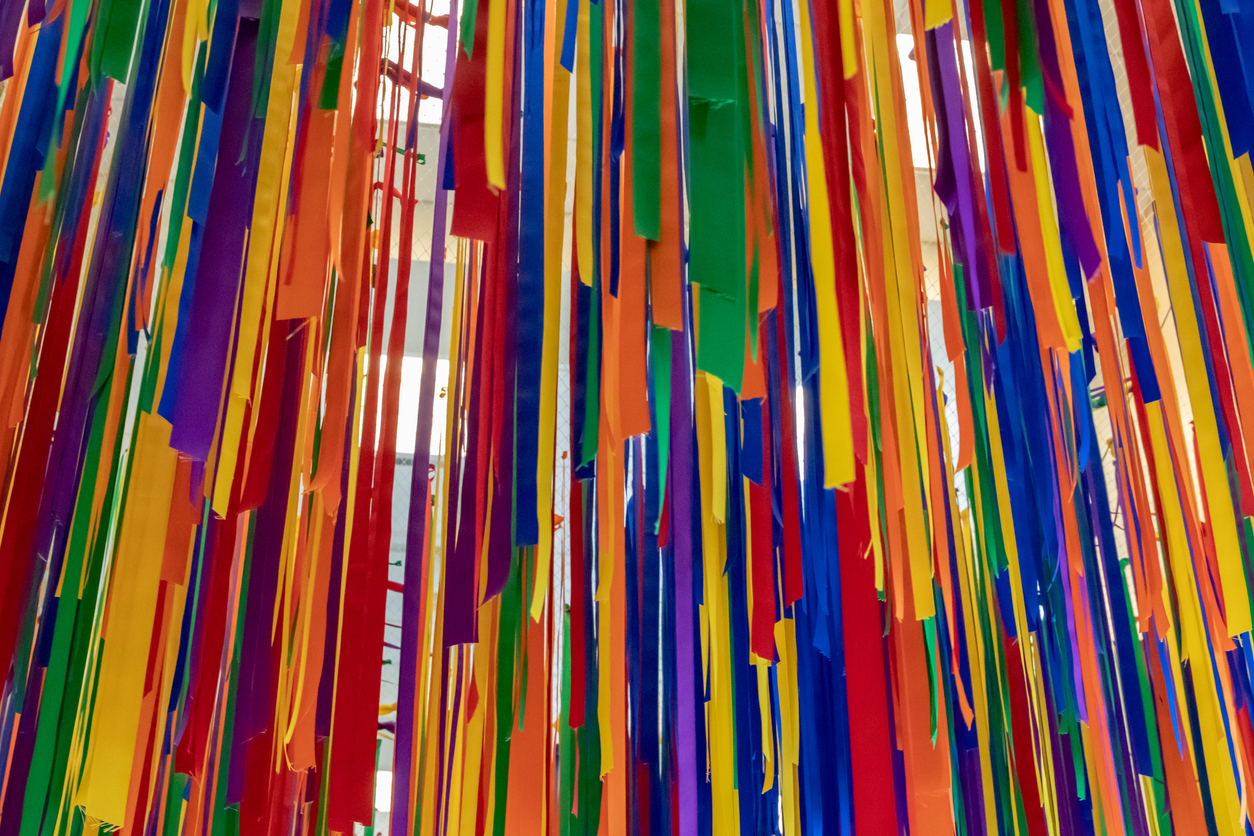 In Toronto:  Downtown rents drop for the third consecutive month and while property market remains competitive in GTA even during a pandemic.

Elsewhere:  Canada's wealthiest own over a quarter of the country's riches, why the United States may be headed for a V-shaped recovery, and Brussels rethinks the road.

Canada's housing market not as expected amid a pandemic: Realosophy (Bloomberg)

John Pasalis, president of Realosophy, joins BNN Bloomberg to discuss why Canada's housing sector remains competitive and strong despite the economic hardships brought on by the pandemic.

In downtown Toronto, rents in the Entertainment District, CityPlace and King West dropped $118 in January to May 2020 in comparison to the same period in 2019. These downward trends match the overall decline of rents in Canada, which experienced 1.4 per cent decline overall in May.

“We are seeing an incredible new amount of inventory of furnished units come onto the long-term rental market over the last few months,” said Andrew Harrild, co-founder of Condos.ca. “At Ice Condos, for example, there are now 147 units available for rent, which is unbelievable.”

Even though Greater Toronto Area (GTA) home sales and new listings went down drastically in May, competition remained at similar levels as the same time last year.

Multi-generational housing is a growing trend that’s back, with a new twist (The Star)

“In Toronto, we’ve seen a real spike and interest in life-cycle housing,” said Moore. “You have the ability to use your own land, buy a laneway house from us and in four months, it’s done and you can put your family in it or rent it.

Some Toronto landlords are trying to remove AC units from tenants’ windows. Not so fast, expert says (Toronto Star)

Dent’s fear is that some tenants will, acting on their landlords’ wishes, remove their air conditioners and end up endangering their lives. There have been cases where seniors have died as a result of the heat.

The amount of money held by Canadian families would total $11.7 trillion if they liquidated all assets and paid off all liabilities, about five times larger than Canada’s annual gross domestic product, the report notes. Real estate at $5.8 trillion and mortgages at $1.5 trillion are the single largest asset and liabilities categories.

Not even the pandemic slowed Vancouver real estate (The Globe)

“Recalibrating” Vancouver’s urgent need for more housing based on temporary blips in immigration is foolish. To believe Vancouver suddenly needs less housing is just plain wrong. Council needs to let go of its worries and continue on the important and established path of the full Housing Vancouver strategy.

We are headed to a V-shaped housing recovery: expert (Yahoo!)

“Couple that [pent-up demand and low mortgage rates] with the fact that a lot of people have had to suffer through quarantines in very tight quarters. People are looking to, some of them, get into their first single-family house, [and] others [want] a bigger house,” added Howard.

Housing Is Hot With the Economy in the Deep Freeze (Bloomberg)

Yet, what we're starting to see is the very opposite. For various reasons, the supply of homes on the market continues to fall to record lows and home prices are, if anything, accelerating. For many homeowners stressed about the value of their biggest investment, it's a welcome relief. But this signals one more hurdle for would-be millennial homebuyers as they age into their family-forming years.

“There is a disconnect between what tenants expect and landlords are willing to give,” said Gary Malin, chief operating officer of the Corcoran Group. “So far, landlords are getting rent and not sitting on vacancies, so they’re not giving 30 percent discounts.”

"The broadest base, real-time indicator of what people are looking at indicates that they haven’t turned away from cities,” Cortright said, cautioning that the urban exodus some are predicting could still come to pass. “We’ll have a definite answer to this question several years from now,” when new census numbers are available, he said.

In one of Europe's most car-dependent cities, lockdown offers a chance to rethink the road (City Metric)

“Brussels is the capital of Belgium and Europe, yet it lags behind when it comes to mobility,” says mobility expert and author Kris Peeters. “This has been changing in recent years, largely due to pressure from civilian movements and the example set by other cities. Progress in Paris certainly influenced the French-speaking part of Brussels to step up its mobility ambitions.”

To create both houses and jobs, local officials and developers have made an urgent plea to the government to invest billions of dollars.

END_OF_DOCUMENT_TOKEN_TO_BE_REPLACED
This Week In Real Estate