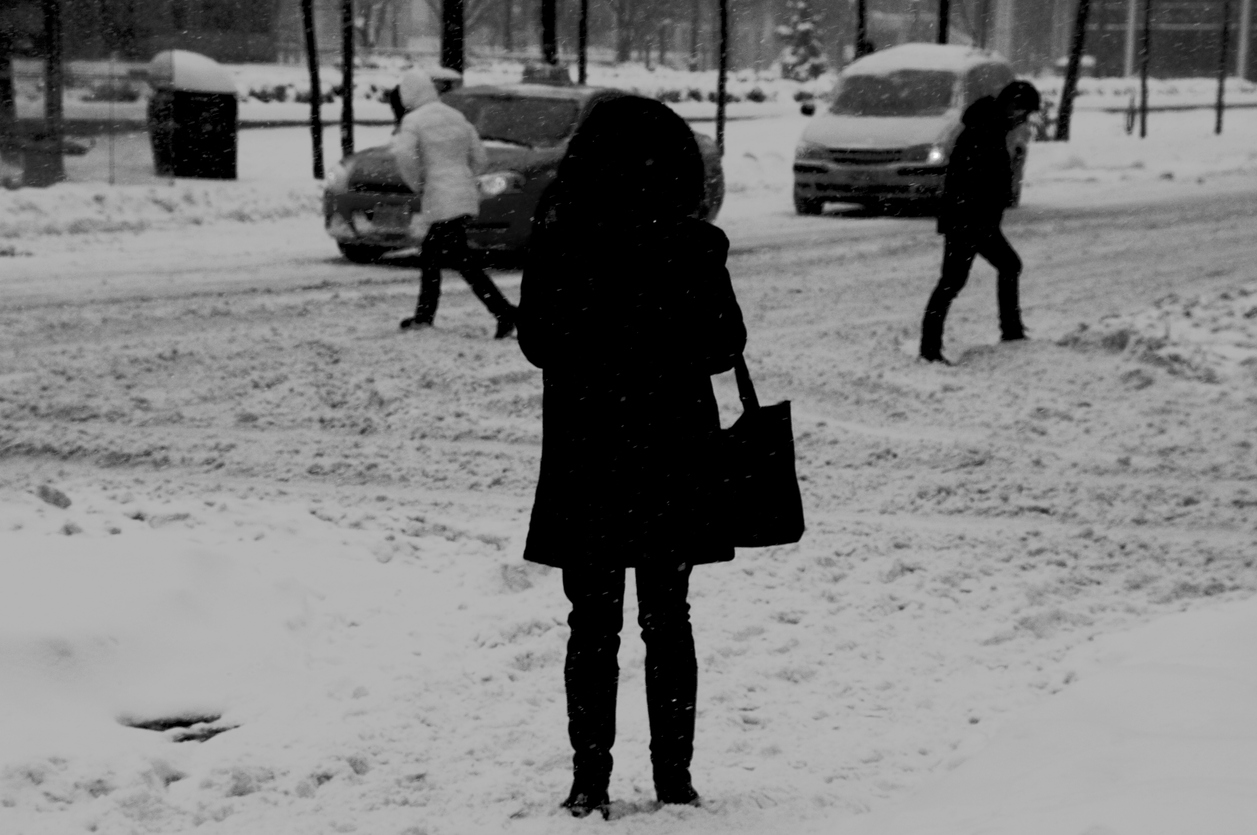 In Toronto: A heated market ripples outward as competition continues to thrive with foreign buyers returning to the scene.

Toronto’s heated market is rippling outward (The Globe and Mail)

Whether buyers will display the same level of desperation as more listings arrive is hard to predict. The market in 2020 has so far seen scorching competition with dozens of offers on some properties and jaw-dropping premiums above the asking price.

Most Torontonians can't afford a down payment on a home: Survey (NOW)

Saving up for a down payment is the most common barrier to home ownership. Canada’s new mortgage rules stress that homeowners must cough up a 20 per cent down payment. According to Zola.ca, the average selling price for a Toronto home during the past month was $980,000, meaning prospective buyers would need a $196,000 down payment. Fifteen years ago, that amount would have bought a home outright in Toronto.

The lack of new listings has continued to drive up prices this month, said Green. As an example, he cited a case last week where six competing offers drove the selling price of a condo near Yonge Street and Lawrence Avenue up by 36 per cent beyond asking.

Crane operators have been called the “rock stars” of construction, willing to work for hours in isolation at dizzying heights, manipulating machinery to hoist steel beams and other heavy materials around congested building sites. Demand for the operators is soaring in and around Toronto, where about 120 cranes rise from projects across the metropolitan area.

“It’s becoming more and more apparent that, short of drastic measures, it’s impossible to fight supply issues with demand tools,” Tal said. “Increased supply (rental or otherwise) is the only reasonable solution to the housing affordability crisis that many Canadians are facing.”

An apartment swap — an unconventional way to find a new apartment that exists thanks to protections for tenants in Quebec law — is not a new phenomenon. But with rising rents and the city's vacancy rate at a 15-year low, housing rights groups say it appears a growing number of Montrealers are opting to swap.

“This marketplace will turn around,” he said, noting that it likely won’t see substantial improvement for a couple more years and until the city diversifies away from the energy sector. “The overall economic scenario in Alberta and Calgary has to improve dramatically.”

It’s also part of a larger push by Biden to gain (or hold) the support of black voters in Saturday’s primary, which the former frontrunner has described as his firewall. This week, Biden released a housing plan that outlines $640 billion in spending over 10 years. Biden’s plan calls for federal housing aid for renters, new protections for tenants against evictions, and support for local governments to end exclusionary zoning.

Why don’t we take all the lessons we’ve learned about public housing—its successes and failures—and apply them to building new public housing?

Colleges Invest So ‘What’s the Town Like?’ Gets an Upbeat Answer (NY Times)

Colby is joining a number of smaller colleges that are taking a role in revitalizing flagging downtowns. If colleges are marketing distinctive academic programs and high-quality campus amenities to compete for increasingly discerning students, so, too, are they trying to leverage off-campus assets.

Berlin is the first German city to influence the rental prices so directly and the law has been both celebrated as a step toward more fairness by its supporters and ripped apart as a socialist method by critics.

As India’s Economy Sags, Even the Trump Brand Is Struggling (NY Times)

Trump-branded projects in India are worth around $1.5 billion, according to Mr. Mehta, founder of Tribeca Developers. Apartments in the buildings sell for between $600,000 and more than $2 million. The Kolkata project, with the least expensive apartments, has done better than the others, selling around 80 percent of its units.

A depressingly similar pattern emerges in countries from Sweden to Canada: a faceless company buys up undervalued properties where the poor live, fixes them up and hikes rents. In the US, Farha meets a guy whose new landlord put his rent up to 90% of his paycheck.

END_OF_DOCUMENT_TOKEN_TO_BE_REPLACED
This Week In Real Estate