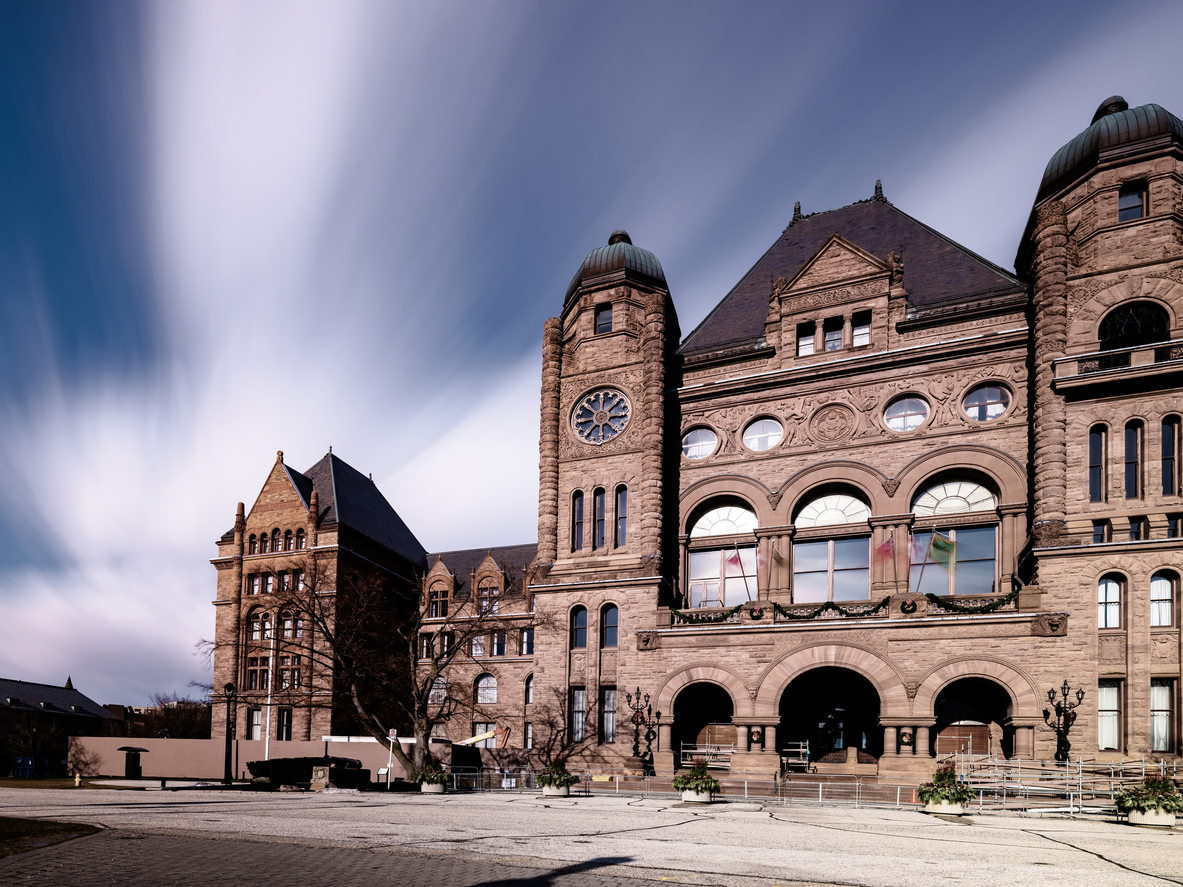 Elsewhere: Bank of Canada Governor is not worried about a housing bubble, building codes and their impact on climate change and what will London's exodus mean for UK housing market.

In Toronto’s suburbs of Durham and Halton, prices for detached, semi-detached and row houses have seen year-over-year price increases of around 20 per cent, according to an analysis by John Pasalis of Toronto real estate brokerage Realosophy Realty.

Many landlords who have been struggling to rent units have decided to try their luck at selling, but that has been a challenge too. “I think certain investors are starting to get tired,” says Manu Singh, a real estate agent with Right at Home Realty Inc. “I’m seeing some seller fatigue.”

Toronto’s rental apartment vacancy rate climbed to a 50-year high of 5.7 per cent in the fourth quarter of 2020, according to the latest data from real estate company Urbanation. The record vacancy rate – up 1.1 per cent from the same period a year ago – comes as more people leave Canada’s biggest city for suburbs and smaller towns amid the COVID-19 pandemic.

The Beaches-East York Pilot Project, which came before Toronto’s Planning and Housing Committee on Tuesday, is intended to explore ways to more easily build housing that falls into the so-called missing middle of a housing market that is prohibitively expensive for middle-income residents.

More than 81,000 households are waiting for subsidized housing in Toronto. The city hopes a new waitlist system will help fill its units faster (Toronto Star)

It’s a situation Lett sees frequently. And too often, she said, her clients didn’t even realize they’d lost their spot in the housing line — a symptom of what she sees as a lack of accessible information. But this year, that could change. Toronto plans to roll out a new, digitized system to handle its social housing waitlist — a list that, as of January, has more than 81,000 names.

The Canada Mortgage and Housing Corporation, which insures high-ratio residential mortgages, said Thursday that Canadian housing prices could plunge by almost 50 per cent if we have a double-dip “W-shaped” COVID-19 recession and governments don’t provide enough financial support to survive the pandemic.

Canada’s top central banker isn’t worried about the country’s hot housing market, saying low interest rates and demand for space rather than speculation are behind the price gains. Accommodative monetary policy, a preference for more living area and the ability to work from home during the pandemic are the main reasons demand for single-family homes across the country has been so robust, Tiff Macklem said Wednesday in an interview with Bloomberg News.

Canadians have been taking on more and more mortgage debt despite the ongoing COVID-19 pandemic, as borrowers try to keep up with a housing market that took off in the latter half of 2020 and has yet to slow down.

Canadians are leaving big cities for nearby regions, a trend aggravated by COVID-19 pandemic (The Globe)

“Personal health, the ability to work remotely and higher housing costs are among the most important factors contributing to the decision of many Canadians to continue (or to no longer continue) living in large urban centres hardest hit by the pandemic,” Statscan said.

What Will Happen to Your Next Home if Builders Get Their Way? (NY Times)

State and local governments tend to adopt model codes drawn up every three years at the national level instead of devising their own. The group that puts out the most influential models is the International Code Council. The council is supposed to consider the public interest, broadly defined, in carrying out its work, even as the home building industry participates in drawing up the codes. The builders’ short-term interest is to weaken the codes, which cuts their costs. The interest of home buyers and of society at large is exactly the opposite: Strong building standards, even when they drive up the initial cost of a house, almost always result in lower costs over the long run. That was on vivid display in Miami in 1992.

Could California’s Shopping Centers Be a Housing Fix? (City Lab)

Joe DiStefano sees boulevards like El Camino Real as more than just spots for takeout or an oil change. He sees a “perfect storm of opportunity.” Cofounder and CEO of UrbanFootprint, a software company that builds urban planning tools, DiStefano has done numerous studies on the housing potential hiding in California’s commercial strips. According to UrbanFootprint’s analysis of El Camino Real, this lone corridor could theoretically accommodate more than 300,000 new units if the road was upzoned to allow residential development and its parking lots and big-box stores became low-rise apartment complexes.

For Black homeowners, a common conundrum with appraisals (Washington Post)

“We didn’t change the house at all,” says Gwen, a clinical psychologist and associate professor at University of Denver. “We didn’t paint any walls or mow the lawn or do anything different.” Though they were relieved the higher appraisal helped secure the loan, the couple says the experience was unsettling. “Race obviously played a role in how we were treated,” Gwen says. “But what’s deflating is that this experience put a dollar figure on it.”

The loss — which at that level would be equal to about 8 per cent of London’s population — is already being felt in the city’s property market. Rental prices in inner London have fallen sharply since the start of the pandemic, and the number of property sales in the capital’s prime, central areas has dropped as international buyers have been kept away.

Rental stress – defined as spending more than 30% of gross income on rent – was affecting 50.2% of low-income households in the private rental market. That figure is “largely unchanged over the past 10 years”, the report said.

END_OF_DOCUMENT_TOKEN_TO_BE_REPLACED
This Week In Real Estate