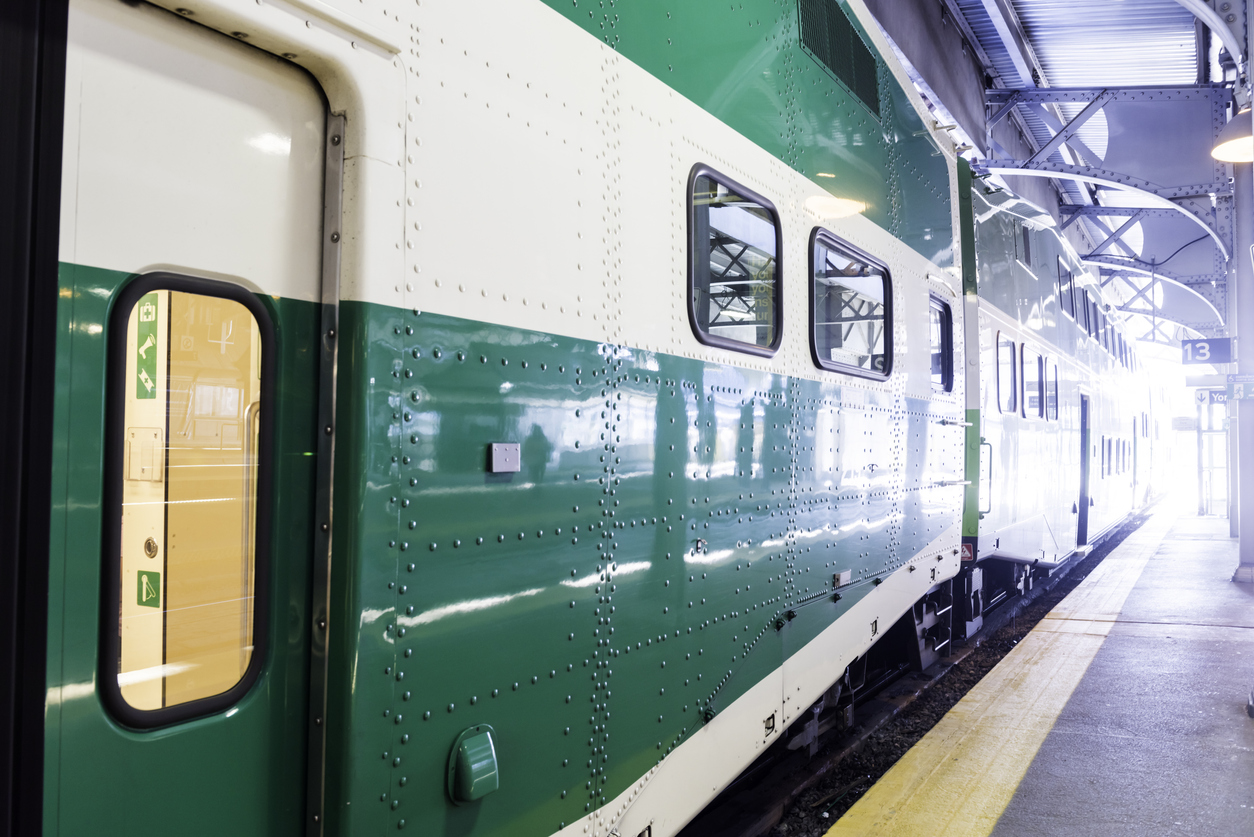 Signs Of Life In The 905 + Inside Canada's Rental Crisis

In Toronto: Signs of life in the 905 housing market after a soggy spring and startling price jump in neighbourhoods over five years.

Elsewhere:  Inside Canada's rental housing crisis, who is to blame when algorithms discriminate and why so many young Swedes choose to live alone.

On one side of the table is a steely-eyed seller who isn’t sentimental about house prices. On the other is a buyer with a reduced mortgage rate and renewed hope. The combination is energizing the real estate market in the Greater Toronto Area.

The report found condos in the downtown core or close to transit, in places like Cabbagetown, City Place and Mimico, saw the greatest number of sales even though prices were between $520,000 and $711,000.

Visitors from Toronto have long been attracted to the county’s vineyards, sand dunes and arts scene. Many have ended up buying property in the bucolic area, about a two-hour drive east of the city and surrounded by the waters of Lake Ontario.

Six months into her rental search, she’s found nothing. She checks Kijiji every day, but listings are out of her budget. She’s on every apartment wait list imaginable, and calls each month to see whether anything has opened up. Nothing has. A single mother, Ms. Silliker has heard a harsh refrain from some landlords: They don’t want children.

The city, once an unstoppable juggernaut of foreign money and rising prices, has ranked at the bottom of a list of the world’s hottest luxury housing markets for the fourth quarter in a row.

Like other Canadian cities, Victoria's affordable housing options are shrinking as wages stagnate and rental prices increase. The project's funding comes as part of Canada's new National Housing Strategy, which aims to provide $55 billion over the next decade to develop affordable housing across the country.

The long-expected move by the Trump administration to tighten disparate impact claims is part of a larger legal battle that extends beyond housing. Industry groups and conservative legal advocates have long warned that any landlord, company or city official could be accused of discrimination simply if data shows racial patterns that exist for reasons beyond their control.

No Hollywood ending: Los Angeles property listed for $1bn sells at $100,000 (The Guardian)

Known as the Mountain, the property has been subject of furious, devilishly complex litigation pitting the heirs of Mark Hughes, the late founder of the wellness behemoth Herbalife, against an eye-catching assortment of oddballs and convicted criminals who thought, wrongly, that they were on to the deal of a lifetime.

The move, announced Wednesday by the Federal Housing Administration, could help revive the entry-level condo market for first-time buyers because FHA-backed loans require only a 3.5% down payment and lower credit score than conventional loans.

The Fastest-Growing U.S. Cities Aren’t What You Think (City Lab)

The overall, broad trend conforms to the popular image of a growing Sunbelt and declining “Frost Belt” of cold-weather cities. However, the most rapidly growing large cities are not sprawling, unregulated Sunbelt ones (such as Houston), but two relatively expensive tech hubs, anchored by leading research universities—Seattle and Austin.

“For Latin American investors, Madrid is a status symbol,” says Rod Jamieson of Lucas Fox. “Many spend three to six months a year here. There are no language barriers, it has great cultural appeal and it’s the gateway to Europe.”

Why so many young Swedes live alone (BBC)

More than half of Swedish households are single-person, the highest proportion in the EU, according to Eurostat. Official figures given to the BBC by the Swedish government’s number-crunching agency Statistics Sweden suggest that includes around one in five 18- to 25-year-olds, although its researchers estimate that the real number could be higher, since many remain registered at their parents’ address while they stay in sublet rentals.

END_OF_DOCUMENT_TOKEN_TO_BE_REPLACED
This Week In Real Estate