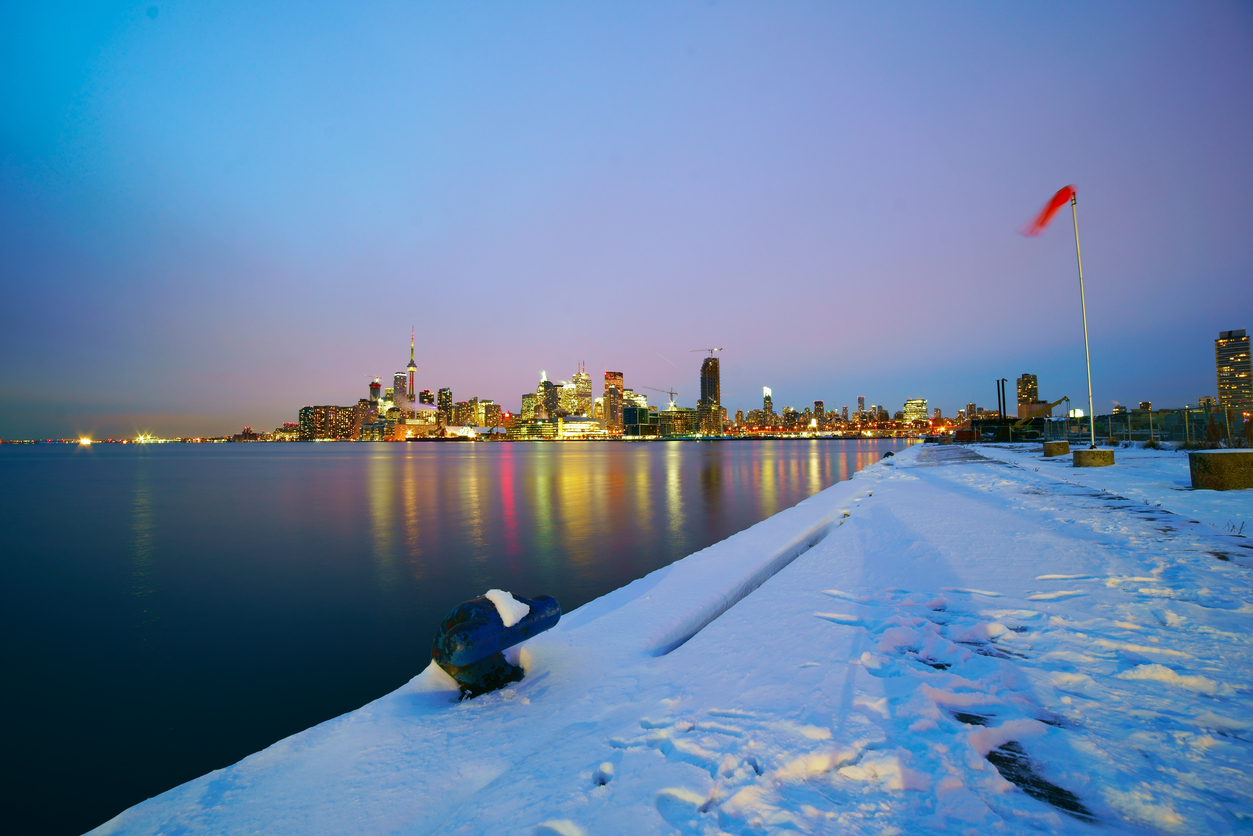 In Toronto: Single-family home sales recover as prices fall and how the province's new transit line could delay a major affordable housing project.

Elsewhere: Ottawa declares a housing emergency, why curb appeal matters, and a silver lining in the Brexit disaster.

A narrowing gap between condo prices and the cost of a single-family house helped cement the recovery of new construction single-family home sales last year after a 22-year low in 2018.

A major provincial transit project could delay the construction of hundreds of affordable housing units through Mayor John Tory’s signature program in a clash that threatens to put two of Toronto’s most pressing needs in conflict with one another.

Today’s report is just the first of three the Board of Trade will be releasing in the coming months, and one statistic more or less sums up the problem: the GTA added 325,000 jobs between 2016 and 2019 but only 102,000 homes. Workers are pitted against one another in bidding wars, and even the tight spaces in your average new condo tower are increasingly out of reach.

To set the test’s threshold for each borrower, mortgage providers must either add two percentage points to the loan’s actual rate, or use the Bank of Canada’s five-year benchmark mortgage rate – whichever is higher. But OSFI is now considering whether the central bank’s benchmark should still be part of the calculation.

Ottawa became the first city in Canada to declare a housing and homelessness emergency after a unanimous council vote on Wednesday.

Canada needs a lot more rental housing. A tax on empty condos is part of the solution (The Globe)

That’s a striking difference, given Greater Toronto has more than 2½ times as many people as Metro Vancouver. It suggests that policies put in place in B.C. are helping to increase the size of the rental market.

Selling Your Home? It’s What’s on the Outside That Counts (Wall Street Journal)

Analyzing Google Street View photos and sales data from 88,980 properties in the greater Denver area, the researchers determined that on average a home with excellent curb appeal sold for 7% more than a similar house in the same neighborhood with poor curb appeal. In slow real-estate markets (when buyers can afford to be choosier), that premium rose to as high as 14%.

Senate Bill 50 was meant to address an estimated shortage of 3.5 million homes that has driven up rents and contributed to a growing homelessness problem. It was authored by Sen. Scott Wiener, a Democrat from San Francisco, home to some of the highest housing prices in the country.

In cities, many people think “density” means crowded neighborhoods and greedy developers, but a new show at the Skyscraper Museum tells a different story.

The ECB considers counting owner-occupied housing in inflation (The Economist)

Consumer-price indices are meant to reflect the cost of typical baskets of goods and services. The euro area’s have a big omission. They capture rents paid by tenants, but not the costs of buying and owning property—even though two-thirds of people in the zone own their homes. As Benoît Cœuré, who until recently sat on the ecb’s board, pointed out, the bank’s chosen measure “captures only marginally the largest single lifetime expenditure of households”.

Brexit Is a Disaster. I Found the Silver Lining (City Lab)

Since the Brexit referendum to leave the European Union, my home in South London has lost value. So why am I happier than if it had gained?

END_OF_DOCUMENT_TOKEN_TO_BE_REPLACED
This Week In Real Estate