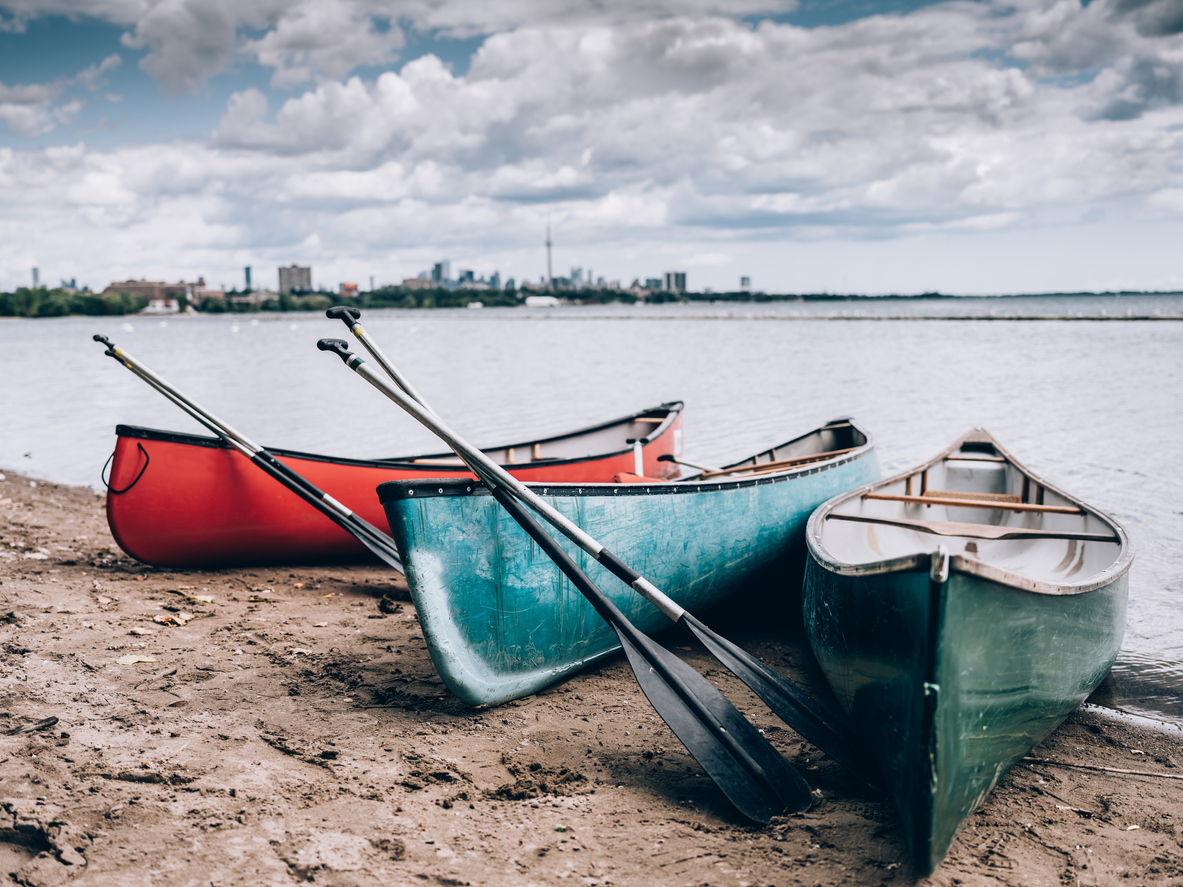 In Toronto: Single-family homes lead the way in the construction recovery and renters have more power in softening rental market.

Elsewhere: Troubling signs in the Alberta housing market, the American suburbs serve as a political tool , and how the U.K saved its restaurant industry.

The recovery of Toronto’s new construction home industry is being led by single-family homes that saw year over year sales soar 187 per cent last month — the best July performance for detached, semi-detached and town houses since 2009.

Landlords are lining up to sign Rees Nam and their partner as tenants, even though the two have already found an apartment in Toronto – a far cry from when Mx. Nam was last on the hunt, two years ago.

A failed condominium development project in Toronto’s east end has laid bare a multimillion-dollar dispute between the sons of a former banker who fled charges of embezzlement and fraud in Iran and a family of Saudi Arabian investors.

Thinking of leaving Toronto? This mapping tool digs deep into your options — from diversity, to housing prices to good weather (The Star)

Born from a desire to know more about a new town before packing up and leaving, and from the mobility that working from home during COVID-19 offers, new website Ninety minutes from Toronto maps out 55 towns and cities outside Toronto along with everything you could want to know about them.

Canadian housing showing strength, but not all markets are firing equally (Financial Post)

Recently released data by the Canadian Real Estate Association (CREA) shows that national residential real estate sales are accelerating faster than new listings, and prices are up in most places except the Prairies. Housing prices are also up from five years ago in large housing markets in the east and west, but are lower in markets in Alberta and Saskatchewan.

Alberta has the highest mortgage deferral rates in Canada (CBC)

"We typically don't have the opportunity to defer mortgage payments when there is a collapse in energy payments and when the opportunity was available to get mortgages deferred here in Alberta, I think a lot of people took the opportunity to preserve their cash because nobody really knew with this pandemic how long it would go on and what was going to come of it."

Builders that agree to make half of new units in formerly single-family zoned neighbourhoods permanently affordable (typically by transferring ownership of strata-titled units to non-profit housing corporations or by being developed and owned by non-profits) will get a substantial density bonus. The increased overall profits will be an incentive to provide the affordable units.

Our homes have become our bubbles, a trend that won’t burst. So how does one invest in the pandemic-driven housing boom? In the short term, cautiously (The Star)

Buying a house is the most expensive investment most of us will make. Ideally, it is a decision made in times of prosperity and certainty about the future. Yet the record prices and sales transactions in the Canadian housing market last month took place alongside an unemployment rate of 10.9 per cent, roughly twice the pre-pandemic level early this year.

The couple who became famous for brandishing firearms at Black Lives Matter protesters were given a platform at the Republican National Convention to speak to a subject that has become central to President Donald Trump’s re-election bid: the suburbs.

“Putting information about what the flood risk is today, and how it might change over the future in response to climate change, arms consumers with information they can use to make really good decisions for themselves, and think about not just what’s happening today but also what the world might look like in the future for their biggest asset, which is their home,” added Hale.

He says he knows people who have left New York for Maine, Vermont, Tennessee, Indiana. I have been to all of these places many, many, many times over many decades. And with all due respect and affection, Are .. You .. Kidding .. Me?!

How the U.K. Restarted Its Restaurant Industry: Paying Half the Bill (NY Times)

The British economy fared worse than any other in Europe during the second quarter of the year, because of a longer lockdown period and heavy reliance on consumer spending. To dig itself out of this hole, the country needs people to return to bars and restaurants and cafes and coffee shops in large numbers.

The architecture of heat: how we built before air-con (Financial Times)

Air conditioning has fundamentally changed the work of an architect, says Alan Short, professor of architecture at Cambridge university and author of The Recovery of Natural Environments in Architecture. “Architects are no longer thinking about the environments in their buildings — the air-conditioning engineer does that.”

END_OF_DOCUMENT_TOKEN_TO_BE_REPLACED
This Week In Real Estate