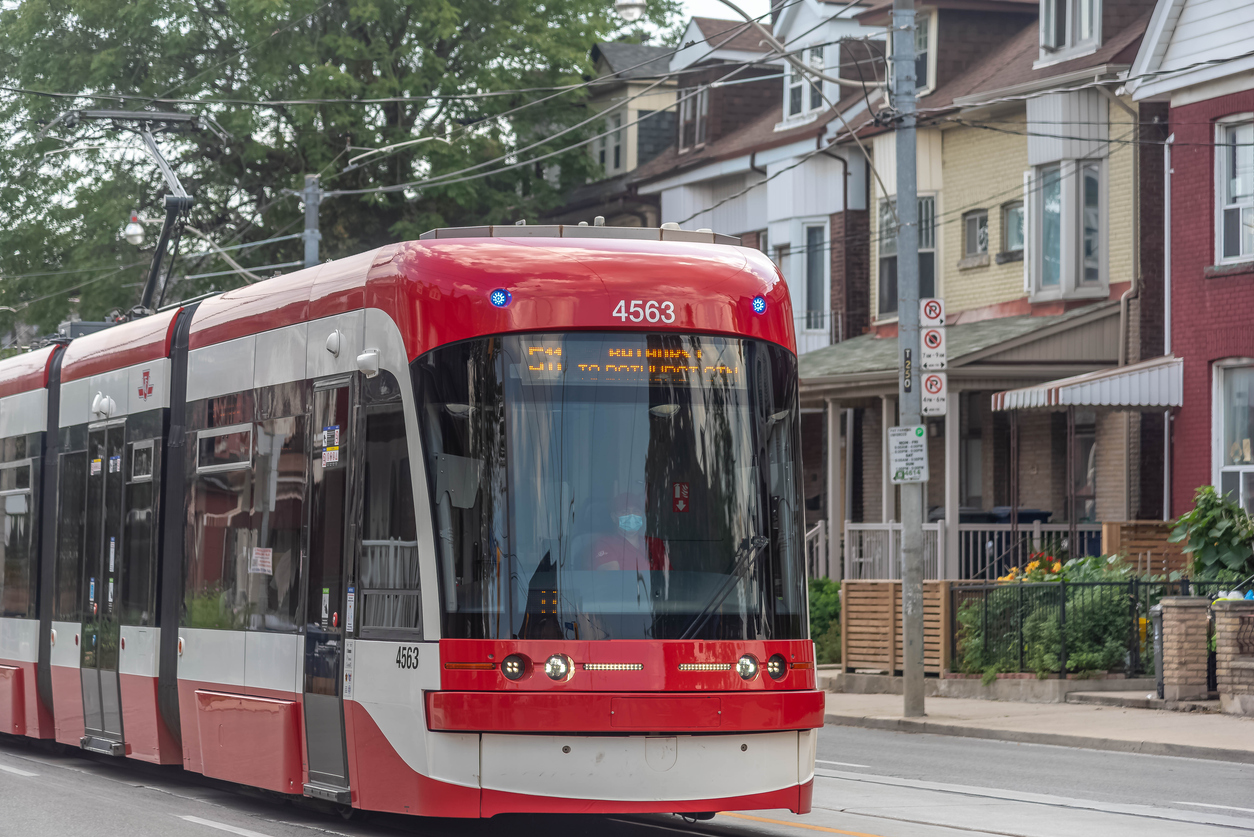 In Toronto: The housing supply in the GTA hits its lowest level in a decade as measures in federal party platforms leave much to be desired.

"Most of my sellers and most of my buyers just decided to go on holiday or said we will take a pause and we'll pick back up in the fall, which is a classic Toronto real estate vibe in August," said Jenny Simon, an agent with Re/Max Hallmark Richards Group Realty in Toronto. The drop in supply was so dramatic in part because sales broke with tradition last year and were high last August, she said.

“The fact that new listings were at the lowest level for the past decade is alarming,” says TRREB president Kevin Crigger, stressing that tighter market conditions are still keeping prices high and two-bedroom bungalows at nearly $1.7 million. “It is clear that the supply of homes is not keeping pace with demand, and this situation will become worse once immigration into Canada resumes.”

When asked which of the party's plans was most effective, Moffat said the Liberals had the most "aggressive approach." "There's more that's going to need to be done. But I think the Liberal approach on the housing accelerator has the most potential, but it's also the most untested." Nonetheless, Moffat said he was "skeptical" of each party's ability to fulfil their promises on affordable housing. "We've seen the current government, as well as provincial governments and municipalities, put a lot of money into building affordable housing but that money just sits there," he said.

A plurality of Greater Toronto Area residents believe that affordable housing is the single biggest issue facing the region even as a worsening fourth wave of the COVID-19 pandemic puts the health-care system and the broader economy under increasing strain, a new poll has found.

An internal Canada Revenue Agency audit concluded 25 years ago that wealthy new immigrants were buying up most of the priciest houses taken from a sample in and around Vancouver while declaring poverty on their tax returns. But the report was not made public until a five-year access-to-information battle concluded recently.

The Canadian federal election campaign is in full swing and housing affordability is front and centre. Liberal leader Justin Trudeau, Conservative leader Erin O'Toole, and NDP leader Jagmeet Singh all say they have a plan to make homeownership a reality for priced-out buyers. We’ve been getting monthly updates from the ground floor from Realosophy Realty’s John Pasalis and Oakwyn Realty’s Steve Saretsky, who help make sense of it all, with advice for anyone buying or selling a home.

It's arguably the most notable pledge in the Liberal party's housing platform — and the one that's attracted the most commentary. The platform calls for a ban on "blind bidding," which prevents prospective home-buyers from knowing the bids of others and which, it says, "ultimately drives up home prices." It didn't take long for the Canadian Real Estate Association (CREA), which represents the interests of real estate agents, to say a ban would infringe on the rights of sellers.

The Housing Shortage Is Significant. It's Acute For Small, Entry-Level Homes (NPR)

That no-frills entry-level home that Pergens describes is just about vanishing in America. Once, it was the steppingstone on a path to upward mobility for a huge swath of younger Americans. In 1982, 40% of the country's newly constructed houses were entry-level homes. By 2019, the annual share had fallen to around 7%. With a few brief exceptions, the decline has been as steady as a metronome, says Sam Khater, Freddie Mac's chief economist. "It's a huge problem if you think about the fact that home equity accounts for the bulk of wealth for the overwhelming majority of Americans."

Why is housing designed to help older people stay in the mix becoming a priority? Two words: baby boomers. Currently, there are 73 million of us, all born between 1946 and 1964. According to the Census Bureau, about 10,000 members of this group turn 65 every day, “and by 2030, all boomers will be at least age 65.” As with every other aspect of society, boomers seem destined to transform the business of aging. At least, I hope we are. And we’ll soon get help from Gen X, since the leading edge of that cohort is now turning 55.

Our focus on gentrification might lead people to believe that it is the dominant form of inequality in American cities (our outsized focus on the phenomenon may be due in part to the fact that gentrification scholars, journalists, and consumers of digital media tend to live in gentrifying neighborhoods themselves). But the core rot in American cities is not the gentrifying neighborhoods: It is exclusion, segregation, and concentrated poverty.

Skills shortages are also compounded by an ageing workforce. Around 41% of construction workers in America are expected to retire within the next decade. One in five British workers is over the age of 55. Recruiters seeking talent, meanwhile, find slim pickings. High-school graduates of all income backgrounds avoid construction jobs, perceiving them to be dirty, dangerous and difficult. Less than one in ten young people in Britain would consider a career in construction, shunning even white-collar jobs in areas such as engineering, quantity surveying and town planning.

For some tenants, even slashed rental prices couldn’t mitigate the drop in their income. Alexandra McVey, 36, was living in a “dream home” in Oceana, one of Palm Jumeirah’s most sought-after apartment blocks, when she was made redundant from her job in an events agency in March. She and her two flatmates agreed a 25 per cent discount on the Dh170,000 ($46,300) yearly rent for the remainder of the lease, which ended in October. Thinking the pandemic would soon pass, she decided to wait it out. By October, having ploughed through three months’ severance pay and much of her savings, she returned to the UK and jobless, moved in with her mother in Durham for six months. “It was like a slow-motion car crash,” she says.

END_OF_DOCUMENT_TOKEN_TO_BE_REPLACED
This Week In Real Estate