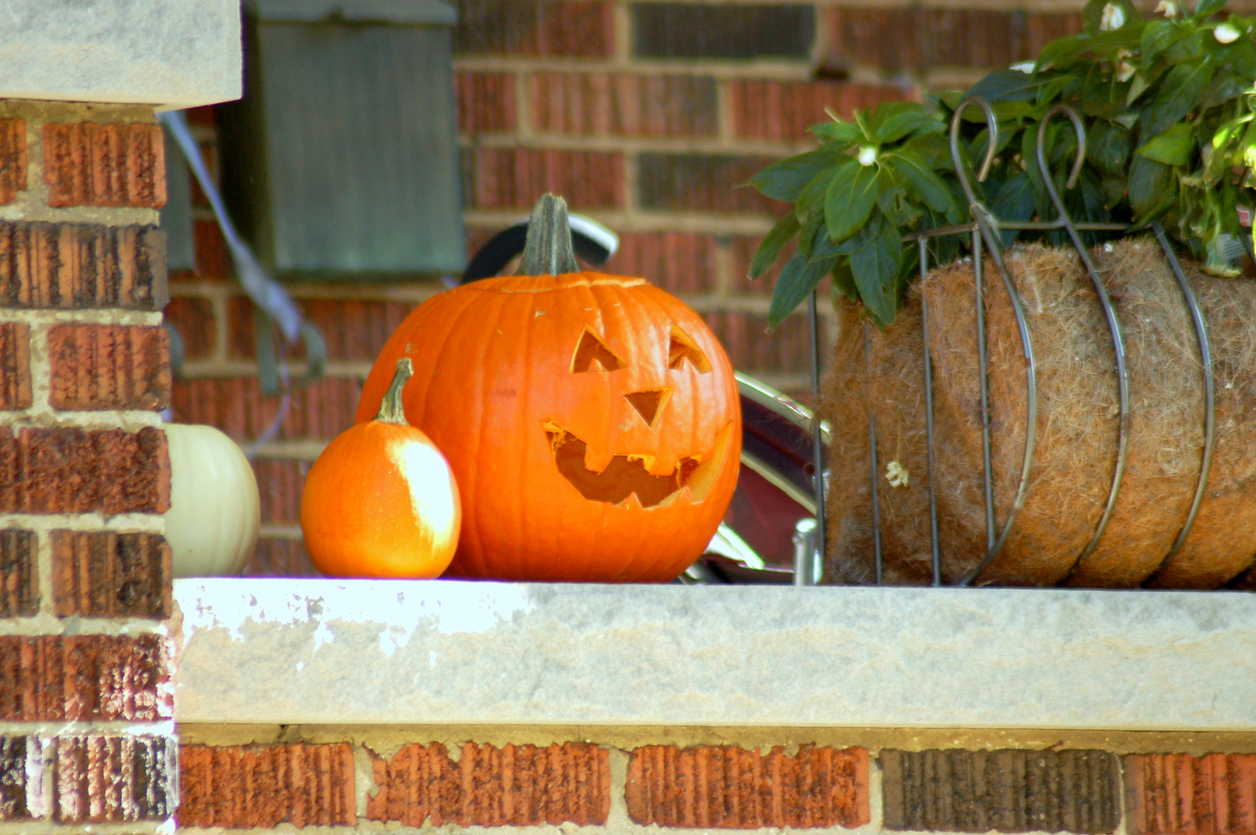 In Toronto: The province's auditor general lays into Tarion for putting builders ahead of homebuyers and a seven step plan to create affordable housing.

Elsewhere: Mortgage borrowing picks up in Canada, the U.S. market needs more than low mortgage rates, and secrets of the world's most liveable city.

Ontario’s auditor general has released a scathing report accusing the province’s home-building regulator and warranty provider of failing tens of thousands of new homebuyers by putting the interests of builders ahead of consumer protection.

The only year the city achieved its housing target was when other levels of government showed the leadership and funded the new homes for us. In some years we actually lost more affordable housing than was built. After 10 years, the city hit only 40 per cent of its goal, the housing waiting list grew by 34 per cent, and now 47 per cent of renters can’t afford their current housing.

The project, which is in the area of Queen Street East and Coxwell Avenue, will see 120 affordable units operated by Toronto Community Housing expanded into a mixed-income complex of 750 homes.

Some have even gone as far to make their mark on the Bridle Path official. Others — such as Celine Dion, who’s listed as one celebrity to call the Bridle Path her home on top real estate site Barry Cohen Homes — have been a bit more secretive about their exact location.

From a dinosaur devouring buildings to a jab at Premier Doug Ford's buck-a-beer promotion, one Toronto restaurant has created a video to highlight what it says is really eating small businesses in the city — high property taxes.

Pace of mortgage borrowing picks up, signalling end to real estate lull (The Globe and Mail)

Canadians increased their mortgage borrowing last month at the strongest pace in more than a year, the latest sign that real estate activity is rebounding from a prolonged lull.

In an informal poll of its clientele earlier this month, Veritas found that only half of those who own real estate as an investment are cash-flow positive, earning more money than the property costs them.

Housing is one of the pathways by which Fed policy produces results. When the central bank cuts interest rates, it encourages people to buy houses (since mortgages are cheaper) and builders to ramp up construction (since demand is strong and borrowing is easier). Those decisions then ripple through the economy, as people buy furniture, builders hire workers and brokers cash their commission checks.

Why not a Marshall Plan for affordable housing? (The Hill)

A new commitment of $100 billion (roughly equivalent to the $12 billion in 1948) for the Save Affordable Housing Plan also could be paid out over four years. The first-year funding of $25 billion would represent only 1 percent of the estimated 2019 U.S. budget and 0.7 percent of our projected 2019 spending. Its final cost would be lower when the ancillary economic benefits are included — lower health care and social service costs, less homelessness, better youth education results, less crime, etc.

The two new research reports look at the gap in ownership of financial assets, and in the housing market. Both show that among retirement-age Americans, ownership of assets is rising among the wealthiest 20% of households, with everyone else treading water or losing ground. And the wealth gap is worsening among today’s younger generations, who will not reach retirement age for some time.

Secrets of the World’s Most Livable City (City Lab)

If you’ve seen any “Most Livable City” ranking lists, you know Vienna: The Austrian capital is a perennial champion of these popular annual listings of places said to boast a notably enviable quality of life, based on factors like safety, health and education scores, access to transit and green space, cultural amenities, cost of living, and so forth. The real value of such rating exercises may be up for debate, but it’s hard to argue with Vienna’s utter dominance of the Municipal Livability Bowl.

Meet the councils quietly building a housing revolution (The Guardian)

“We’ve taken a similar approach to a speculative house builder, except we’re cutting out the profit,” says Matthew Clarkson, the New Zealander architect behind the new homes. “We realised that if we developed a series of standard house types, we could offer the economies of scale that a house builder would. But we’ve got more generous space standards and a higher quality specification to keep our long-term maintenance costs down.”

END_OF_DOCUMENT_TOKEN_TO_BE_REPLACED
This Week In Real Estate