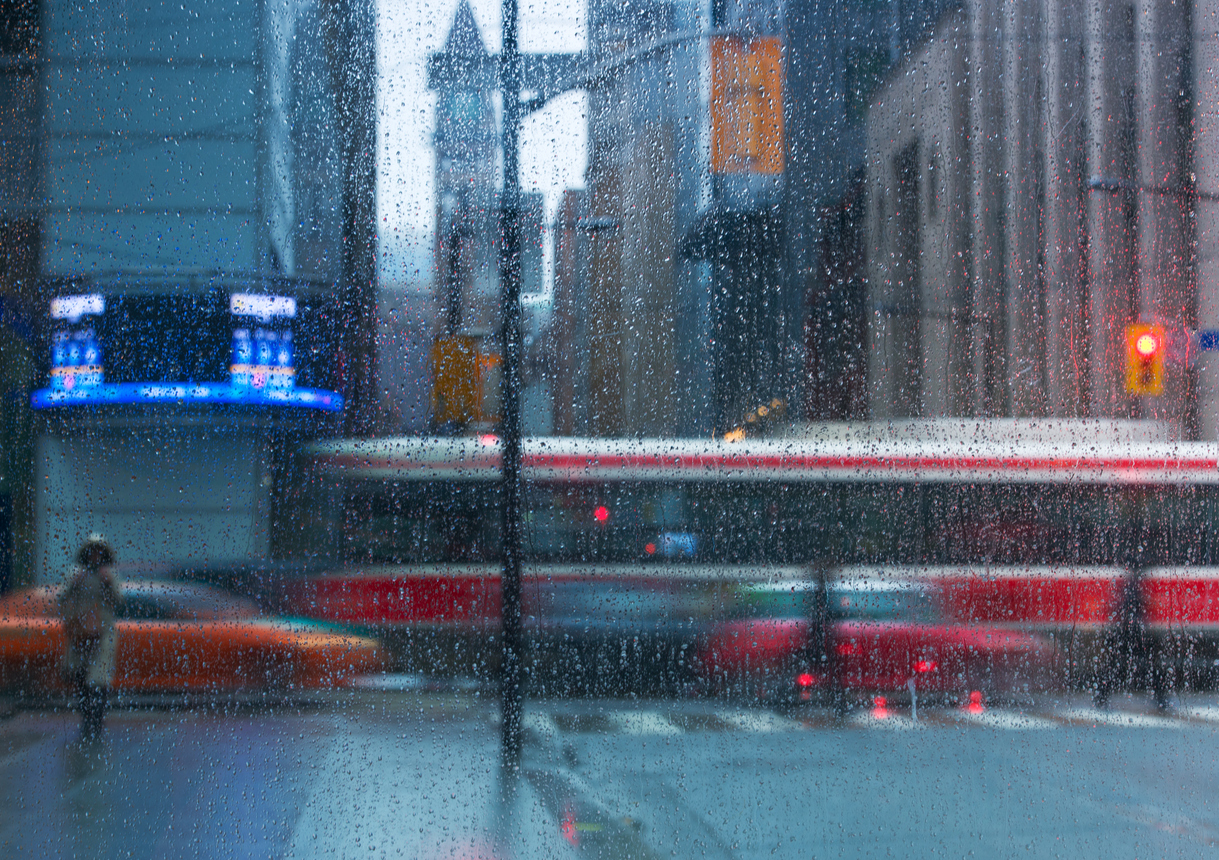 In the City: Now even condos only in reach of Toronto's top earners and ghost hotels cast a pall over the city.

Elsewhere: Half of Canadians are $200 away from insolvency, U.S presidential candidates seize on rental anger and who owns all the land in England?

Zoocasa's data shows you would need to be in the top 25 per cent of earners in both Toronto and Vancouver to afford a typical condo in those cities ($656,900 and $522,300, respectively).

Suburban living: The 25-per-cent-off sale in the housing market that comes with a catch (The Globe and Mail)

Just buy a home in the suburbs instead of the city. A pricing comparison of housing in and outside Toronto shows a consistent suburban discount for detached and semi-detached houses, townhomes and condos.

Toronto’s housing crisis is being fuelled by the emergence of “ghost hotels” — profitable, short-term rentals posted on websites like Airbnb that are replacing long-term rental housing — a Toronto Star/Munk School of Global Affairs and Public Policy investigation has found.

A real-estate entrepreneur, a PhD graduate, a former trader: These are some key players in Toronto’s short-term rental market (Toronto Star)

The short-term rental industry has become a magnet for a mixed bag of industrial-scale landlords. Among them are a savvy real-estate entrepreneur pioneering the short-term market, a former trader who is using his earnings to repay investors who lost money in his investment business, a University of Toronto PhD graduate with multiple online identities and two brothers who crack the top 10 list of Toronto Airbnb hosts.

About one in four Canadians say they have no room to juggle their payments at the end of each month, the survey also showed. “When there is this little room in the household budget, people can easily get trapped in an endless cycle of debt,” MNP president Grant Bazian said in releasing the survey this week.

Madden says the housing crisis has been precipitated by a global movement toward treating housing as a commodity and as an object for speculation. This has hollowed out urban life, raised rents, led to more evictions and created huge increases in homelessness and overcrowding.

The federal government’s mortgage stress-test rules are responsible for only a small part of the drop in home sales in Canada in the past two years, while a peak in prices and the bursting market bubbles in Toronto and Vancouver have played the biggest role in curtailing sales, according to a Bank of Canada study.

Poloz ‘much too optimistic’ on Canadian growth, economist says (Bloomberg)

A Canadian economist is warning that the Bank of Canada is far too optimistic on the country’s long-term outlook, but says he sees a bright spot for some sectors that can benefit from strength in the global economy.

Elizabeth Warren, Cory Booker and Kamala Harris, senators from some of the most expensive housing markets in the country, have proposed substantial bills to alleviate the housing crisis. They’re not talking in gauzy terms about homeownership, the rare housing topic that usually gets a nod. They see unsustainable, raw-deal, skyrocketing rents, and they’re not hesitant to sermonize about it.

How Luxury Developers Use a Loophole to Build Soaring Towers for the Ultrarich in N.Y. (NY Times)

The building and nearby towers are able to push high into the sky because of a loophole in the city’s labyrinthine zoning laws. Floors reserved for structural and mechanical equipment, no matter how much, do not count against a building’s maximum size under the laws, so developers explicitly use them to make buildings far higher than would otherwise be permitted.

SB 50 now has hundreds of endorsements from realtors, affordable housing developers, social justice organizations, chambers of commerce, and municipal leaders up and down the state. But few other statements of support hit at the core of what the bill is about like Abrica’s, whose city exemplifies what’s at stake.

Half of England Is Owned by Less Than 1% of Its Population, Researcher Says (NY Times)

In the book, a copy of which was obtained by The New York Times, the author, Guy Shrubsole, an environmental activist and writer, identifies many of the owners and compiles data gathered by peppering public bodies with freedom of information requests and combing through the 25 million title records in the government’s Land Registry.

The exhibit, showcasing both her built—largely concentrated in Wrocław—and unbuilt works from Como to Manila, displays a talent that strove beyond the often routine standards of mass-production and prefabrication in the Polish People’s Republic.

END_OF_DOCUMENT_TOKEN_TO_BE_REPLACED
This Week In Real Estate