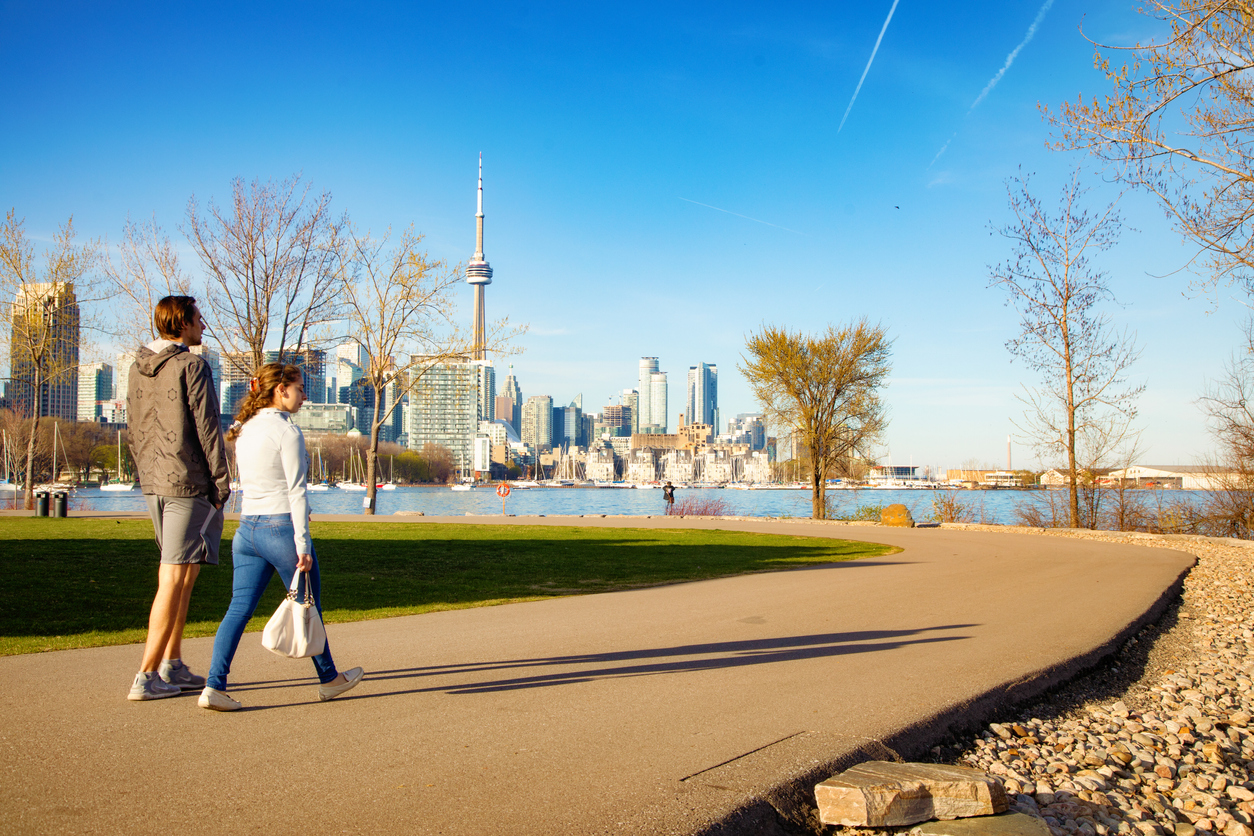 In the City: Home buyers begin to venture out and poor housing connected to higher number of COVID-19 cases.

Elsewhere: The Bank Of Canada issues a stern warning, disappointment in the Bay Area billionaires and why flats dominate the housing market in Spain.

“Three weeks ago everyone was scared to leave their front doors," said Mr. Dempster, listing agent and broker for RE/MAX Hallmark Jamie Dempster Group Realty Ltd. “We decided to go to market with this house after a few weeks of going back and forth based on COVID, and [we decided], ‘Let’s just do this,’ – not knowing for sure what kind of reaction we were going to get."

Toronto scientists dug into the connection between race, income, housing and COVID-19. What they found was ‘alarming’ (Toronto Star)

Jeff Kwong, a senior scientist at ICES and one of the study’s authors, said ethnicity and immigration were likely not the main reasons that the most marginalized neighbourhoods are where people who tested positive are more likely to live. Rather, he said the results could point to other factors: crowded living and working conditions that many immigrants and people with low income experience.

Akelius owns more than 3,500 apartment units in Toronto, and about 3,900 in Montreal. Toronto-based Akelius executive Shelly Lee denied people are being mistreated or forced from their homes. "Our business idea is to provide a better living," Lee said. "That comes with renovations, and also improved services.

The number of vulnerable households -- those putting more than 40 per cent of their income to cover debt payments -- "is likely to rise," the bank says, and fall behind on loan payments even with deferrals to some 700,000 households so far.

Can Canada’s property market repeat the success of 2008? (Financial Times)

Canadian policymakers no doubt hope previous examples of the market’s resilience play out once more. In 2008, US house prices plunged by one-third; meanwhile the market in Canada dipped just 8 per cent before rebounding on the back on ultra-low interest rates. Canadian households now own $5.7tn worth of property assets, according to Statistics Canada, nearly three times more than 15 years ago.

The Bay Area Billionaires Are Breaking My Heart (NY Times)

“That’s something, in my field, that people have been saying for a long time.” Now, the connection was inescapable — people who lacked housing were also outside of the health care system, and during a pandemic, their presence on the streets created a risk for everyone else in the city.

The Rent Is Getting Paid. How? (City Lab)

“Residents and owners are working together with payment plans, allowing credit card payments and other flexible options,” says Doug Bibby, president of the National Multifamily Housing Council. “But a key question is how long will renters be able to continue to rely on unemployment insurance, draw upon savings, or utilize credit cards. This is why Congress must pass legislation to provide direct assistance to renters in the next coronavirus aid package.”

Cancel the rent (The New Yorker)

By May 6th, twenty per cent of tenants had not paid this month’s rent, a slight improvement over the twenty-two per cent who did not pay last month’s rent in the first week. This is probably the result of renters receiving increased unemployment and stimulus checks, but it is also unsustainable.

Spain has one of the highest percentages of flat residents in Europe, according to Eurostat. Almost two-thirds of the population live in flats, the highest rate for any EU nation apart from Latvia. In Italy, the proportion is around half, and in France it’s just over a third. In the UK, flat-dwellers only make up 15% of the population. Some 65% of homes for sale in Spain are flats, according to Fernando Encinar of Spanish property site Idealista, compared to just 25% on UK site Rightmove.

The Royal Institution of Chartered Surveyors welcomed moves by the government this week to try to get the market going again but said, on average, its members expected prices would only recover their pre-lockdown levels in 11 months' time.

END_OF_DOCUMENT_TOKEN_TO_BE_REPLACED
This Week In Real Estate