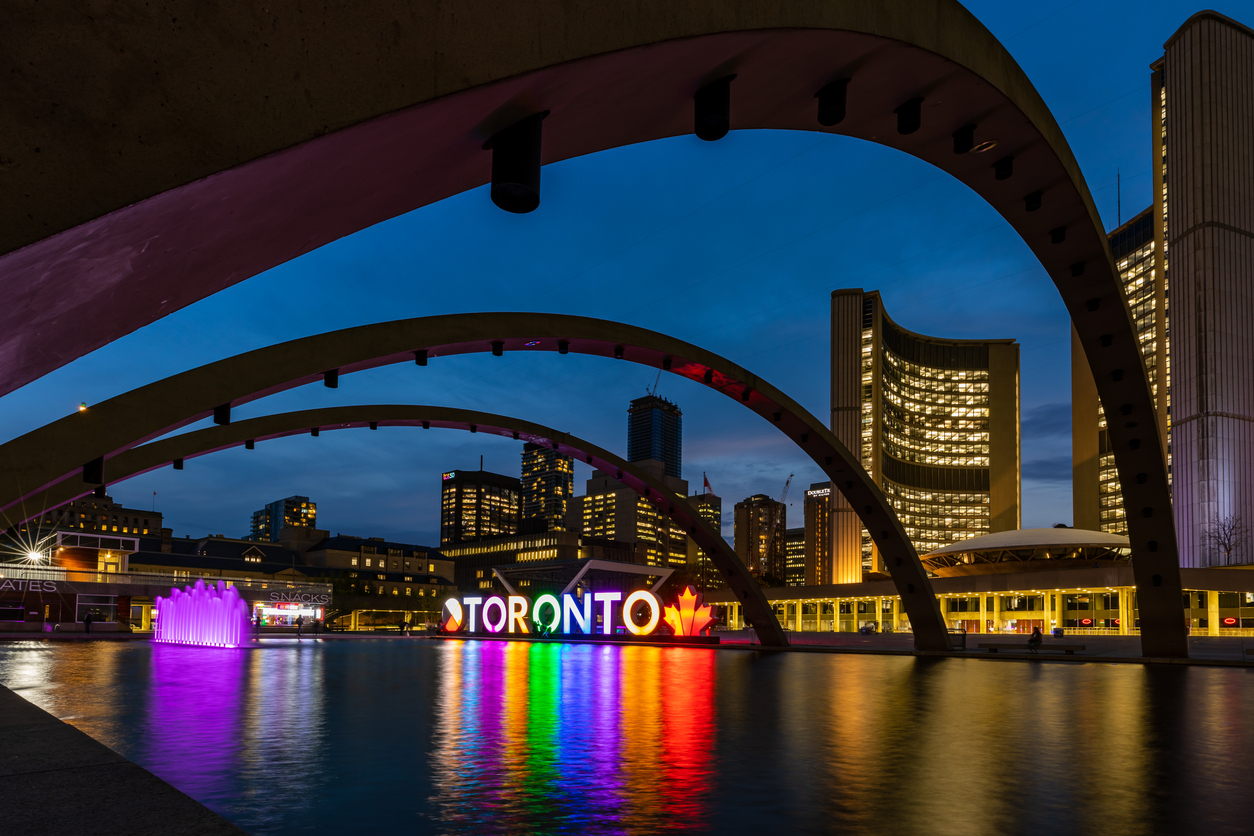 In Toronto: The fight against NIMBYism in the city zeroes in on restrictive zoning laws and a city council decision on rooming houses. Elsewhere: The CMHC says vulnerability risk in Canada is high, it should take 50 meetings to build an apartment in the United States, and New Zealand introduces more measures to counteract hot housing market.

“In too many Ontario cities, it defies common sense that you can take a bungalow and turn it into a monster four-storey home for one wealthy family, but you cannot build affordable townhomes for multiple families without red tape, runaround and exorbitant costs,” said OREA chief executive officer Tim Hudak in a statement. “Exclusionary zoning policies are at the heart of Ontario’s housing affordability crisis in high-growth areas and it’s time the province steps in to modernize these archaic laws.”

Rishi Sondhi, economist at Toronto-Dominion Bank, notes that sales in August edged down for the fifth straight month but the dip was the smallest of the monthly declines. Since hitting their peak in March, sales are down 28 per cent nationally. Mr. Sondhi adds that housing markets across Canada have been tighter-than-expected in the third quarter. “This suggests prices could continue to rise in the near term,” he says.

Toronto's current patchwork of rules governing rooming or multi-tenant houses predates amalgamation — they're only legal in the former cities of Toronto and parts of Etobicoke and York. The proposed plan would allow rooming houses of up to six bedrooms across the city, have parking and washroom rules and require landlords to be licensed. It also would include a new multi-housing tribunal to support tenants and enforcement and compliance teams to carry out annual inspections.

"Even though we've seen a little bit of a moderation in some of the housing market statistics in the third quarter, when looking at the second quarter results ... activity was still much stronger than even it is today," said Bob Duggan, CMHC's chief economist. "Housing market activity is very strong, price growth is still very strong and price levels are very high."

Canada’s housing market has been about as hot as any in the world. And while people with more than one home loan account for only about 16 per cent of the mortgage market, purchases by those borrowers have accelerated quickly. That’s because rising home prices and falling mortgage rates have boosted their ability to borrow against one property to buy a new one. “There is a population that is taking advantage of the current housing market situation to use it as an investment for their retirement instead of traditional routes,” said Rebecca Oakes, assistant vice president of advanced analytics at Equifax. “There is a definite growth in terms of people with multiple mortgages.”

Liberal plan to fiddle with CMHC mortgage insurance is risky for home buyers, taxpayers and the financial system (The Globe - Paywall)

“There’s no analysis behind it,” said Evan Siddall, chief executive officer of Alberta Investment Management Corp., in a telephone interview when asked about the two proposals. Mr. Siddall, who is also an advocate for housing affordability, previously served as CEO of CMHC. “What they’re basically doing is they’re putting a whole bunch of risk back on to the government’s balance sheet,” he later added.

The federal government opted out of developing social housing in the 1990s and since then there hasn’t been the appetite to restore the old housing programs, such as subsidized co-op housing, Prof. Prest says. That’s largely because so many residents today have a vested interest in market-driven housing.

The architect of the bill was Scott Wiener, a 51-year-old state senator from San Francisco who has become an effective voice of the Yes In My Back Yard, or Yimby, movement, which argues for more development and housing in crowded cities. (The name is meant to be a rebuke of Nimby — Not In My Back Yard — activists.) Since being elected to office in 2016, Wiener has been a legislating machine, churning out bills that aim to chip away at restrictions on building and eliminate single-family zoning throughout the state.

The Past 2 Years Have Left Portland Reeling. What Kind of Recovery Comes Next? (The Nation - Paywall)

Homelessness is one of Portland’s most divisive, complex issues. It’s often chalked up to the city offering “generous” services to houseless individuals. However, research indicates that housing unaffordability is a more significant driver of homelessness. Between 2012 and 2017, rents in Portland rose faster than income, while home prices jumped citywide by over $88,000 between 2014 and 2019. Today, 46 percent of renters in the greater Portland region spend more than 30 percent of their income on rent.

‘The Moratorium Saved Us. It Really Did.’ (NY Times)

What have we learned from this brave national policy and historic experiment? We can start by asking if it worked. Did the moratorium prevent evictions? Did it promote public health? The answer to both of those questions is a resounding yes. The eviction moratorium was among the most important public health interventions of the pandemic. It saved lives, and the Supreme Court’s decision to vacate the moratorium will cost lives.

Can lending controls solve the problem of unaffordable housing? (The Economist - Paywall)

On September 23rd the Reserve Bank of New Zealand tightened macroprudential housing policy for the third time this year, saying that past tightening had not done enough to tackle unsustainable house prices. Regulators in several other countries, including France, have also become stricter this year. Although these tools were designed to make lenders and borrowers more resilient by restraining the growth of debt, the case for using them to control house prices directly is weak.

With the city’s population projected to increase by 70,000 people every year, reaching 10.8 million in 2041, the housing crunch is only expected to worsen unless more units become available. London Mayor Sadiq Khan has set a target for each borough to meet the demand and he wants 50% of all new homes built across London to be “genuinely affordable,” accessible to those with low or no income. In Lambeth, the requirement is to build 13,350 new homes in the next decade.

END_OF_DOCUMENT_TOKEN_TO_BE_REPLACED
This Week In Real Estate