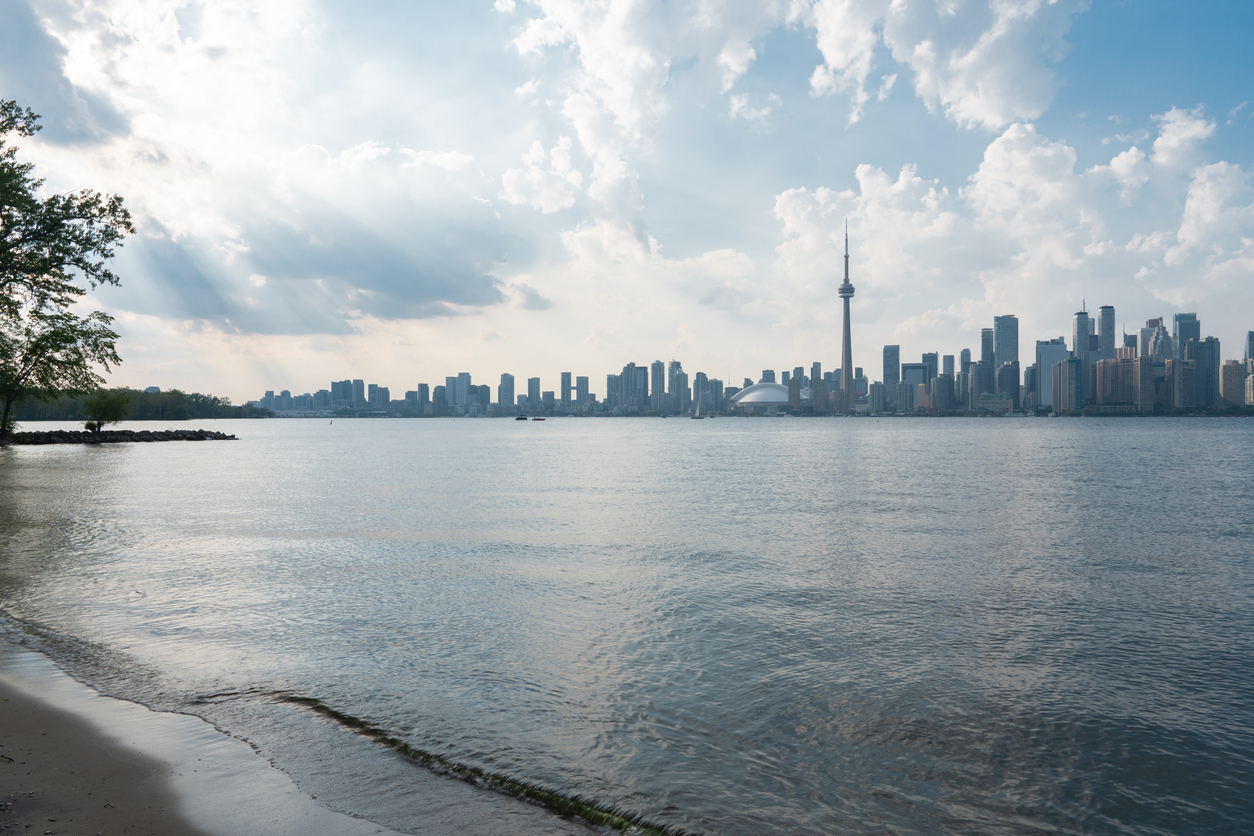 In Toronto: The big Realosophy monthly report is out, which indicates a downward trend in sales from last March's peak.

Toronto Market Report: May Sales Up YOY But Down from March Peak (Move Smartly)

While house sales of 7,825 in May are up 157% over last year, sales volumes have been trending down since their peak of 10,068 in March. House sales typically increase on a month-over-month basis as we move into the spring market, but the effects of COVID-19 reversed this traditional seasonal trend.  This change is largely due to the fact that COVID-19 pulled a lot of demand forward in 2020, meaning that buyers who were planning on buying a home in 2021 moved up their home buying plans and bought in 2020. There were a number of factors behind these accelerated home buying decisions including 5 year mortgage rates falling to the mid 1% range and renters wanting to leave their cramped dense apartments in favour of more spacious houses with outdoor space.

“As soon as they see things have calmed down a bit, people will be more motivated to continue their search because they know it won’t go $200,000 over asking.” Toronto-Dominion Bank chief economist Beata Caranci and senior economist James Orlando note that the amount that Canadians spend on their homes now makes up 32 per cent of total consumption, on average, over the past year. That marks the highest proportion of spending on housing in nearly 50 years.

They decided city-owned land in the heart of downtown could be used to create a more inclusive environment with different spaces for all incomes. “They did not trust the private sector developers so the city acted as the developer,” said David Hulchanski, a housing and community development professor at the University of Toronto. “They put 3,500 housing units on 44 acres, which is quite high-density, but only going to 10 or 12 stories in those apartment buildings.” What still exists today is a large, mixed-income neighbourhood, including a public space named after Crombie, surrounded by shops and services. Schools are incorporated into mid-rise buildings and walk-up rowhouses are steps away from heritage buildings.

The new stations — King-Bathurst, Queen-Spadina and the Exhibition — join a list of two other Ontario Line stops announced recently for Toronto: Corktown and East Harbour. The transit-oriented development plan is part of a push to develop transit lines where, rather than building stand-alone stops, stations are located where people live, work, shop and enjoy leisure — complete, mixed-use communities. One of goals of this approach, the province says, is eliminating traffic congestion.

Is it Possible That Canadian Real Estate Prices Have Hit Their Peak? (Move Smartly)

The municipalities have told the Canadian government time and time again how tight the housing market is and how little supply is available. Despite this knowledge they made the decision to accelerate and increase immigration leading to a deliberate and substantial rise in home prices.

Core Development Group Ltd. is building a large-scale single-family home rental operation, an unproven business model in Canada, where the market is fragmented and individual investors lease a small number of their own properties for income. Institutional house rentals have become highly lucrative in the United States, with private-equity firms, pension funds and big companies throwing billions of dollars into the asset class. In Canada, deep-pocketed investors, as well as real estate investment trusts, have already acquired hundreds of apartment buildings to tap into the strong rental demand but have not moved into rental houses.

It’s called the ‘financialization’ of housing — where corporations and financial markets treat housing as a vehicle for wealth and investment rather than a social necessity, often to the detriment of individual homebuyers, says John Pasalis, president of Realosophy Realty. “It’s hard enough for first-time homebuyers to get into the market. Now, they’re competing with billion-dollar investors who are just buying properties to rent them out, in a market where we’re not building enough single-family homes to begin with,” said Pasalis.

The stress test, young buyers and the housing crisis (The Star)

It was Prime Minister Justin Trudeau who said “young people aren’t facing a housing problem, they’re facing a housing crisis.” The red hot real estate market has seen growth at a record pace, and many young and first-time buyers have found themselves priced out of buying a home. To address that, the government recently made changes to the mortgage stress test. We take a look at the test, and many of the issues facing those who are trying to buy a home in this market.

The U.S. Averted One Housing Crisis, but Another Is in the Wings (NY Times - Paywall)

Like the broader economy, the housing market is split on divergent tracks, according to the annual State of the Nation’s Housing Report released on Wednesday by Harvard’s Joint Center for Housing Studies. While one group of households is rushing to buy homes with savings built during the pandemic, another is being locked out of ownership as prices march upward — and those who bore the brunt of pandemic job losses remain saddled with debt and in danger of losing their homes.

BlackRock Is Not Ruining the U.S. Housing Market (The Atlantic)

Nothing in the BlackRock saga is central to America’s larger housing problem, which is, simply stated: Where the hell are all the houses? A ton of people want to own new homes right now—including the largest crop of 30-somethings in American history. But single-family-home construction is in a rut, having fallen in the 2010s to its lowest levels in 60 years. The pandemic threw a few extra wrenches into home construction that will hopefully resolve themselves in the near future.

It’s hard to see how Biden’s current plan will substantially tackle the nation’s lack of housing. It’s a good first step, but at this point, federal policymakers remain unsure of how to effectively reduce local zoning measures that have suffocated the housing stock, in particular affordable housing in high-demand regions. So most of the housing plans are focused on measures that try and get at the problem in other ways.

A warning from the Swedish parliament: Housing market policy should be handled with extreme care. What began as a difference of opinion between Prime Minister Stefan Löfven and his allies in parliament over the way apartment rents are set in Sweden has became a full-blown government crisis. The Left Party, which supports a system of rent controls currently in place to keep housing costs manageable for tenants, on Thursday withdrew its support from Löfven over his plans to change that system to allow landlords to set some rents as they see fit.

For Lee Jung, a 27-year-old liberal arts major, news reports that employees of a state housing developer used insider information to benefit from runaway home prices in March was the last straw. "It's hard enough to watch crazy apartment prices. Cashing in on privileged information like that, after cutting home supplies and mortgages, how dare they, it's disgusting," said Lee, who is saving to buy a studio on the outskirts of Seoul. Apartment prices in Seoul have soared about 60% since Moon took office in 2017, despite about two dozen rounds of housing market curbs.

END_OF_DOCUMENT_TOKEN_TO_BE_REPLACED
This Week In Real Estate