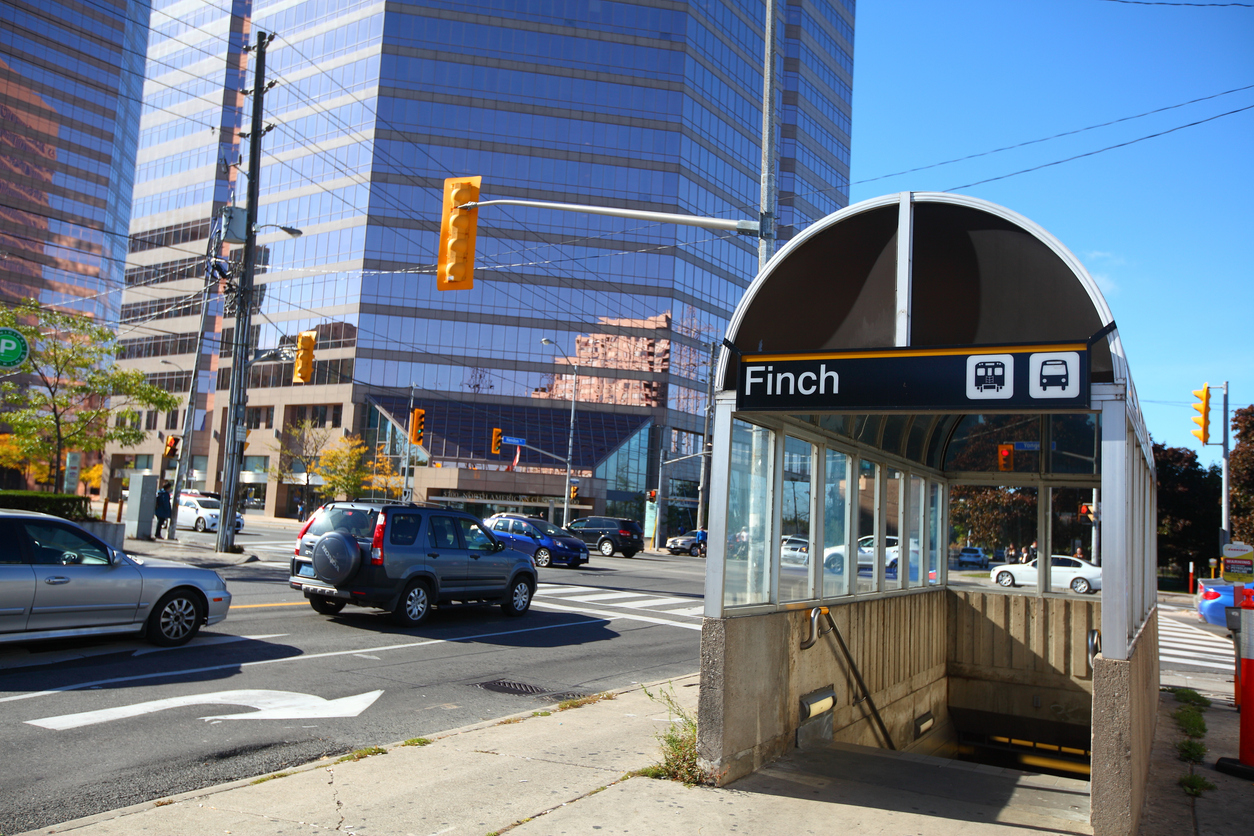 The Scramble To Downsize + Where Federal Parties Stand On Housing

In Toronto: Baby boomers scramble for properties as they seek to downsize and a decision on Airbnb looms.

A scramble for Toronto properties (The Globe and Mail)

A large contingent of downsizing baby boomers is seeking apartments of 1,500 square feet and up. They have $1.5-million and more to spend, in many cases, because they’re selling a house in tony areas such as Forest Hill, Lawrence Park or Bayview and York Mills.

It has been almost two years since Toronto council approved zoning and licensing rules designed to restrict Airbnb-style rentals that are accused of disrupting residential neighbourhoods and turning condos into ghost hotels with more short-stay units than permanent residents.

People once moved to Scarborough for cheaper apartments, but in the past three years, rents for one-bedroom units there rose 38 per cent, said Ambi Sinna, supervisor of The Housing Help Centre.

When Manny died of stomach cancer at age 82, he left behind a collection of nine properties including subdivided single-family homes, storefronts with rental units on top, and a Portuguese restaurant that served “churrasco-style” chicken. The listings for the properties, $15 million in total, went up Sept. 19.

Phil Soper, president and CEO of Royal LePage, said in an interview with CBC's Radio-Canada that the survey found that newcomers represent about 21 per cent of all homebuyers in Canada. That number suggests people new to the country are contributing "significantly" to real estate demand, he said.

The report is in line with other recent indicators that suggest housing has fully recovered from a slump earlier this year, helped by falling mortgage rates. The run of robust housing data gives the Bank of Canada another reason — along with strong job gains — to hold interest rates steady, even as counterparts around the world tilt toward easing policy.

Hey, where’s all the federal election talk about transit and housing? (The Star)

The topics surely would have merited more than scattered mentions in last week’s English federal leaders’ debate. Instead, the word “housing” was uttered only 10 times — nine by NDP leader Jagmeet Singh — and “transit” came up only twice.

WeWork Planned a Residential Utopia. It Hasn’t Turned Out That Way (NY Times)

After first pledging to upend the way people worked, WeWork vowed to change how they lived: WeLive, a sleek dormitory for working professionals with free beer, arcade games in the laundry room and catered Sunday dinners, would spread around the world.

But there is a sea change coming for flex rentals, one that predated the We Company’s troubles. If WeWork leaves the picture, there’s nothing stopping landlords from building their own flexible offices, renting them out in pieces, and cornering the market that WeWork championed. How landlords will incorporate coworking spaces in their portfolios going forward is more of an open question, according to Julie Whelan, head of occupier research for the Americas at CBRE.

Housing starts declined 9.4% to a seasonally adjusted annual rate of 1.256 million units last month as construction in the volatile multi-family housing segment dropped, the Commerce Department said. Data for August was revised higher to show homebuilding accelerating to a pace of 1.386 million units, which was the highest level since June 2007, instead of marching to a rate of 1.364 million units as previously reported.

In the trendy Malasaña neighborhood of Madrid, Ramon G. Del Pomar’s rent tripled to 3,500 euros ($3,900) per month when his contract came up for renewal. It was the kind of bumper increase that’s become a scourge of up-and-coming areas across Spain in recent years -- all while official inflation averages about 1%.

When German Unions Built Housing for the People (Jacobin)

Neue Heimat’s successes were not to last. In the early 1980s, corruption, scandal, and debt brought the company into liquidation. This put an end to the idea of union-owned urban development, and deeply undermined the grassroots municipal socialism that the trade unions had hitherto driven. The state took the opportunity to abolish the privileged tax status previously enjoyed by nonprofit construction companies, and even today the idea of cooperatives remains taboo within trade union circles. Yet things didn’t have to turn out this way.

END_OF_DOCUMENT_TOKEN_TO_BE_REPLACED
This Week In Real Estate