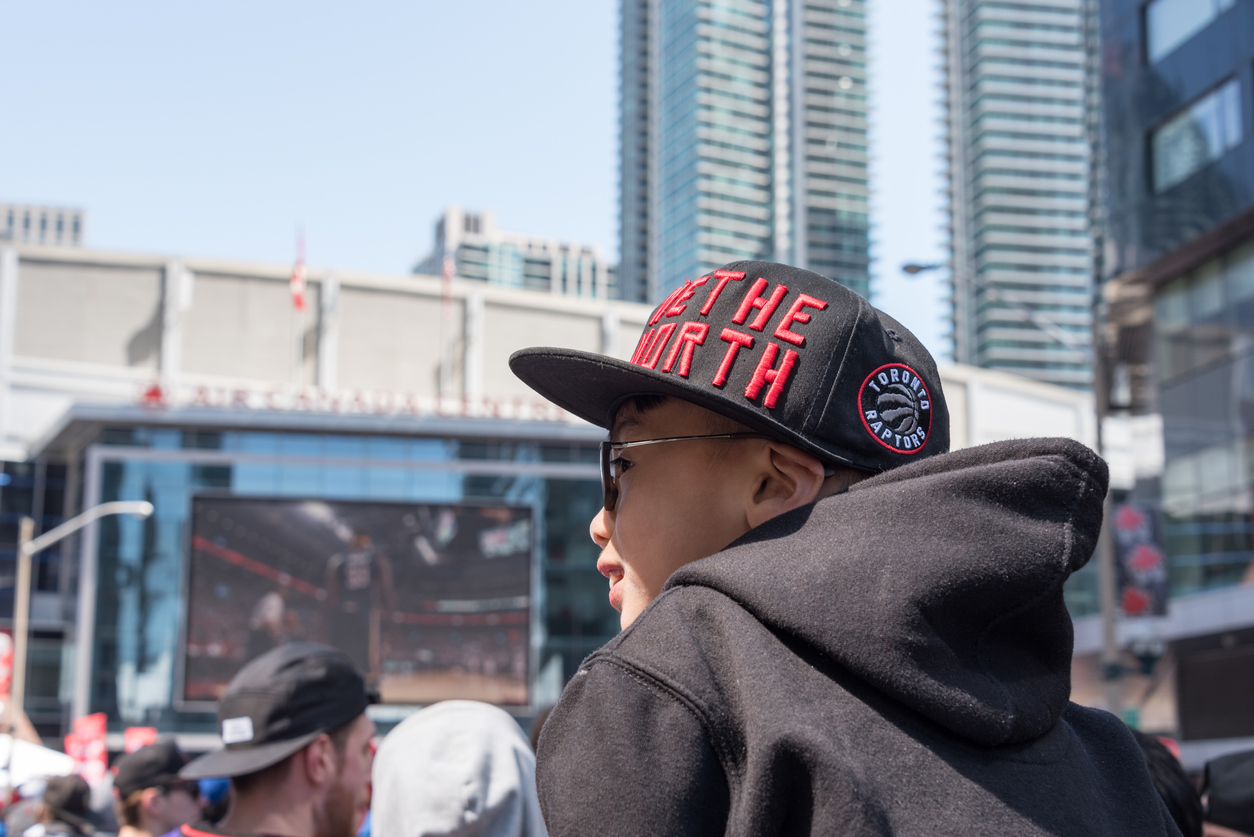 In Toronto: Are mortgage stress tests making the housing crisis worse in a market with price-sensitive buyers?

(Who are perhaps stressing a little less than usual about real estate now that the Raptors are NBA champions!)

Elsewhere:  Dirty money runs rampant in Canada, a landmark deal for tenants in New York and the U.K. housing market gets a temporary reprieve.

Toronto realtor John Pasalis dismisses the idea that declines in single-family home construction are related solely to lending qualifications. There were other factors, including too much speculation in some parts of the Toronto region, particularly in the 905-area communities around the city.

The Toronto area’s spring real estate market typically begins winding down in June, but a stretch of cold and wet weather that lasted into May could delay the summer slowdown.

Many factors are eroding rental stock in the GTA, thereby increasing demand for purpose-built rental supply, such as the return on investment for private condos being much higher than purpose-built units and the fact that many condos that are rented out are now being converted to own-use properties and sold.

There is a downside. Inequality is rising. The province of Ontario is now ruled by the right-wing, and the region’s social-democratic tradition is being challenged. Yet the arrival of people and investment into Toronto is creating a lively and innovative urbanism, one that should help the city adapt to its new realities.

Canadians have learned a lot in the past few months about some of the forces that contributed to the astonishing run-up in real estate prices over the last decade and a half. Many of these revelations have emerged from British Columbia in recent weeks with the release of two landmark reports on money laundering that sought to estimate the scale of the province’s dirty money problem, and detail how it tightened its grip on the housing market and other industries.

Home prices in Vancouver are quadruple what average millennial can afford: report (CBC)

Housing affordability is still far out of reach for millennials across the country, a new report says, with the average price of a house in Vancouver perched a particularly unattainable four times higher than what those prospective buyers could safely afford to pay.

The latest report from Knight Frank ranks Canada as No. 44 of 56 countries measured in the first quarter of the year. That’s based on prices rising 1.5 per cent on a one-year basis, and falling 1.7 per cent over six months and 0.8 per cent over three months.

Newly empowered Democratic leaders in Albany announced a landmark agreement on Tuesday to strengthen New York’s rent laws and tenant protections, seeking to address concern about housing costs that is helping drive the debate over inequality across the nation.

Our new housing crisis is supply driven. We simply don’t build enough affordable homes. In the three years following the beginning of the Great Recession, we experienced an 80-percent drop in single-family housing production.

Nationally, the gap between income and home value has been rising. Using Unison’s methodology, it took nine years to save up a down payment in 1975. Now it takes 14.

Brexit has been weighing on the U.K. housing market for the past three years after decades of rapid price gains. The nation’s exit from the European Union, originally scheduled for March 29, has now been pushed back to October, and the survey is the latest to suggest that the delay has given the market temporary respite from the gloom.

Property accounts for a large chunk of household wealth in Greece, which has one of the highest home ownership rates in Europe at 80 percent, versus a European Union average of 70 percent, according to the European Mortgage Federation.

END_OF_DOCUMENT_TOKEN_TO_BE_REPLACED
This Week In Real Estate