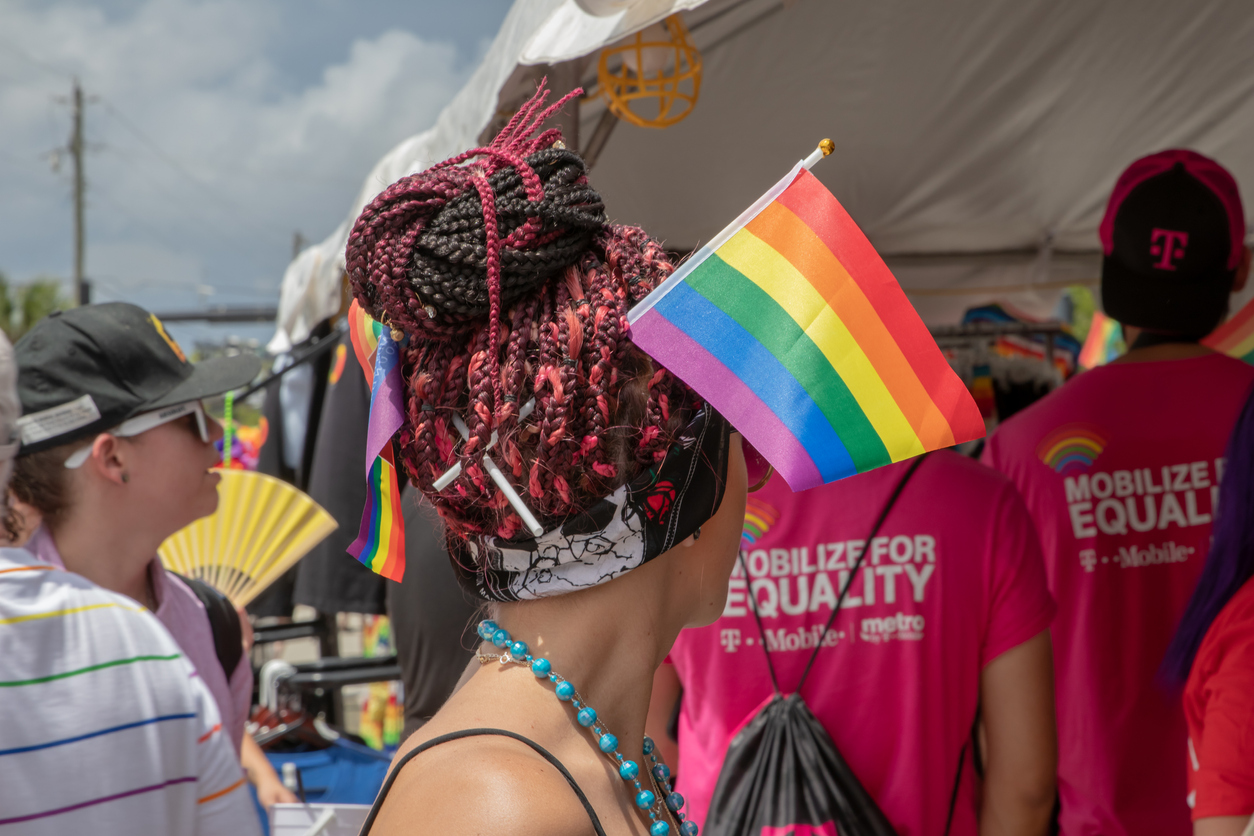 Elsewhere: Why everyone moves on that same day in Montreal,  the Trump administration seeks to cut housing regulations and the rise of extreme roommate ads.

On Monday, the debate only intensified with the release of the first detailed plan from Sidewalk Labs, a subsidiary of Google’s parent, Alphabet, a year and a half after it was asked to reshape Canada’s largest city.

This is the real value that Sidewalk Labs brings to the table. It can be the catalytic anchor company that can propel Toronto to the top of the heap in what is arguably the biggest new high-tech sector to emerge in decades – the rise of what I call “urban tech.” This new sector involves the fusing of technology and urban living and spans a plethora of emerging industries such as ride-hailing, co-living, co-working, mobility, food delivery, real estate or property tech and construction tech.

“Over my dead body” was Councillor Gord Perks’ response to Sidewalk Labs wanting to create a new transportation authority with the power to set speed limits and manage traffic, something the City of Toronto governs now.

Sidewalk Labs project is a public health opportunity (The Star)

Sidewalk Labs’ well-intentioned but vocal critics are focussed on privacy, data security and the role of private dollars in municipal infrastructure development — all important stuff. But I haven’t seen a single discussion about the Sidewalk Labs development as a community health pilot project.

Oxford Properties Group, the global real estate arm of OMERS, revealed initial designs for a project it's calling Union Park at Front Street West near John Street. "This is a transformational project in one of the most exciting development nodes in Toronto," said Eric Plesman, Oxford's executive vice president for North America.

A solid majority of participants in Canada’s various housing markets are feeling on edge about where things are headed, according to a survey from brokerage Century 21.

Housing should be affordable, period (The Globe)

If we aren’t careful, housing will eventually eat our economic future from within. Canadians spend 50 per cent more on real estate transaction costs (broker fees, land-transfer taxes and legal costs) than we do on research and development. In comparison, our American friends spend 25 per cent more on research and development than they do on real estate transactions.

Canada’s Biggest Housing Crisis Could Be In Nunavut (HuffPo)

According to a 2017 senate committee report on housing in Inuit Nunangat, or the Canadian Arctic, the majority of residences in Nunavut are owned by the territorial government. Access to the homes are offered as an incentive to permanent employees. This makes rents steep on the private market: A 2018 Canadian Mortgage and Housing Corporation report found the average rent for a two-bedroom apartment in Nunavut was $2,648.

Last year, upwards of 250,000 people across the province moved on or around July 1. As the province’s most populous city, Montreal—land of the spiral staircase—has the most intense version of Moving Day. According to city spokesman Philippe Sabourin, about 70,000 Montreal households move each year. That can be at least partly explained by the fact that the city has the lowest homeownership rate in the country (55 percent), exceptionally tenant-friendly rental housing laws, and widespread rent control.

In unveiling the effort, Mr. Carson focused less on the specific regulations than the people he said would be helped by unleashing more housing construction: “Americans of all income levels, including working-class Americans such as teachers and nurses, auto mechanics, construction workers, police officers and firefighters whose struggles are sometimes forgotten.”

For the most part, local zoning laws keep new multi-family housing out of existing residential neighborhoods, which cover the majority of the region’s land area. In addition, cities and towns highly restrict the density of land that is zoned for multi-family use via height limitations, setbacks, and dwelling units per acre.

"There's a segment of the country that does not make enough money to pay rents that will support privately provided housing," Herbert said. "Government programs don't have to be distortionary if done right. I think we ought to be open to different ways of doing things and not dismiss public housing as a failed model."

No Scorpios, no meat-eaters: the rise of extreme flatshare ads (The Guardian)

It contained a list of 31 rules that Evelyn, aged 35, would be expected to abide by if she moved in. Showers couldn’t last longer than 15 minutes. She was allowed two visitors a month, who must be approved two weeks in advance. After eating, she must wash up, and immediately return to her room. And if she left dishes in the sink, she’d be charged £15 a pop.

Located on the outskirts of Augsburg, one of Germany's oldest cities and recently shortlisted in the running to become the next World Heritage Site, this small, walled community owes its exceptional circumstances to a generous Medieval philanthropist who built Fuggerei to house the poor.

END_OF_DOCUMENT_TOKEN_TO_BE_REPLACED
This Week In Real Estate