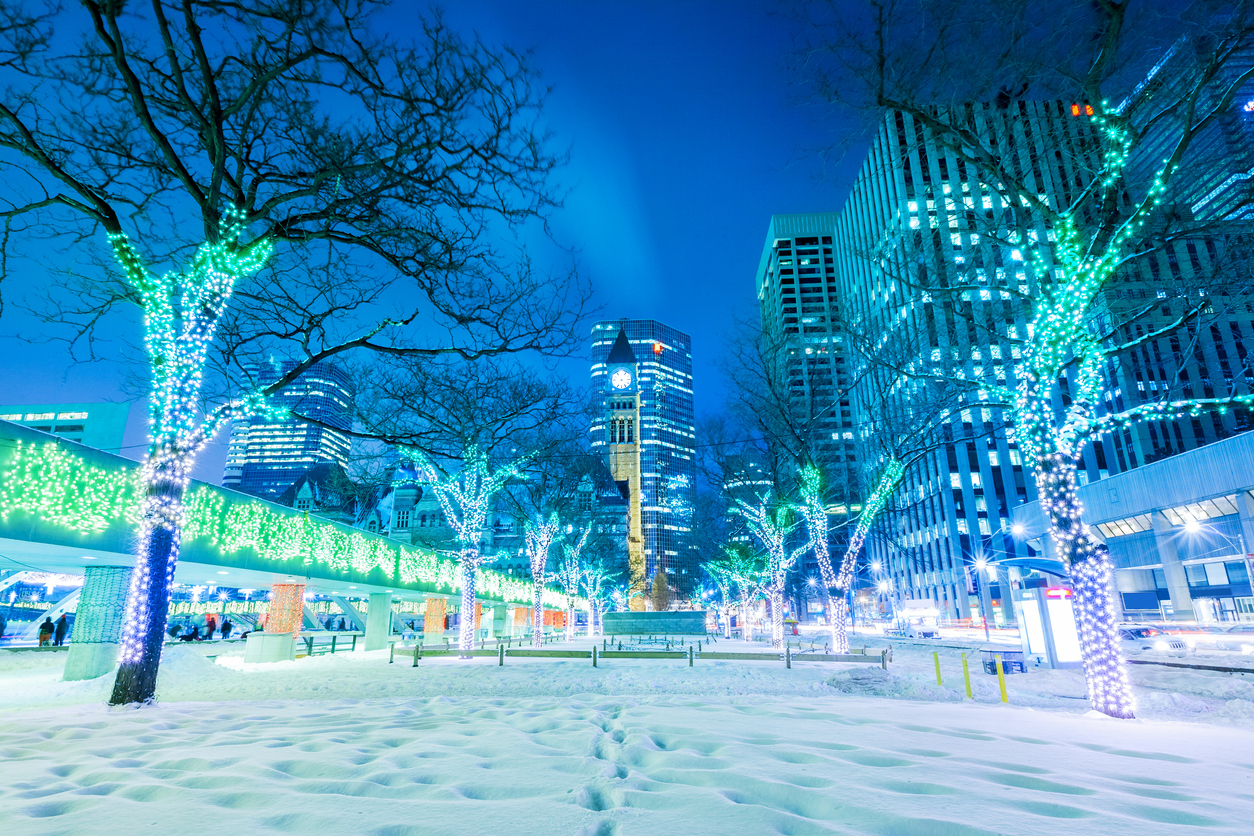 In Toronto: A vacant home tax could be coming, but is it too late? Plus, why the downtown core is key to the condo recovery.  Elsewhere: The Liberal government plans a foreign buyers tax, explaining the housing market frenzy in the United States and in Lisbon, an opportunity from Covid?

Single-family homes, particularly in the 905 areas around Toronto, continued to drive the housing market in November, injecting competition into even the most affordable parts of the region.

John Pasalis, president of Realosophy, joins BNN Bloomberg to discuss the slump in the condo market during the pandemic and the other impacts this segment shock has on the real estate market.

‘I regret buying a unit in this building’: How the rise of Airbnb turned twin Toronto condo towers into a battleground (The Logic)

It wasn’t just the COVID-19 pandemic, although that certainly added to his woes, given that every single one of his Airbnb bookings ended up getting cancelled. The greater, and longer-term impediment, in Sharma’s opinion, was the stream of negative publicity that these particular buildings—sleek, curvilinear twin high-rises known as the Ice Condos—kept receiving, the most high profile of which were two shooting incidents, two years apart, which media reports linked to short-term-rental units, or STRs.

Toronto eyes vacant home tax, though some say it will do little to boost affordable housing (Toronto Star)

The city isn’t sure how many homes are sitting empty, but based on utility consumption, it estimates there could be between 9,000 and 27,000, says a report to Toronto’s executive committee released Thursday.

Internal emails, obtained through a freedom of information request, show Brian Johnston, then CEO of CreateTO — an arm’s length city agency started under Mayor John Tory’s administration that’s responsible for selling and leasing land to developers to build affordable housing — also sought a below-market unit for his niece from The Biddington Group, which, earlier this year, was renting out the newly built J. Davis House near Yonge Street and Davisville Avenue.

A spike in COVID-19 cases, new restrictions on activities in many parts of the country, and even the collapse of oil prices all combined doesn’t seem seem to be enough to stop the juggernaut that is Canada’s housing market.

Buyers looking for properties where they could work remotely and use as their primary residence drove up prices. The steepest increases were found in Gravenhurst, where the aggregate price rose 44.5 per cent; in Haliburton Highlands, the region bordering the southern part of Algonquin Park, where the price shot up 28.6 per cent; and in Rideau Lake, south of Ottawa, where the price rose 25 per cent.

The B.C. government said last year its speculation and vacancy tax raised $115 million, paid mostly by owners based abroad, with Finance Minister Carole James crediting the tax as a factor behind the 5.6 per cent fall in home prices in the first part of 2019.

Explaining the Frenzy in the Housing Market (NY Times)

The key here is that such innovations are likely to make home buying faster. Showing a home virtually, for example, eliminates the delay imposed by the need for a weekend open house, and a remote online notary can save time when local ones are in short supply. Again, it’s not that these innovations are necessarily new, but that they are now being taken up much more broadly than before.

The 30-year fixed rate has never been this low since Freddie Mac began tracking mortgage rates in 1971. It surpassed the previous low of 2.72 percent, set last month, and hasn’t been above 3 percent since July.

We know how to prevent up to 40 million people from being evicted. It’s up to Congress to do it. (Vox)

But these moratoriums are only kicking the can down the road. Chief economist for Moody’s Analytics Mark Zandi told the Washington Post that tenants could owe nearly $70 billion in back rent by year’s end. And for landlords left holding the bag, there’s been little relief, as they’ve been forced to take on the role of government — subsidizing housing for millions even as their own taxes, mortgage payments, and other expenses are due.

'Covid created an opportunity': Lisbon to turn tourist flats into homes (The Guardian)

That was, at least, until the pandemic brought tourism to a standstill. “In a certain sense Covid has created an opportunity,” Fernando Medina, the mayor of Lisbon, told the Guardian. “The virus didn’t ask us for permission to come in, but we have the ability to use this time to think and to see how we can move in a direction to correct things and put them on the right track.”

One key area for cities around the world is how urban areas can be better designed to provide natural cooling. In Singapore, varying building heights has been found to improve wind flow. Reflective surfaces on pavements and facades can reduce heat absorption, a tactic New York’s CoolRoofs program employs. Water features such as ponds and fountains can reduce peak ambient temperatures by several degrees, as Sydney-based researchers have pointed out.

END_OF_DOCUMENT_TOKEN_TO_BE_REPLACED
This Week In Real Estate