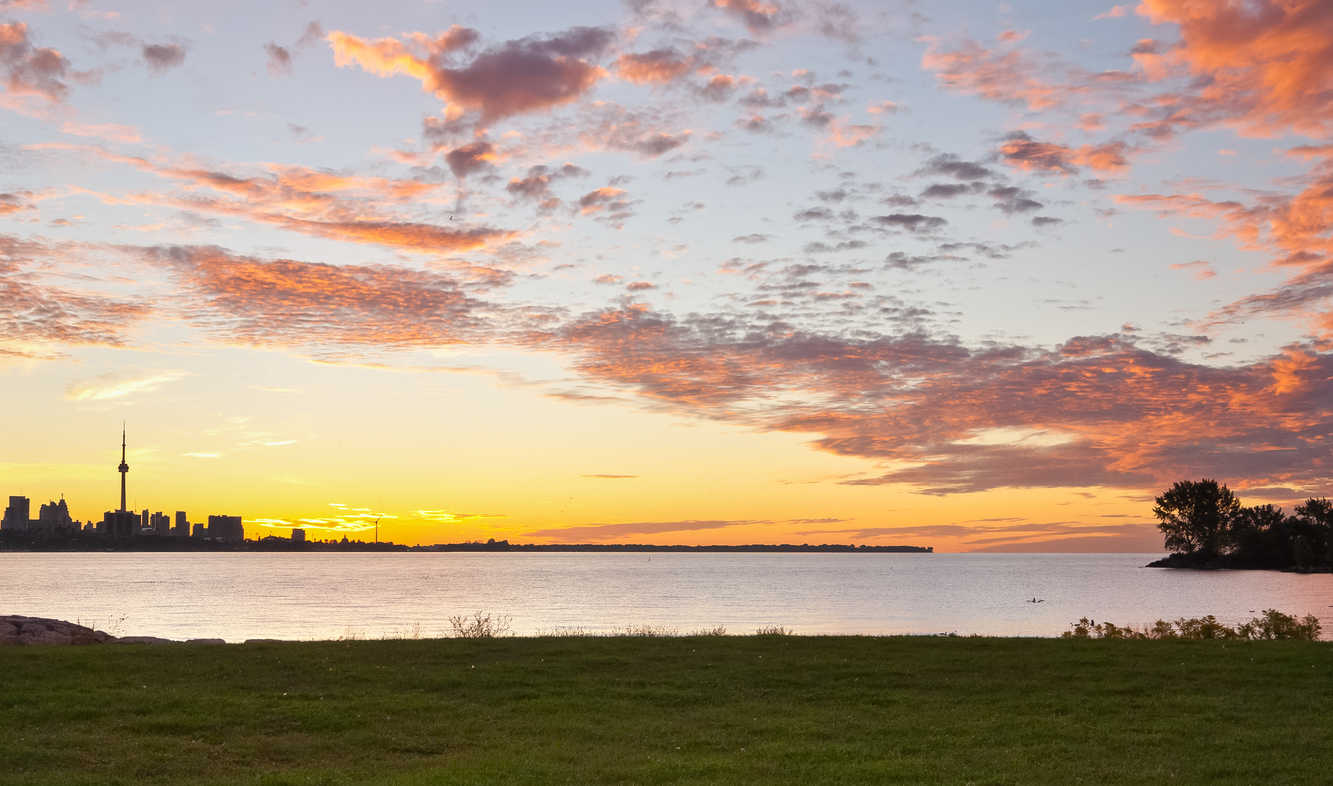 Elsewhere: Don't-Pay-Till-You-Die reverse mortgages boom in Canada, how city failures affect trust in climate planning and Lisbon's booming property market is getting too hot for some.

Have you won the housing ‘birth-year lottery’? (The Star)

“This idea of the birth-year lottery is that real estate has really kind of separated the wealthy from the not wealthy, the haves from the have-nots,” says John Pasalis, president of real estate brokerage company Realosophy.

The Canadian Real Estate Association (CREA) is raising its annual home price and sales forecast for the year, due in part to the rising fortunes of Ontario’s housing markets, including the Toronto region.

Three major real estate developers in the Greater Toronto Area are teaming up for what they believe could be the last high-rise condominium to be built on Yorkville Avenue, in a project that reflects many of the risks facing large-scale developers.

"One of the neighbourhoods is Parkdale, where we see a lot of homeless patients or precariously-housed patients with a lot of both medical and social needs that have been coming into our Toronto Western Hospital," Boozary told CBC Toronto.

If you’re 55 or older, you can borrow as much as 55% of the value of your home. Principal and compound interest don’t have to be paid back until you sell the home or die. To keep the loan in good standing, homeowners only need to pay property tax and insurance, and maintain the home in good repair.

By the numbers: What to know about the Liberals’ new housing-incentive promise (Global)

In some battleground ridings, renters spend 50% or more of income on housing (CBC)

Of the 20 ridings with the toughest affordability challenges, 11 are in Ontario and six are in British Columbia, with Nova Scotia, Quebec and Manitoba rounding out the list with one riding each, according to the 2019 Canadian Rental Housing Index, released Tuesday.

Should People Profit From Housing? Bernie Sanders Says Yes, and No (NY Times)

The national rent control standard Mr. Sanders has proposed would cap the amount that landlords can raise rents, to shield tenants from escalating housing costs and, in a deeper sense, the excesses of capitalism in the housing market. Landlords could raise the rent by no more than 3 percent per year, or one and a half times the rate of inflation, whichever is higher.

Yet therein lies a problem that Carmichael recognized in her study: Respondents were less likely to cite climate change as a cause for the flooding, mainly because the ineptitude of local government and faulty infrastructure were the things staring them smack in the face, from their own backyards and basements.

Let’s be clear: Cities have been asking for help. We desperately need collaboration from the federal government, with its unique ability to catalyze fundamental policy change and make investments at the scale the problem demands. But instead of looking for ways to support and partner with America’s cities to help solve this human crisis, Trump hurls insults, floats poisonous policy proposals and pushes sensational headlines, not solutions. It is time to end this political game.

Ana Guerreiro points across the street at a handful of housing projects in Lisbon's up-and-coming riverside neighborhood of Marvila. It's where she moved in with her mother last year after soaring rents meant she could no longer afford to live alone.

India will separately set up a 100 billion-rupee funding window for affordable housing to revive stalled projects, Sitharaman told reporters in New Delhi on Saturday while unveiling what was her ministry's third set of measures in four weeks to boost growth.

END_OF_DOCUMENT_TOKEN_TO_BE_REPLACED
This Week In Real Estate