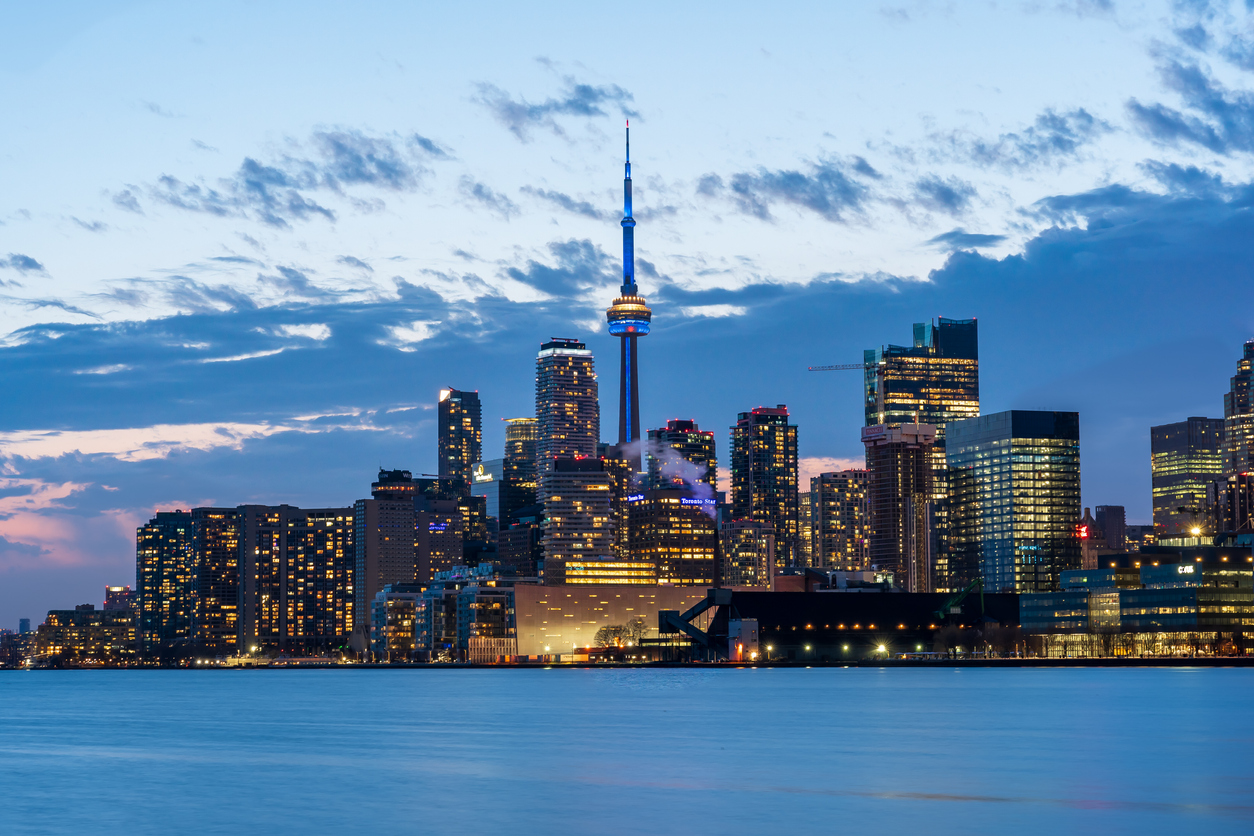 The other key factor that might be driving this is a desire from many home-owners to not sell their current home when upsizing or downsizing to another property. Real estate has been a strong performing asset over the past twenty years and with interest rates below 2% homeowners are motivated to hold on to their properties if they have the financial means to do so. Our brokerage is in the process of quantifying these investors to better understand their impact on the housing market.

“That’s the trend right now – people are coming back,” says Mr. Chu of Chestnut Park Real Estate Ltd. Market research firm Urbanation Inc. says a rebound in the second quarter was buoyed by the mass vaccination rollout and gradual reopening of the economy. Urbanation’s survey of newer purpose-built apartment buildings found a vacancy rate of 5.2 per cent for the quarter ended June 30, which is a drop from a vacancy rate of 6.5 per cent in the first quarter, but still above the 2.1 per cent of the second quarter last year.

An affordable housing proposal near Woodbine Beach calls for an 18-storey building. Some residents fear it will end up changing their neighbourhood (Toronto Star)

It’s the kind of project that local Coun. Brad Bradford bills as critical to keep middle-income earners from being priced out of the city. But it’s also the kind of project that urban designers and planners say has historically been difficult to integrate into communities such as the Beach, where some residents fear that developments will change their area’s disposition.

Our housing-affordability situation is hopeless (TVO)

If you’re expecting an entire column on laneway housing, I fear you will be disappointed. This isn’t about laneway housing in particular, but housing in Toronto (and Ontario and Canada more broadly), in general. That little home, when constructed, will add a small but desperately needed piece of inventory to the local supply. And it’s not going to be nearly enough. We are, as a society, relentlessly hostile to building more housing and resolutely pretend that this immovable object isn’t directly in the path of the unstoppable force of population growth and readily available low-rate financing. We are causing the very housing crisis we lament, and we’ll still find a way to act shocked when it goes badly for all of us.

Program lags at the Canada Mortgage and Housing Corporation (CMHC), expired community housing deals with the provinces and a shift toward pricier affordable homes have “limited the impact” of the Liberals’ national housing strategy, budget officer Yves Giroux said in a report Tuesday. Since 2018, the CMHC, which oversees the bulk of the three-year-old plan, spent 49 per cent of the $1.2-billion allocated for the National Housing Co-Investment Fund and the Rental Construction Financing Initiative.

Deepening economic inequality means those who can depend on the “bank of mom and dad” are seeing their head start growing. Job losses were concentrated among young and low-income workers, a disproportionate amount of whom are renters, according to a May, 2021 report from the Canada Mortgage and Housing Corporation (CMHC). According to Statistics Canada, high-income families are more likely to work from home.

To move beyond their minority, the Liberals will need to pick up seats in the French-speaking province of Quebec from the Bloc Quebecois and in British Columbia from the Conservatives. There are a small number of seats elsewhere that they could take, but margins to gain a majority are tight for Trudeau, barring an outright collapse of support for the Conservatives. Trudeau may also fail to frame the election around pandemic management, as he’d like. Cost of living increases is the top issue voters care about most ahead of the election, according to a survey by Abacus Data for the Broadbent Institute, a think tank. Health care is at No. 2, while housing affordability is third.

“There’s a lot of buyer sticker shock,” said John Burns, the chief executive of John Burns Real Estate Consulting, based in Irvine, Calif. “People who are a little more investment oriented or who maybe already own a home have pulled back.” Mr. Burns said prices could see a correction in the coming months in many markets — but not a dramatic one. “If prices have gone up 20 percent and then dip 2 percent, it’s not the end of the world,” he said.

The Housing Market is on Fire. It Doesn't Need More Fuel (NY Times)

All of that winds up shoveling more money into an economy that likely already suffers from too much money, not too little, raising the specter of overheating and accelerating inflation. The Fed’s stance toward housing is particularly inexplicable. Of that monthly $120 billion, the Fed is purchasing $40 billion of mortgage securities, even with house prices escalating.

We Need to Build Ourselves Out of This Mess (NY Times)

Many Americans experience the fallout from our failure to build in the housing market. Housing costs are at an all-time high, and over the past half-century, the median rent has outpaced the median household income. In our coastal hubs, our most productive cities, the numbers are even more dire. The typical home value in San Francisco, for instance, is $1.48 million, 12 times the city’s median annual household income of around $120,000.

Screenshots obtained by Reuters show that Google employees who previously commuted an hour to Google’s Manhattan offices from nearby Stamford, Conn., for example, would see their salaries slashed by 15 percent if they choose to continue working from home. By contrast, “Googlers” who live within NYC’s five boroughs and choose to work from home permanently would not see their pay slashed at all.

Earlier this year New Zealand became the first country to require its central bank to assess the effects of its monetary policy decisions on the government’s objective of supporting more sustainable house prices. That initially appeared to be a significant change that would require rate rises if prices continued their recent rapid growth. In practice, however, the Reserve Bank of New Zealand has interpreted its new mandate narrowly: to intervene when house prices are deemed unsustainable. In its May monetary policy statement, it defined sustainability as not being in bubble territory and declared that “structural factors explain high house prices” and low interest rates made higher prices sustainable.

New Zealand currently has the lowest number of houses available for sale in 14 years, combined with the highest average asking price on record, according to the July 2021 market report from Realestate.co.nz. There were just 12,684 homes up for sale across the country, down 34.8% from July 2020, the report found. The national average asking price hit an all-time high of $893,794. Auckland is now considered one of the world’s least affordable housing markets, with median house prices about 10 times median income.

‘My flat is now a commodity’: Berlin to vote on seizing rental properties (FT)

Jonas is involved in a radical campaign urging Berlin’s city government to expropriate 240,000 properties from Germany’s biggest publicly listed residential landlords, accusing them of squeezing out lower income, long-term residents through shoddy maintenance and jacked-up rents. After collecting more than 350,000 petition signatures, their proposal — which targets corporate landlords with more than 3,000 apartments each — will be voted on in a local referendum in September. Polling suggests nearly half of Berliners support expropriation, which would force the companies to sell their properties to the city government at a “fair” price.

END_OF_DOCUMENT_TOKEN_TO_BE_REPLACED
This Week In Real Estate