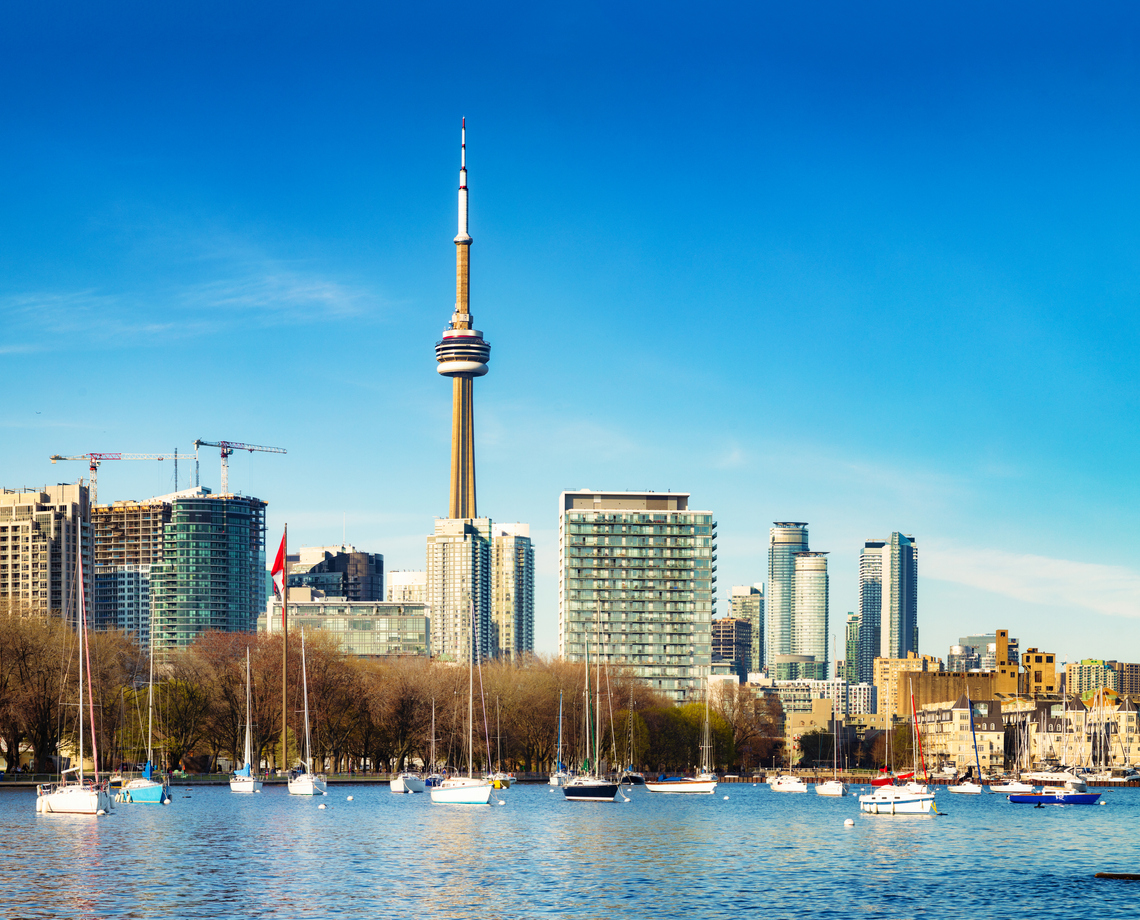 In Toronto: The affordability crisis in the city cannot be ignored, as demand continues to flourish with little supply.
Elsewhere:  Experts sound the alarm over Canada's housing bubble, the upzoning wave finally hits California, and the pandemic tames Airbnb in Europe's hotspots, for now.

As Chris Kapches, CEO of my real estate brokerage Chestnut Park Real Estate, said during this week’s virtual office meeting, what we are witnessing — in real time — is the “complete untethering of fair market value from the economic factors responsible for establishing fair market value. House prices have entirely detached from reality.”

Alexander, like many market analysts, expects to see demand for homes in Toronto continue to flourish for the foreseeable future, pushing up prices beyond what most families would be able or advised to invest. "With more people being vaccinated and immigration expected to pick up over the next three years, there's no relief in sight without adding more housing supply to the Canadian housing market," he says.

Condo buyers looking for more space, and builders are finding ways to provide it (The Globe)

Ben Rogowski, Executive VP and COO of condominium developer Canderel, says that in 2020 four different buyers negotiated to combine existing units into larger mega units at its 900 St. Clair West project (near Oakwood, between Corso Italia and Hillcrest Village). One buyer combined four units into one, two gobbled up three units each and a last buyer wanted to combine two units.

As an example, she pointed to the “smart” rainwater monitoring system proposed by Sidewalk Labs as a way to avoid flooding. But the idea, she says, was premised both on the notion that weather systems that caused the worst damage could be predicted – and that the city wouldn’t lose power during a severe storm.

Canada’s housing market is in a “huge bubble” after months of runaway price gains, according to economist David Rosenberg, who was bearish on U.S. real estate before it crashed nearly 15 years ago.

Canada's red-hot housing market has become a bonfire, spurring comparisons to earlier bubbles and prompting calls for cooling measures. But policymakers are standing back, unwilling to intervene for fear of undermining Canada's still-fragile economic recovery from the COVID-19 pandemic.

Pasalis claims the government is stoking the flames by encouraging Canadians to throw caution to the wind and dive headlong into the housing market because the good times will keep rolling, but he isn’t so sure they will. “Irresponsible is what they’re telling people, which is that the housing market will keep booming, and for a long time, that they have tons of tools to keep it going and they’re not worried about acceleration right now. (Bank of Canada Governor Tiff) Macklem said it’s not as bad as 2016, which is completely wrong. The fact they’re fuelling optimism rather than concern, to me, is the policy mistake."

“The Bank of Canada is in a challenging position at the moment. Low rates will support the economic recovery, but it does risk encouraging the housing frenzy,” said Sri Thanabalasingam, a senior economist at Toronto-Dominion Bank. “The bank may leave it to other policy makers to rein in the housing parade.”

Canada and New Zealand both have hot housing markets, but only 1 has plan to cool things down (CBC)

But while many Canadians worry, the government of New Zealand — a country often likened to Canada for its soaring home prices — is attempting a solution by making it harder to get a mortgage. There's little doubt Bank of Canada officials are keeping a close eye on the New Zealand experience. There are some here who say we should follow suit.

The Upzoning Wave Finally Catches Up to California (CityLab)

The goal is to reduce housing costs as well as to address the racist roots of laws that restrict development to single-family homes, said Lori Droste, the city council member who authored the resolution, which is a statement of intent, not a policy change. “It would have been really surprising if people voted against an attempt to end a vestige of past discrimination,” she said, pointing to the history of redlining and racially exclusionary covenants that underpin zoning codes to this day.

In building projects that serve the public interest, Mr. James has joined an expanding movement of developers around the country who mix new ingredients into the formula for socially responsible development. The term was initially defined by advances in design like energy efficiency, environmental safety and affordability. Developers now construct buildings and neighborhoods that make those assets and others — health care, recreation, good schools, safe streets — accessible to residents in neglected communities.

COVID-19 Set America’s Housing Market On Fire. That Could Alter U.S. Politics For A Generation (Forbes)

Demographically at the time, it was largely a rhetorical question. The slow-motion, mass migration of Americans from north to south has been changing the make-up of the U.S. for a generation. The authors’ more central argument was whether 2020 would be the year that America’s real estate diaspora from high taxes to palm trees would finally ignite an electoral supernova.

While some hosts in major European city destinations plan to return to Airbnb when tourists come back, others have left the holiday-let business for good. "If tourism had come back faster, maybe I wouldn't have taken this decision. But I can't go another year without a clear sense of when money is coming in," said Vanessa Rola, 40, who was renting four apartments in Lisbon's Graça district on travel platforms including Airbnb. Without tourists, she couldn't pay her own rent, and is in the process of ending her contracts.

Twenty-three resold government-subsidized flats were purchased for at least S$1 million ($743,000) in February, a new monthly record, according to data from real estate portal SRX Property. Thirty-six sales in that price bracket were concluded in the first two months of the year, a 350% increase from a year earlier.

END_OF_DOCUMENT_TOKEN_TO_BE_REPLACED
This Week In Real Estate