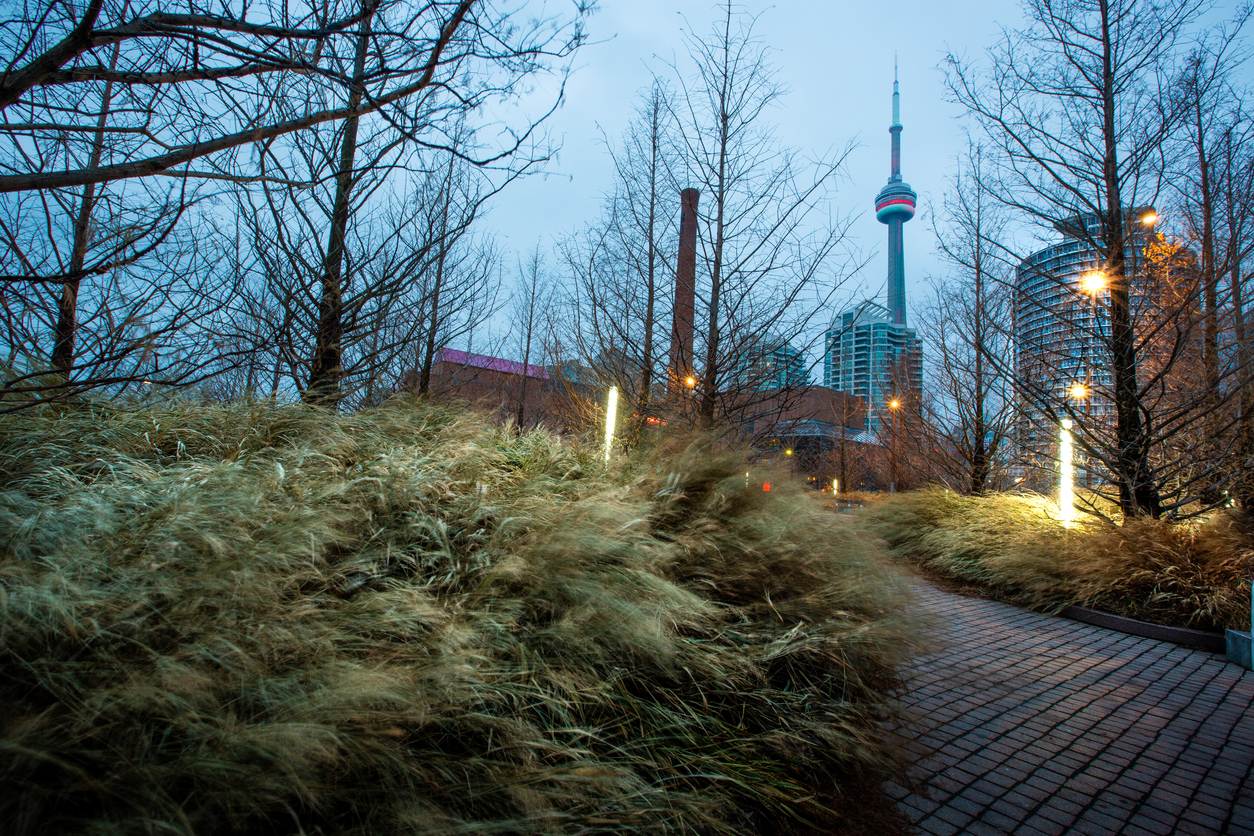 At a speech Wednesday morning, Mr. Tory proposed increasing and extending an existing levy on property taxes called the city-building fund, which would rise to 10.5 per cent in 2025 from 1.5 per cent this year. This push for a bigger levy comes after years of Mr. Tory insisting that homeowners could not be asked to bear the massive bills for capital projects, and two election campaigns in which he ran on restricting property tax increases.

Mayor John Tory is throwing his support behind a decade-long action plan that would see all three levels of government spend $23.4 billion to help more than 300,000 people deal with housing issues.

Toronto can no longer get by on the cheap (Toronto Star)

That’s particularly important considering that Toronto’s basic property tax rates have been kept at the lowest levels in the GTA. If Torontonians aren’t willing to pay their full share in their own city, goes the logic, why should other taxpayers chip in?

In Toronto, 20 per cent of renters on the open market ― or 133,000 households ― are experiencing overcrowding, the agency’s data shows. The situation is slightly less intense among renters in social or affordable housing, with 16.2 per cent suffering from overcrowding.

While transactions still remain well below records in 2016, when the market was being driven by speculative demand, prices have fully recouped their declines and realtors are cautioning values could continue rising given the dearth of listings and supply. Active listings fell 27 per cent in November from a year earlier, according to TREB.

For those who can't afford to buy investment properties though, at these prices, does it even make sense to invest in Canadian real estate? With me to discuss this is John Pasalis, President of Realosophy.

Private listings and other alternative sales models are still outliers in Canada’s real estate market, despite an opening up of data on sale prices and listing history. Still, last year’s ruling has ushered more information for consumers into the market and spurred innovation opportunities, said Anthony Durocher, a deputy commissioner with the federal Competition Bureau.

Vancouver, Canada’s most expensive property market, also saw a 55.3 per cent jump in sales across the Greater Vancouver Area in November compared to the same period last year. Benchmark prices also eked out gains of 0.3 per cent in November vs October, suggesting the price declines of the past few months may be over.

Real Estate Thought It Was Invincible in New York. It Wasn’t. (NY Times)

The reversal gets right to the city’s core: taxes from real estate provide more than half of the city’s budget. Now billionaire powerhouses are trying to learn tactics of grass-roots groups, and progressive outsiders, after decades in the wilderness, are learning how to be a majority.

What the Gentrification of Baltimore's Chinatown Means (City Lab)

The remains of Baltimore’s once-thriving Chinatown are now so sparse that most who venture into the city might not realize it’s there. All but one Chinese restaurant along Park Avenue, the historic core of Chinatown, have closed, leaving behind deteriorating facades with the Eastern-architectural touches that have become synonymous with Chinatowns worldwide.

The sordid history of housing discrimination in America (Vox)

The story of housing discrimination in America is complicated and rooted in a long history of racist policies stretching back to slavery. Well into the 20th century, the government systematically discriminated against black homeowners through a process known as “redlining,” which constrained who could get decent mortgages for good homes and where those homes could be built.

The country needs a long term housing strategy. That includes realistic plans not only to increase the number of newly built houses but also to make renting a viable, and affordable, option for young families. Any solution needs politicians to stop protecting existing homeowners and landlords and instead be honest that some will lose out from the new settlement.

At the meeting, Dybvad is expected to present a model which will prevent investors like US equity firm Blackstone from making large short-term investments in Danish housing. Pension funds and long-term investors will be given more favourable conditions under the new law.

END_OF_DOCUMENT_TOKEN_TO_BE_REPLACED
This Week In Real Estate