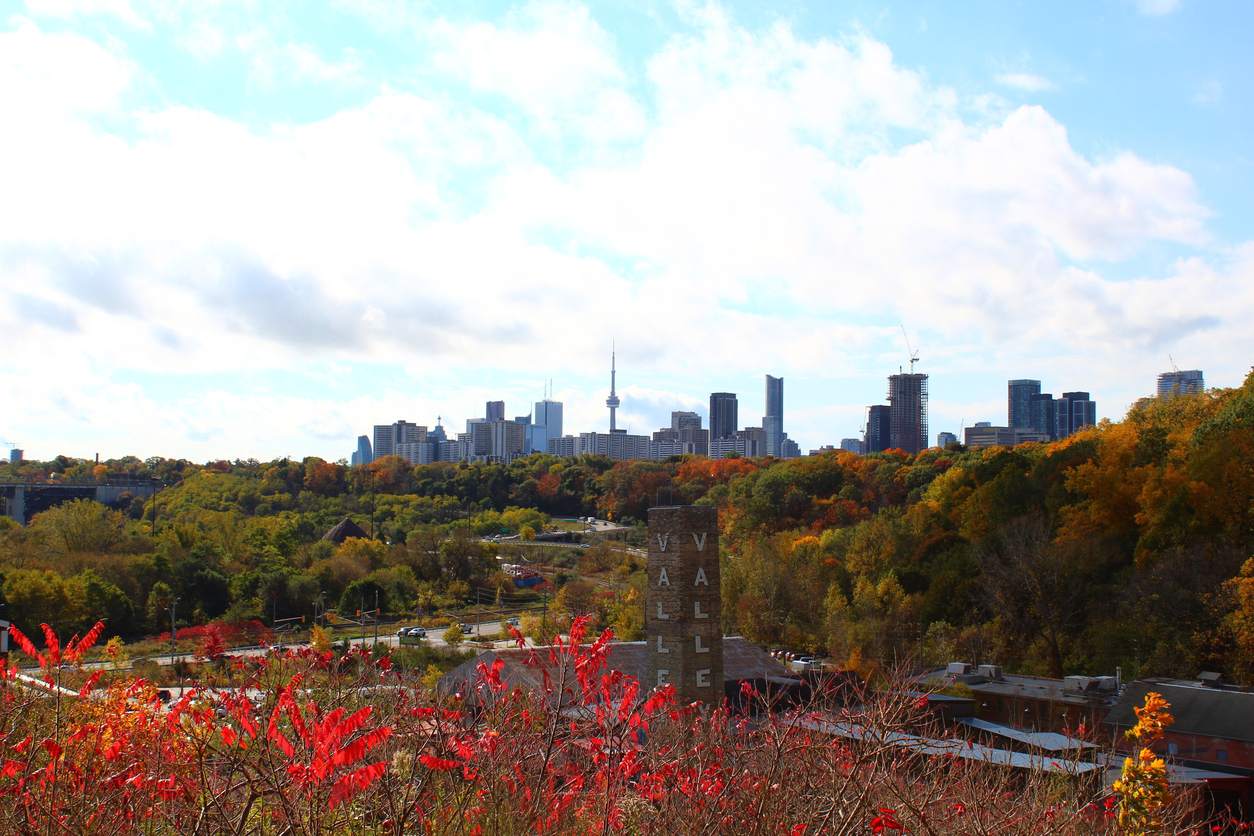 In Toronto: Home prices and rents expected to rise in a red-hot market as Under-35s are being left behind.

Elsewhere:  Which party has the best housing plan ahead of Canada's election, rich counties better able to deal with climate change in the U.S., and a public housing project is the first to win top England architecture prize.

“The shrinking price gap between condominiums and detached properties in many areas of the GTA has encouraged some homebuyers to save for a bit longer and enter the market owning a bungalow or a two-storey home,” said Chris Slightham, president, Royal LePage Signature Realty.

“Town homes have been almost the substitute for single detached for those that are looking to live in a house per se versus condo because of the price point. It’s still ground-oriented. You don’t feel like you’re living in a 40-floor building,” said Senagama.

High rents, scorching market give rise to another real estate IPO (The Globe and Mail)

Toronto-based Continuum Residential Real Estate Investment Trust has filed the paperwork for an initial public offering and is looking to raise $300-million, according to people familiar with the deal. The Globe and Mail is keeping their names confidential because they were not authorized to speak publicly. The company currently owns 44 apartment buildings, the majority of which are in Toronto and Mississauga.

Among the key findings: if you’re over the age of 35, white and born in this country, you’ve likely done better financially with each passing year—as much as 60 percent in income growth since 1980. But if you’re aged 34 and under, in Toronto, chances are you’ve seen no income growth (adjusted for inflation in both cases). Other groups that have also seen stagnant income are people of colour and newcomers, according to the report.

Parties are promising to tackle Canada’s housing crisis. Will their policies work? (Global)

According to an Ipsos poll conducted between Sept. 11 and 13 for Global News and La Presse, the cost of living was among the top issues for voters, with 27 per cent of respondents saying it was the most important to them. Only health care finished higher.

“We know that elevated household debt levels are top of mind for the Bank of Canada, and their reluctance to lower the overnight rate (despite a vast amount of global central banks having done so) can only be interpreted as concern on their part towards making the situation worse,” he said in a note.

The CMHC and StatsCan reports “provide further evidence of strength returning to the housing market after it went into a deep freeze following the introduction of a mortgage stress test and other measures,” Nikita Perevalov, senior economist at Scotibank Economics in Toronto, said in a note.

“Who benefits?” asked Katharine J. Mach, a professor at the University of Miami’s Rosenstiel School of Marine and Atmospheric Science and the paper’s lead author. “There is a real potential for our responses in a changing climate to make the fat cats fatter, so to speak.”

“As a former superintendent, I know how important it is for kids to have a stable home so they can show up to school ready to learn and succeed. Slogans like national rent control won’t solve the problem,” Bennet said, referencing Sanders’ plan. “We need to build more homes near good jobs and good schools and ensure people can actually afford them. That’s the bottom line for creating opportunity for all Americans.”

Miami Is the Most Rent-Burdened City in America, Study Says (Miami New Times)

An analysis by Apartment List shows 62.7 percent of renters in Miami are cost-burdened, the highest percentage of the nation's 100 largest metro areas. Nearly 34 percent of Miami renters spend half of their income or more on housing.

Britain’s best new building is a public housing project, according to a major award announced yesterday. Goldsmith Street, a 105-home development completed by architects Mikhail Riches in the city of Norwich, has just received the RIBA (Royal Institute of British Architects) Stirling Prize, after being described by judges as “a modest masterpiece.” Although it’s the first time that public housing has won Britain’s most prestigious architectural award, the project’s success makes perfect sense.

In March the bond-rating agency Moody’s issued a warning to the Berlin government: Should a proposal for housing expropriation become policy, it would downgrade the city’s rating. The threat made visible the power struggle between housing activists and an increasingly financialized real estate industry.

END_OF_DOCUMENT_TOKEN_TO_BE_REPLACED
This Week In Real Estate