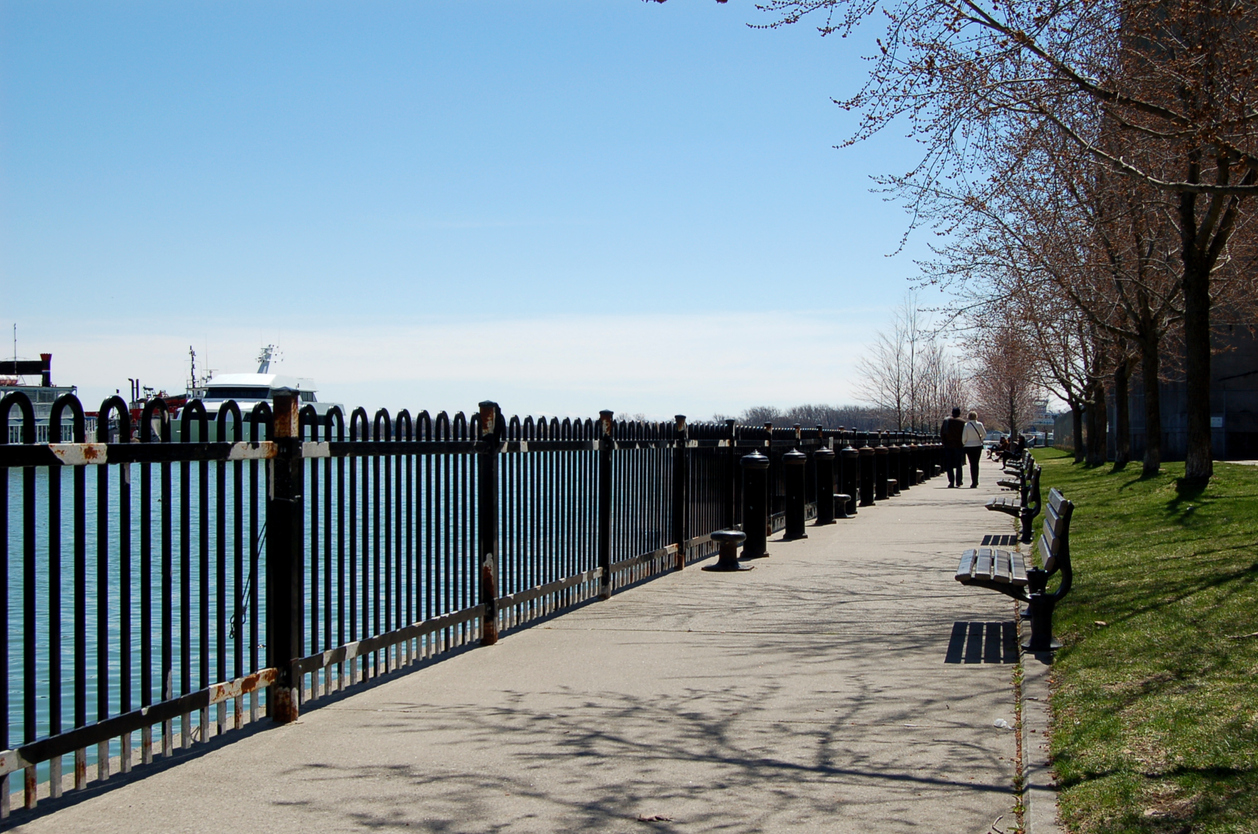 Elsewhere: Canada sets a home sales record in 2020, rebuilding after the latest wildfires in California, and is London's 'epic housing bubble' about to pop?

"There's been an unbelievable turn in the market. People looking at low-rise homes had an urgency to buy, creating a very competitive market. Towards the end of November there was a real increase for condos, largely driven by investors wanting to jump back into the market," said Realosophy Realty President John Pasalis.

“I suspect it’s investors because I look at them like swing voters,” said Scott Ingram, a CPA and sales representative with Century 21 Regal Realty Inc. “That is, regular end-users just chug along at their steady pace, and if you have any wild changes in the market in either direction, it’s likely due to investor behaviour.”

“As soon as there was talk of a vaccine, there was interest,” says Andre Kutyan, a real estate agent with Harvey Kalles Real Estate Ltd. “The investor buyers all of a sudden have woken up.” Condo sales in the Greater Toronto Area climbed 75 per cent in December compared with the same month last year, according to the Toronto Regional Real Estate Board.

“If housing is going to be deemed essential, as we have seen with the continuation of the, you know, housing construction, then where’s the rent relief, or rent forgiveness?” said French. “The government is talking about restrictions, and yet .. if you drill down past the headline it’s exemptions, exemptions, exemptions. So I want the reassurances that those are indeed safe workplaces. I want the reassurances for those families and workers, that sick days will be available.”

The Foundry buildings are on one of three sites in the West Don Lands that are under minister’s zoning orders (MZOs), which allow Minister of Municipal Affairs and Housing Steve Clark to overrule the City’s planning designations and bypass public process, including community consultations.

The Canadian Real Estate Association says home sales in December hit an all-time record for the month to end what was also a record year. It says December sales were up 47.2 per cent compared with December 2019, the largest year-over-year gain in monthly sales in 11 years.

There was a lot to talk about on this month’s episode, including vacant homes taxes, incentives for first time buyers, low mortgage rate, condos, bidding wars, the urban exodus, the effect of vaccine rollouts, and the Bank of Canada’s role in the improbable rally. We’ve been getting monthly updates from the ground floor from Realosophy Realty’s John Pasalis and Oakwyn Realty’s Steve Saretsky, who help make sense of it all, with advice for anyone buying or selling a home.

Pandemic housing market to stay hot in 2021, but economists expect a hangover later in the year (Financial Post)

Even with coronavirus raging, RBC estimated home resales in Canada increased about 13 per cent last year to 552,300 units, blowing past the previous record set in 2016 of 539,100. The bank’s economics division also projected those sales will hit an even-higher high level in 2021, to 588,300 units, as low interest rates, space-seeking buyers and a high level of household savings keep demand going.

For decades in this chaparral-covered ecosystem, it’s been a ritual: after the burn comes the rebuild. But as the nation’s most populous state stares down a seething climate crisis, one that cranked temperatures into triple digits last fall and set off a series of infernos that exploded, into bone dry air, the rebuilding process is beginning to look different.

Why Airbnb Is Canceling Its D.C. Reservations for Inauguration Week (CityLab)

“We are continuing our work to ensure hate group members are not part of the Airbnb community,” the company said in a statement announcing the new policy. It cited intelligence reports about armed militias traveling to Washington, as well as calls from the leaders of D.C., Maryland and Virginia that all Americans should stay away from Washington during the week of inauguration and celebrate virtually instead.

Experts predict what the 2021 housing market will bring (Washington Post)

Are soaring markets and house prices an 'epic bubble' about to pop? (The Guardian, UK)

Despite a strong performance last week, shares in London still have some way to go before they reach their pre-crisis level. Here, the asset class that has defied the depressed state of the economy and the health emergency is residential property. According to the latest data from the Halifax, the cost of the average house rose by 6% in 2020, an annual rate of increase normally associated with a fast-growing economy, not one that has just seen its biggest decline since The Great Frost of 1709.

Such has been the pace of recent growth that, last year, UBS ranked Frankfurt as having the second-most overvalued housing market of any major city in the world, behind fellow German city Munich, according to its Global Real Estate Bubble Index.

END_OF_DOCUMENT_TOKEN_TO_BE_REPLACED
This Week In Real Estate