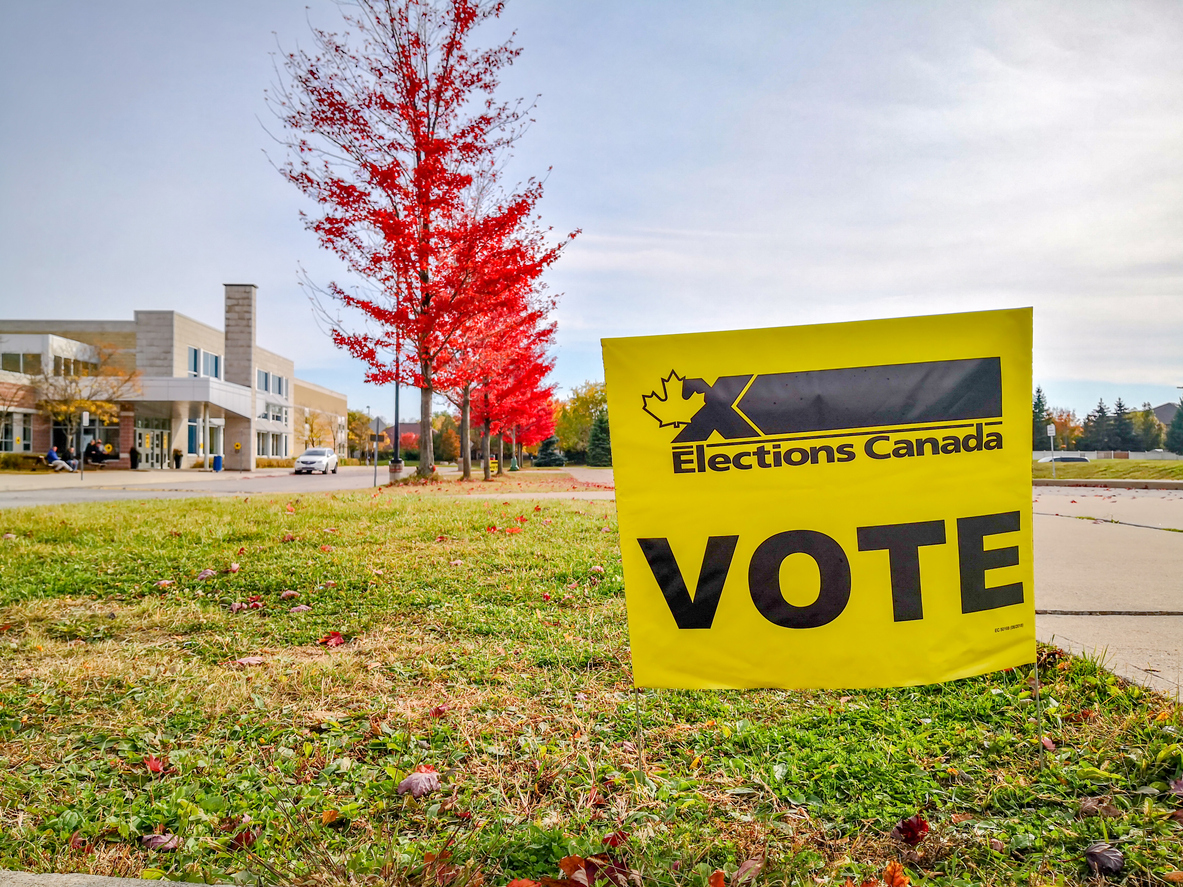 In Toronto: The city backs the Liberals, but what will Toronto get back and a fickle housing market leads to lowball offers.

Elsewhere: What will the election mean for Canadian real estate, Facebook attempts to ease the housing crisis Big Tech facilitated and the role of housing in the protests in Chile and Hong Kong.

Toronto backed the Liberals — so what could the city get back from Trudeau? (CBC)

"We've got two parties there that are going to want to outdo one another, and hopefully what that will mean is they'll get together and work out a scenario so that we can see money activated quickly in Toronto for affordable housing," he said.

In a fickle Toronto housing market, buyers are tossing out lowballs (The Globe and Mail)

“There are properties that are selling for numbers we never thought possible and others don’t sell for what we thought they would – or don’t sell at all,” Mr. Fleming says.

Canada’s national housing agency is forecasting Toronto region home prices to rebound in the next two years, rising as much as 5 per cent in 2020 to an average of between $765,300 and $898,400

“There’s certainly evidence that (rents) are bumping up against the maximum that the average renter is willing or able to pay,” said senior consultant Joel Conquer.

What Does the Federal Election Result Mean for Canadian Real Estate? (Move Smartly)

After one of the most unpredictable federal election nights in recent memory, John Pasalis, president of Realosophy, joined BNN Bloomberg for a look at the state of Canada's housing and his policy wishlist for the new government.

The new Liberal government is likely to partner with others to carry its agenda forward. The New Democrats (NDP) are the likely partners to buttress the minority Liberal government. Unlike the Liberals, the NDP electoral platform embraced fast-tracked supply-side solutions and promised to build 500,000 new housing units as a priority. The Liberal platform promised 100,000 units over 10 years.

Prime Minister Justin Trudeau and the Liberals vowed in their platform to “limit the housing speculation that can drive up home prices” with a national tax on vacant homes owned by non-Canadians who are not living in Canada. According to a backgrounder, the Liberals are aiming to charge an annual one-per-cent tax, modelling it on a similar measure already in place in British Columbia.

An unprecedented number of Montreal tenants are being evicted, QS says (Montreal Gazette)

Landlords are exploiting loopholes in the housing law to get rid of occupants so they can jack up rents, repurpose apartments as short-term tourist rentals or turn them into condos, said Ruba Ghazal, member of the National Assembly for Mercier, which includes the sought-after Plateau-Mont-Royal and Mile End districts.

Facebook said on Tuesday that it would give $1 billion in a package of grants, loans and land toward easing California’s severe crunch by building an estimated 20,000 housing units for middle- and lower-income households.

Absolving companies of wrongdoing when algorithms are involved could have a major effect on the housing market, which often relies on automation – in the form of background checks, credit score analysis, and analyzing an applicant’s history – to decide whether to rent or sell someone a home.

Mass protests over a now-nixed extradition bill started in June, and has since evolved into a broader anti-government movement that has often led to violent clashes. Many economists and businessmen point out that among the issues fueling the protests, one major underlying problem could be the difficulty of owning a home.

Around the world, housing prices have risen much faster than incomes. Hong Kong and Santiago are among the most egregious cases.

END_OF_DOCUMENT_TOKEN_TO_BE_REPLACED
This Week In Real Estate