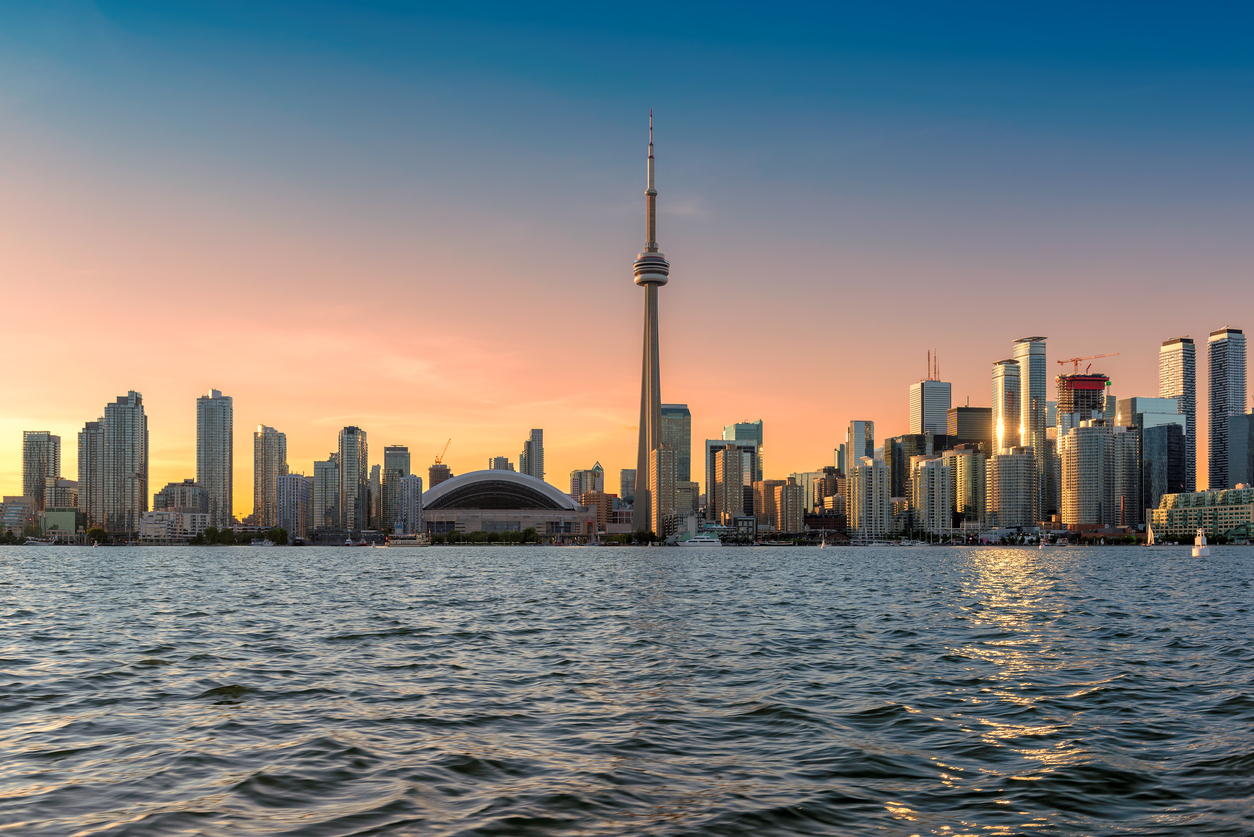 In Toronto: The feds say GTA first-time homebuyers can still benefit from mortgage program despite $560,000 cap

The federal government says thousands of Toronto-area families could get a hand onto the property ladder under a new shared-equity mortgage program even though it limits the maximum eligible home value to $560,000 — a tough price point to hit in the Toronto region.

As Toronto’s housing costs have cruised ever-upward over the past 20 years, more and more homeowners have turned to spare rooms, secondary suites and basement apartments to generate rental income from properties they own. While traditional long-term rental income is well understood by lenders, they are still far more leery of short-term operations.

Should Toronto rethink the city's minimum parking requirements for new buildings like condo and apartment towers? Some experts say the city is overdue for an overhaul, with a new report from a Ryerson University professor suggesting it's a welcome change to ensure the city keeps pace with changing transportation technologies and housing needs.

Montreal and Toronto are both facing a housing crisis. What separates them is political will (The Star)

By contrast, Montreal’s housing problems are relatively small. Still, they are serious enough that affordability was a major plank in Mayor Valérie Plante’s campaign in the 2017 municipal election when she unexpectedly defeated popular former Liberal cabinet minister Denis Coderre. Plante’s so-called 20-20-20 plan, unveiled in detail last week, would require 20 per cent of units in new housing projects to be social housing, 20 per cent to be affordable housing and 20 per cent set aside for family housing.

Under the fine print for the First Time Home Buyer Incentive program, which was announced in March and will officially launch in September, a first-time homebuyer who earns less than $120,000 can qualify. The Canada Mortgage and Housing Corporation would kick in up to 10 per cent of the purchase price of the home, providing the borrower comes up with the minimum amount for an insured mortgage, which is now at five per cent.

Despite the current weakness, economists Matthieu Arseneau and Kyle Dahms say they see signs of a bounceback. “Home sales increased for a third month in a row in May, rebounding close to their past 10-year average, a development which was made possible thanks to a booming labour market and a plunge in mortgage rates,” they wrote.

Using newly-released data from Statistics Canada, Josh Gordon, a professor at Simon Fraser University’s School of Public Policy, has shown that the Metro Vancouver cities that developed the widest gap between home prices and incomes also had the highest share of non-resident ownership.

The people arriving at home showings in Vancouver offer a vivid example of the global dislocations under way as Hong Kong finds itself newly immersed in fear that its unique status under China’s one-country, two-systems framework is under threat. Millions have marched in the city to protest a proposed extradition law, which has heightened fears that Beijing is encroaching on the legal system that upholds the city’s liberties.

The company plans to repurpose at least $750 million worth of commercially zoned land it owns over the next 10 years, Google’s chief executive, Sundar Pichai, said. Google would work with local governments to allow developers to lease the land to build homes.

In 2019, the affordability crisis has plunged to new depths. Last year, the average worker making the federal wage minimum of $7.25 per hour had to work 122 hours a week, every single week, to afford an average two-bedroom apartment. Now, they have to work nearly 127—an almost-impossible feat that would require working about three full-time jobs.

U.S. housing starts drop in May masks some signs of improvement (Reuters)

Land and labor shortages are, however, making it difficult for builders, especially in the single-family housing segment, to fully take advantage of a sharp decline in mortgage rates. That has left the housing market continuing to grapple with tight inventory and sluggish sales growth.

Officials in Berlin, a city of about 3.7 million residents long known for its affordable housing options, announced this week that they plan to temporarily freeze the rents charged on publicly and privately owned apartments in a bid to halt runaway gentrification.

Real estate markets around the world now look very different from those before the crisis. Debt levels are lower, mortgage regulation tighter and speculative building more modest. A huge influx of institutional capital has entered real estate, as quantitative easing bloated markets and narrowed bond yields, forcing investors to look elsewhere for income. With interest rates set to remain lower for longer than was thought likely a year ago — economists expect the US Federal Reserve to actually cut rates this year — that search for yield is set to continue.

The number of British people who own a second home, buy-to-let or overseas property has doubled since 2001, says think tank the Resolution Foundation.While the number of millennials who own a home continues to fall, one in 10 people now own an additional property.

END_OF_DOCUMENT_TOKEN_TO_BE_REPLACED
This Week In Real Estate