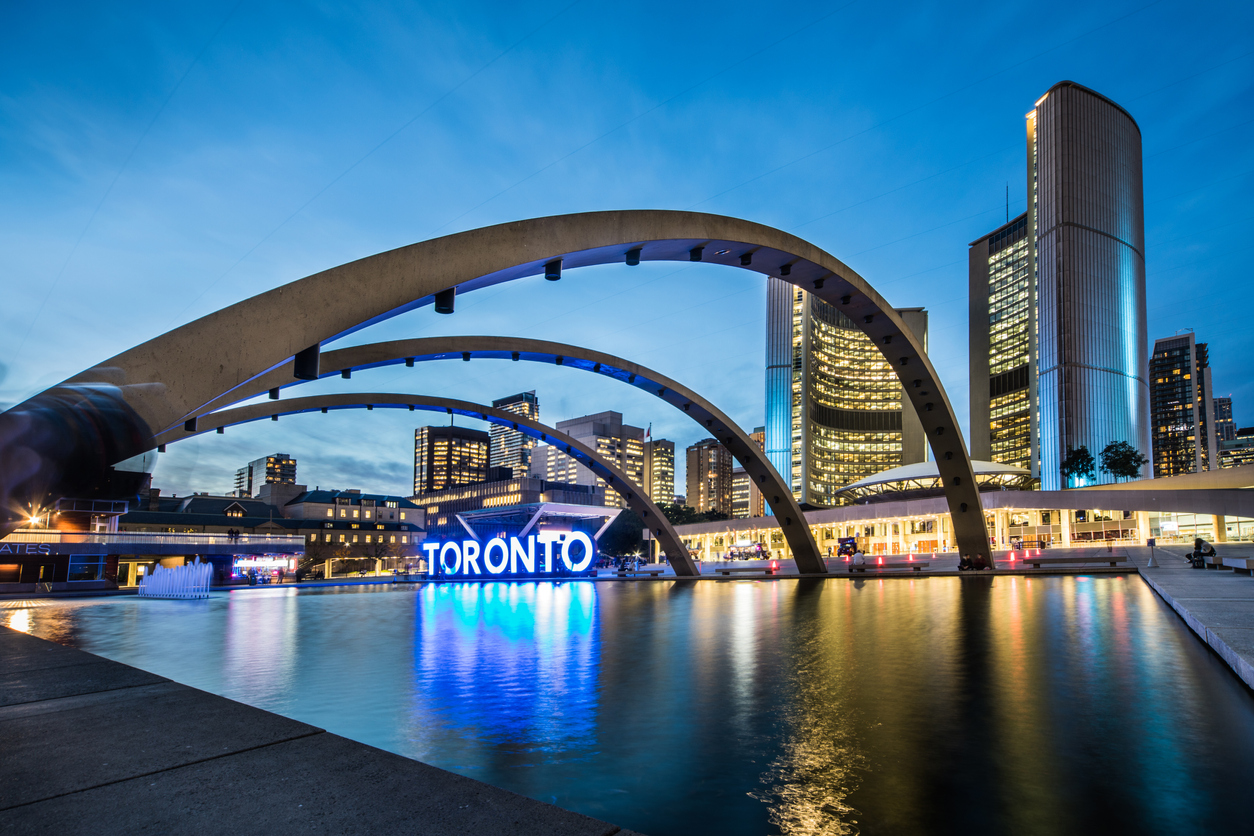 Why Toronto Is Outpacing Vancouver + Sellers Bide Their Time

In the City: Why Toronto is outpacing Vancouver and new data tweaks will paint a more accurate picture of the housing market.

Elsewhere:  Canadian home prices to stay flat through spring, why Brexit is helping U.S housing and tenants drive down rent in Dubai.

The Toronto Real Estate Board is getting closer to providing its more than 50,000 members with more accurate data that show, for instance, that it takes about 11 more days sell a home in the many sub-markets across the Greater Toronto Area than the currently published statistic suggests, according to TREB director of market analysis Jason Mercer.

Home sales in Canada’s biggest city totaled 7,187 in the month, one sale shy of the same month a year ago, the Toronto Real Estate Board reported Wednesday. Benchmark prices, which adjust for the type of home sold, rose 2.6 percent to C$779,100 ($584,164) from the same period last year. New listings declined 5.1 percent to 13,996 over the year.

An alcove, a nook, an office: In Toronto, 'nobody really knows what a den is' (CBC)

There are no rules in Ontario or Toronto for what makes a den a den, as opposed to other rooms in a unit, such as a bedroom, which must have windows, according to the Ontario Building Code.

Canada’s housing market will remain slow for the rest of the year, with home prices expected to remain relatively flat through the typically-busy spring market, according to a new report from Royal LePage.

The chief executive officer of Bank of Montreal suggested to shareholders on Tuesday that the lender is eyeing further growth in the United States, even as he swatted away concerns about the possibility of recession and the health of the housing market in Canada.

The president of the Canada Mortgage and Housing Corp. says his agency wants to raise millions more dollars to help Canadians afford places to live, despite the billions already available in government funding.

The causality from Brexit and other global troubles to the recent housing turn, though perhaps obscure on the surface, is really quite direct and straightforward. Brexit has brought considerable uncertainty to the European outlook and has accordingly driven investors there into safer bonds. International

Critically, we observe significant skew in delivery along gender and racial lines for “real” ads for employment and housing opportunities despite neutral targeting parameters. Our results demonstrate previously unknown mechanisms that can lead to potentially discriminatory ad delivery, even when advertisers set their targeting parameters to be highly inclusive.

City officials first estimated the total value of the buildings at about $50 million. A private appraiser later hired by the city determined the value was $143 million. The city has kept the appraisal secret; no other appraisal was commissioned.

Berlin's rental revolution: activists push for properties to be nationalised (The Guardian)

“I think this kind of provocative language is exactly the right way to go about it; we’ve got to stop being so stately,” she says of the petition’s call to “expropriate” housing stock owned by large private companies. In terms of rhetoric, she argues, activists were only drawing level with the tactics large property speculators had been using for years.

“Typically, colleagues and friends are getting close to 15 per cent off when they renew their rental contracts,” says Jason (not his real name), 61, a corporate writer for one of the Big Four accounting firms who arrived with his wife from Paris a year and a half ago.

END_OF_DOCUMENT_TOKEN_TO_BE_REPLACED
This Week In Real Estate